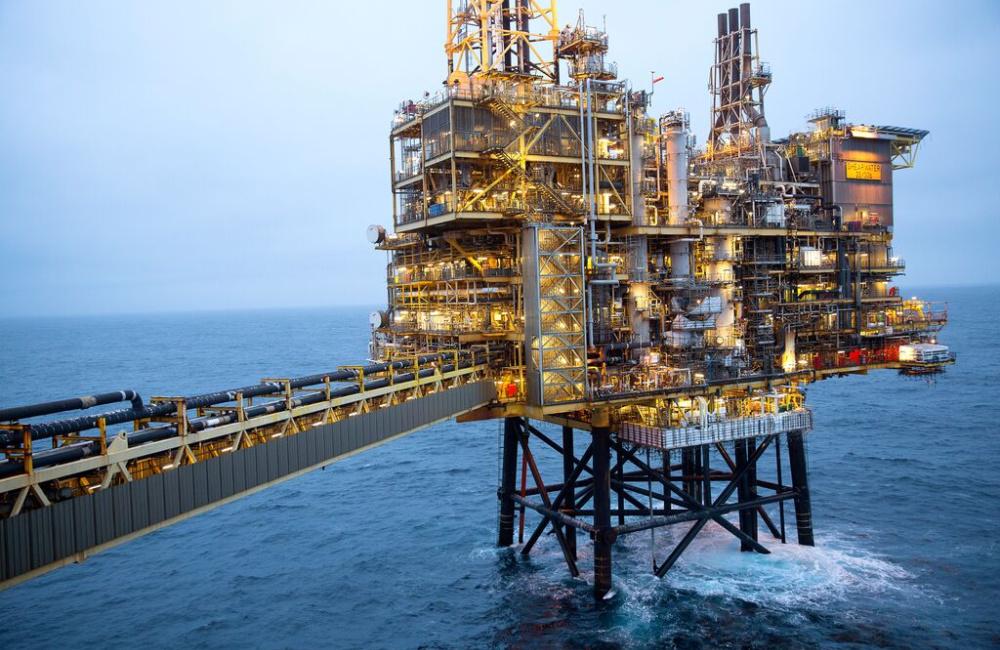 Shell Plc awarded TechnipFMC a significant contract for the engineering, procurement, construction and installation for the Jackdaw development, a press release announced on Sept. 23.

This follows a Sept. 14 announcement of a new contract between TechnipFMC and TotalEnergies for a subsea project in presalt Brazil.

While the companies did not disclose the contract amount, a contract for TechnipFMC is considered significant if it is between $75 million and $250 million.

“We’re excited to embark on this significant project together in the U.K. North Sea," TechnipFMC president of subsea Jonathan Landes commented in the release. "Our strong technical record and our ability to design, engineer, construct and install were key to our success in winning this award.”

Located in the U.K. North Sea, the development will consist of a pipelay for a 30-km tieback from the new platform to Shell's Shearwater platform, as well as an associated riser, spoolpieces, subsea structures and umbilicals, according to the press release.

With services provided by TechnipFMC, the tieback will employ pipe-in-pipe technology designed for use in high-pressure, high-temperature environments.