National Oilwell Varco has released the Series 50 drilling motor to the Vector line of high-performance drilling motor technologies, the company said. The Vector Series 50 motor incorporates a next-generation universal joint design that features torque-transferring faces and a driveshaft that is up to 25% larger in diameter, enabling the motor to provide better torque capability and enhanced reliability. Combined with flow-through-the-bit technology, this allows for maximum drilling efficiency. Additionally, a short bit-to-bend bearing pack ensures superior directional performance and an oil life equivalent to that of full-length assemblies, enabling total depth to be reached without issue. The Series 50 drilling motor has been designed to achieve higher ROPs, allowing drilling contractors to drill a curve and a lateral in a single run. A locking feature prevents the adjustable assembly bend angle from being set incorrectly on the rig floor, reducing downtime at the rig. The motor is also 35% to 68% more durable than its predecessor, leading to increased life in the field even in challenging wells with hard, interbedded formations. nov.com 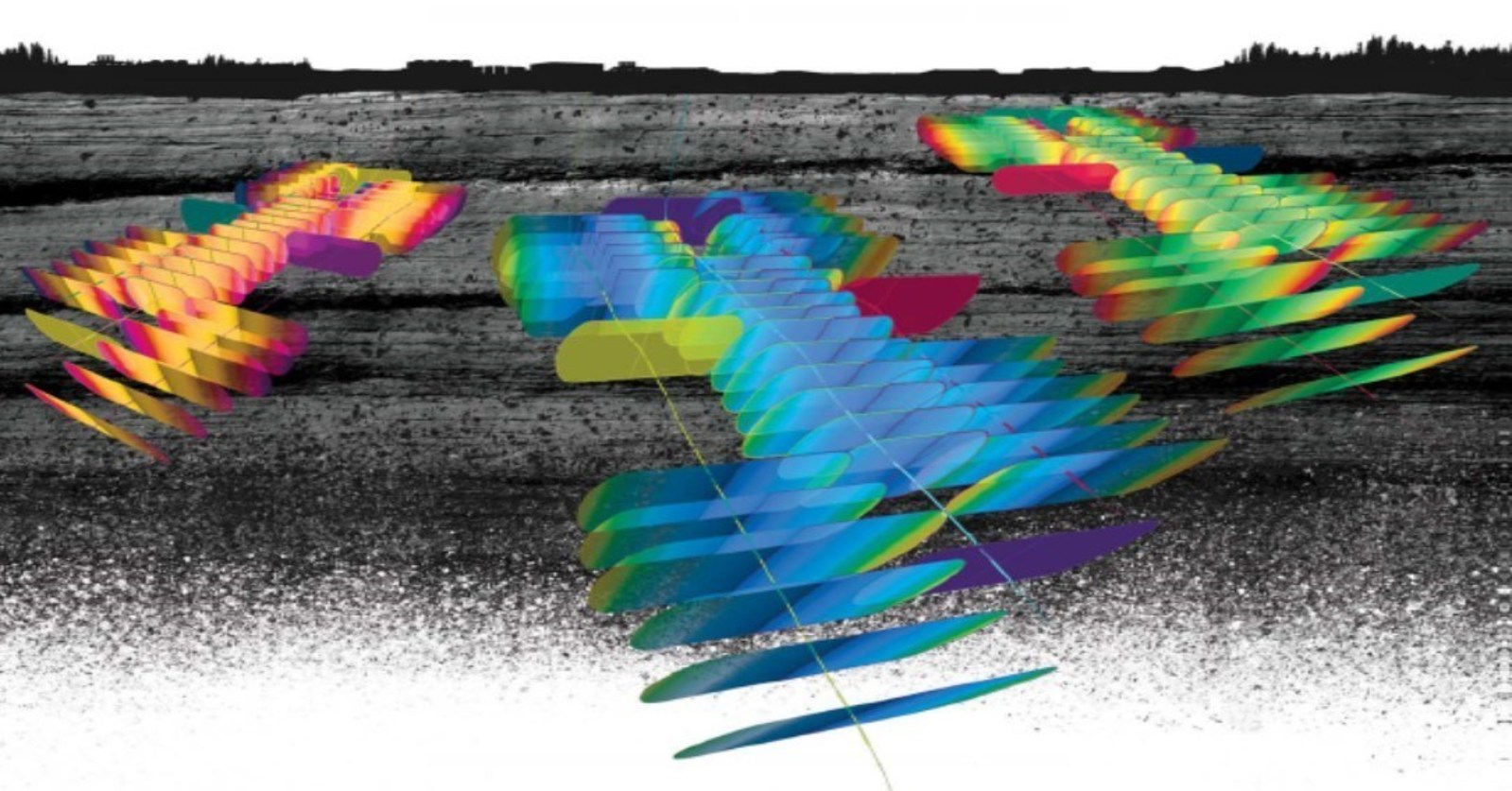 Sperry Drilling, a Halliburton business, has released the Radian Azimuthal Gamma Ray and Inclination Service, which is a geosteering technology that provides real-time high-quality borehole images and continuous inclination measurements, a company announcement stated. This information helps operators accurately place the wellbore in the sweet spot for increased production and lower costs per barrel of oil equivalent in unconventional plays. The Radian service utilizes four highly sensitive gamma-ray detectors arranged evenly around the circumference of the tool to generate real-time azimuthal images, whether rotating or not, for greater reservoir insight. This provides operators with enhanced data to assist in real-time geosteering decision-making for optimal well placement and better reservoir contact, even when drilling with a mud motor. The optional inclinometer package continuously monitors the orientation of the well and helps minimize wellbore tortuosity. halliburton.com

Emerson Automation Solutions has released the latest version of its reservoir characterization and modeling software, Roxar RMS 10.1, a press release stated. The tool takes collaboration and integration between domains a step farther, supporting optimal decision-making. RMS 10.1 is also designed to deliver greater ease of use and performance for improved productivity. The software introduces extended functionalities within the seismic domain, bridging the gaps between seismic interpretation and geological modeling. The tool also includes powerful displays where users can co-visualize, compile and analyze data from multiple sources; provides fast access to critical information through RMS Data Explorer; and enables the advanced presentation of graphical data through high-quality hard copy capabilities. emerson.com/roxar

Tendeka’s Cascade3 sand control technology eliminates the failure mechanisms associated with water injection wells, providing operators with improved injectivity, recovery and well life, a press release stated. Water injection programs can boost oil recovery by 20% due to a more effective sweep of the reservoir. However, they also present challenges such as crossflow, backflow and water hammer, which lead to fines building up inside the sand screen completion and impaired injectivity. Cascade3 is compatible with both gravel packs and standalone screens and prevents any backflow while allowing unrestricted injection. The technology also reduces the need for interventions and re-drills. tendeka.com

Trelleborg Sealing Solutions has created a seal that would work inside a new product developed by Subsea Technologies Ltd. (STL), a press release stated. STL’s 2-in. hydraulically retractable subsea coupler assists in creating its XR Connector’s unequalled high-angle release capability, which has no maximum riser angle limit. The tool was designed to deliver radically improved vessel safety, reduce environmental risk and decrease costs by greatly boosting a vessel’s operating window. For the full potential and functionality of the 2-in. coupler to work, it needed a seal to be developed that would work in harmony with the coupler, the world’s first of that size, with a hydraulically retractable element, the company said. Not only does the coupler provide new opportunities for remote emergency release system designs for subsea applications but it also enables people to be removed from stab plate engagement functions on the surface. By being hydraulically retractable, it allows the heavy-duty engagement of equipment both on surface and subsea to be separated from the comparatively delicate engagement of control system interfaces. tss.trelleborg.com

Schlumberger and Seitel have announced a strategic multiclient alliance to reimage and acquire new geophysical data in key areas across onshore Mexico, a press release stated. About 25,000 km (15,534 miles) of 2-D seismic data from Mexico’s National Hydrocarbons Commission (CNH) data library will be reimaged covering lease blocks in the current Bid Round 2 as well as future onshore lease round blocks. In addition, new multiclient data acquisition projects are already in development. The newly reprocessed seismic data and any new acquisition projects will provide subsurface images of proven oil and gas reservoirs in the Sabina-Burgos, Tampico-Misantla, Veracruz and Sureste areas as well as the underexplored Chihuahua province and other strategic areas. The reimaging program covers both conventional and unconventional onshore lease blocks in the areas. http://www.slb.com

North Dakota oil production was just over 1.2 million bbl/d in October, holding near its strongest levels since the coronavirus pandemic began to curtail output in the state's Bakken shale field.

Government approval of the Payara project this month would keep it on track for producing oil in 2023, Hess said.