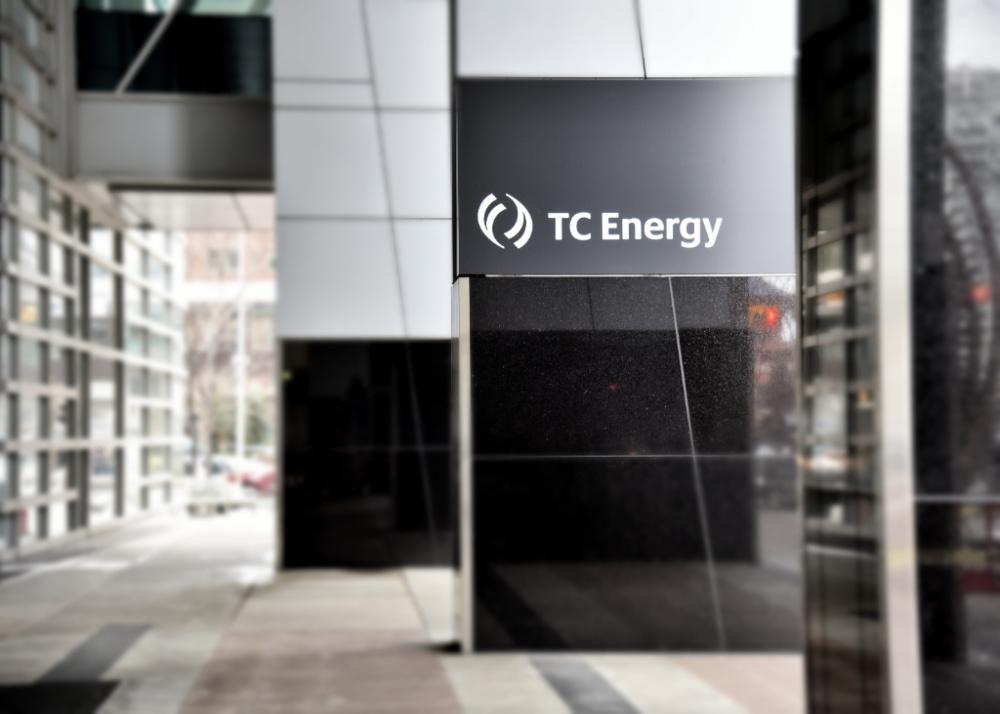 TC Energy Corp. is exploring opportunities to invest in renewable energy as the Canadian-based pipeline operator aims to expand its power business and lower emissions, the company said in an April 12 release.

“We are exploring opportunities to electrify and use renewable energy to power certain TC Energy proprietary energy loads,” Corey Hessen, TC Energy senior vice-president and president of power and storage, said in a statement.

In the April 12 release, TC Energy said it had issued a request for information (RFI) seeking to identify wind energy investment opportunities that would generate 620 megawatt (MW) of “zero-carbon” electricity for its U.S. pipeline business. The RFI, according to Hessen, is an important step in advancing the company’s long-term growth and diversification strategy.

“Ultimately, our goal is to leverage our existing asset base to add more renewable generation into our portfolio and the broader market, resulting in a net reduction of emissions across our North American footprint,” he said.

TC Energy, owner of the largest natural gas pipeline network in North America which also operates the Keystone XL oil pipeline, has identified its power business as a growth opportunity. Currently, the company, based in Calgary, Alberta, has a Canadian power business with a 4,200-MW capacity.

The capital investment could total about $1 billion, Reuters reported citing a note by analysts at BMO Capital Markets.

The RFI is open until May 10. Marathon Capital issued the request on behalf of TC Energy to approximately 100 renewable development companies for projects across the Southwest Power Pool (SPP), Midwest Independent System Operator (MISO) and Electric Reliability Council of Texas (ERCOT) power regions in the U.S.