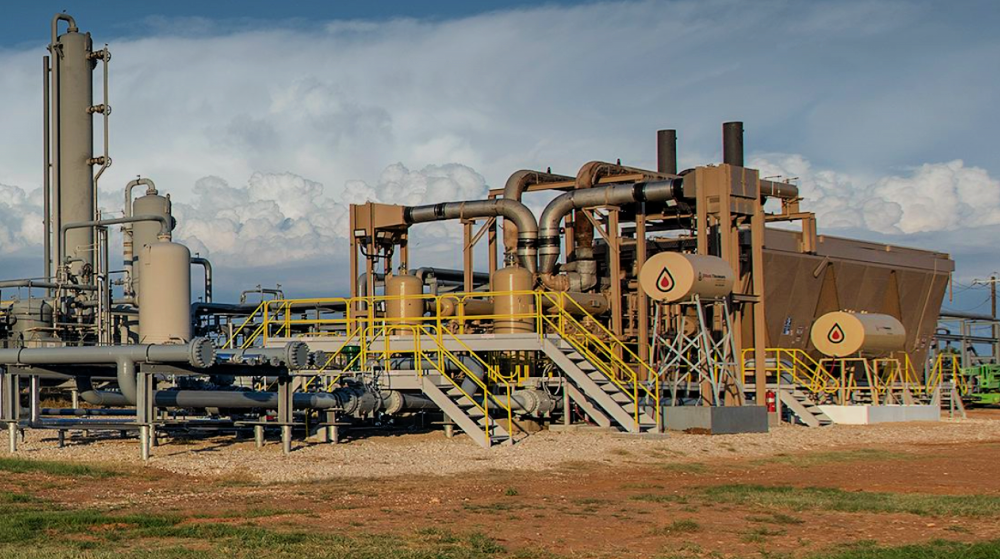 Southcross Energy has a network of pipelines that currently spans 24 counties in South Texas in the Eagle Ford Shale and upper Gulf Coast areas with interconnect to all of the major intrastate and interstate pipelines along the Gulf Coast. (Source: Southcross Energy website)

Targa Resources Corp. recently executed agreements to acquire Southcross Energy Operating LLC and its subsidiaries in South Texas for $200 million in what Houston-based Targa described as a “bolt-on.”

Southcross Energy Partners emerged from Chapter 11 bankruptcy protection in February 2020 following completion of a restructuring that resulted in the MLP becoming a privately held company and moving its headquarters to Houston from Dallas.

The acquisition, announced March 17, follows comments made by Targa management on the company’s earnings call in late February that Targa was actively looking at “bolt-on or tuck-in acquisitions” across its footprint with a couple of caveats.

“As we look at acquisitions, we want to make sure we’re staying within our leverage range. We want to make sure that we have good synergies on the G&P side and on the NGL side,” Targa CEO Matt Meloy said according to a Seeking Alpha transcript of the Feb. 24 call.

“We’re in a good position where we don’t need to acquire anything. So it’s really got to be additive. It’s got to be at a good value for us with synergies that drive that value down even more,” Meloy added.

Southcross Energy has a network of pipelines that currently spans 24 counties in South Texas in the Eagle Ford Shale and upper Gulf Coast areas with interconnect to all of the major intrastate and interstate pipelines along the Gulf Coast, according to the company website, including direct access to the Corpus Christi ship channel and Agua Dulce market areas.

According to the Targa release, the Southcross acquisition price represents approximately 4 times adjusted EBITDA multiple and includes synergy potential to reduce the acquisition multiple over time.

The Southcross acquisition includes fee-based contracts, with the vast majority of volumes being low pressure wellhead gathering plus the potential to move a currently idle 200 MMcf/d plant.

Targa also expects continued simplification as a result of the acquisition as the company is set to acquire the remaining interests in two joint ventures Targa has with Southcross in South Texas.

The acquisition is expected to close in the second quarter following customary closing conditions. Wells Fargo Securities LLC is serving as Targa’s financial adviser and Winston & Strawn LLP is acting as the company’s legal counsel on the transaction.

Targa is one of the largest independent midstream infrastructure companies in North America. The company’s gathering and processing assets are across multiple shale and natural resource plays, including the Permian Basin, Bakken Shale, Barnett Shale, Eagle Ford Shale, Anadarko Basin, Arkoma Basin, onshore Louisiana and the Gulf of Mexico.