Tanzania signed a framework agreement on June 11 with Norway's Equinor and Britain's Shell that will bring closer the start of construction of a $30 billion liquefied natural gas (LNG) export terminal, live video from the event showed.

Energy Minister January Makamba said the signing would pave the way for a final investment decision in 2025 on the facility, construction of which near huge offshore natural gas discoveries in deep waters off Tanzania's southern coast has been held up for years by regulatory delays.

"Today's step is very important," Makamba said in a speech during the signing ceremony at the state house in Tanzania's capital Dodoma, also attended by President Samia Suluhu Hassan and top officials from energy companies.

Jared Kuehl, Shell's vice president and board chairman in Tanzania, said at the ceremony: "We believe Tanzania has advantages because it has...(a) strategic location and the opportunity to deliver a competitive and investable project."

Equinor, which had in 2021 booked a $982 million writedown on the project having decided it would not be sufficiently profitably, said in a statement it was too early to say whether it would reverse that writedown as a result of the deal announced on Saturday.

Equinor and Shell, along with Exxon Mobil, Ophir Energy and Pavilion Energy, plan to build the LNG plant in the country's Lindi region.

Equinor operates Tanzania's Block 2, in which Exxon Mobil also holds a stake and which is estimated to hold more than 20 trillion cubic feet (0.6 trillion cubic metres) of gas.

Equinor aims to work on the LNG project with Shell, which operates Block 1 and Block 4, with 16 trillion cubic feet in estimated recoverable gas.

Tanzania already uses some of its natural gas discoveries for power generation and to run manufacturing plants. It also plans to build a fertilizer plant. 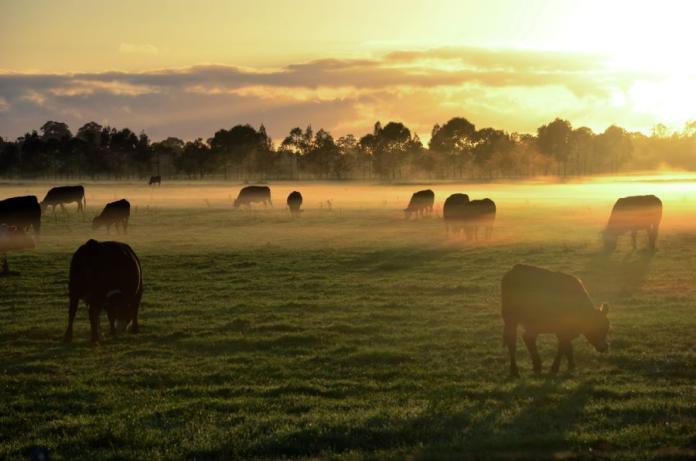 2022-06-16 - Russia's state-controlled Gazprom said it was reducing gas supply for a second time in as many days via Nord Stream 1, which runs under the Baltic to Germany.

2022-07-27 - Russia has cut its European gas delivery to a fifth of the Nord Stream 1 pipeline's capacity, prompting European nations to consider conserving gas.

2022-06-16 - Uniper, Germany’s biggest importer of Russian gas, said deliveries from Russia were down a quarter from agreed-upon volumes.