Offshore oil and gas producer Talos Energy on May 24 said it was interested in scooping up new production, particularly as major oil companies shed assets in a bid to decarbonize.

“We’re a natural consolidator, particularly when you think about the Gulf of Mexico,” CEO Tim Duncan said during an analyst day.

Formed just a decade ago, Talos has become one of the largest offshore oil and gas operators in the Gulf of Mexico through roughly a dozen mergers and acquisitions. The company also is expanding through carbon capture and sequestration facilities along the U.S. Gulf Coast.

“The majors are going to decarbonize and we want to be available for the right M&A deal at the right spot,” said Duncan, adding that the company would look at opportunities around Brazil and West Africa.

Talos on May 24 closed on a joint venture with Chevron Corp. and Carbonvert to expand the Bayou Bend carbon capture and sequestration project offshore of Jefferson County, Texas. Chevron committed $50 million to the project, giving it 50% equity interest, while Talos, with a 25% stake, will be the operator.

While many onshore oil and gas companies have restrained spending and growth to focus instead on shareholder returns, Duncan said Talos would continue to expand its oil business.

“We’re not running away from that,” he told investors. 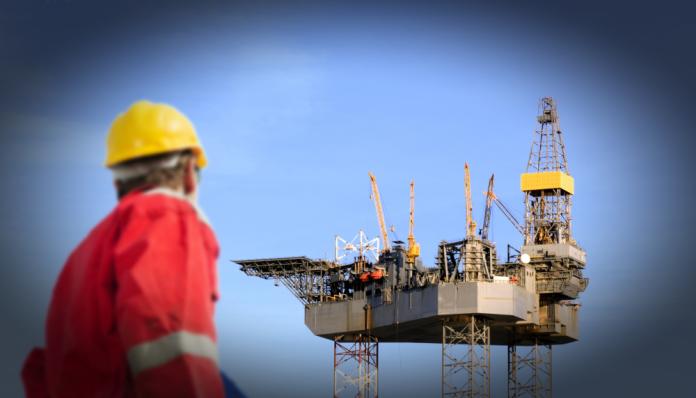 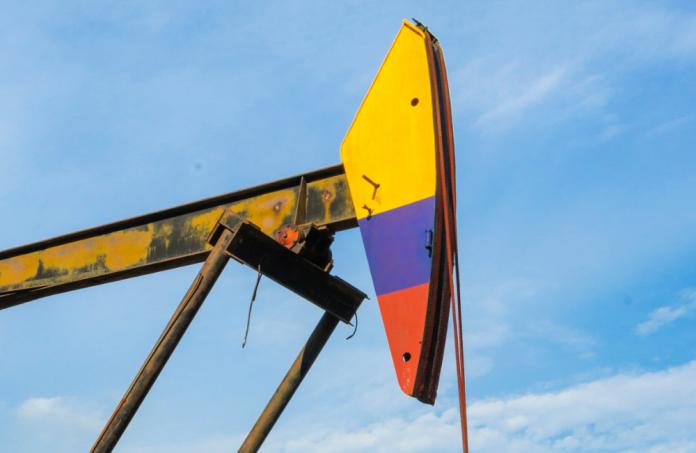 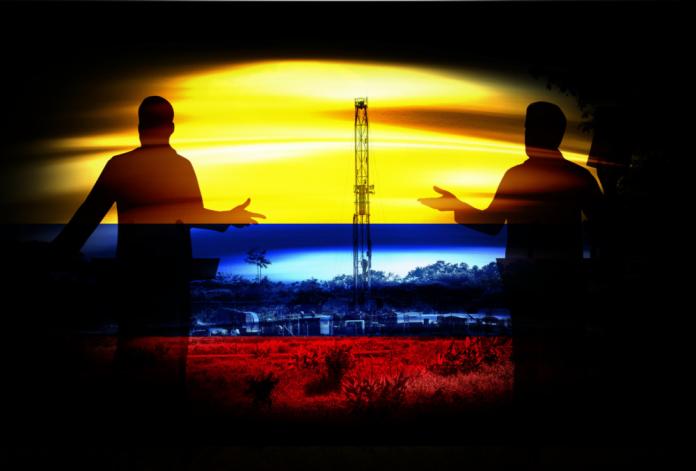 2022-05-31 - With Colombian presidential hopefuls Gustavo Petro and Rodolfo Hernández, the U.S. government and investors are stuck with two bad options when it comes to fracking, energy investment and U.S. foreign relations, an analyst says.