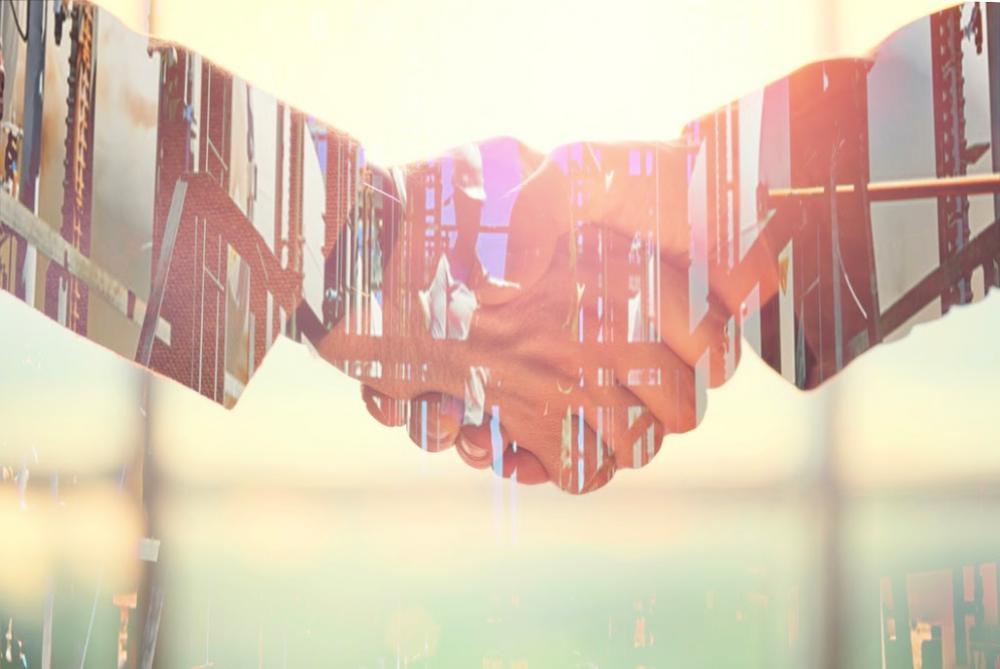 In the revised offer, Tallgrass shareholders will now receive $22.45 in cash from Blackstone vs. the original $19.50 per share offer. (Source: Tallgrass Energy LP/Shutterstock.com)

Tallgrass Energy LP agreed to a sweetened take-private offer on Dec. 17 from a group led by Blackstone Infrastructure Partners, continuing a trend of take-private offers for public energy companies that emerged this year.

The Leawood, Kan.-based midstream company said it entered a merger agreement for Blackstone together with affiliates of Spain’s Enagas SA, GIC Private Ltd., NPS and USS to acquire the shares in Tallgrass that they do not already own. Together, the group already owns nearly 44% of Tallgrass’ Class A and Class B shares, according to a report by Reuters.

The transaction, expected to close second-quarter 2020, is part of a trend that emerged this year beginning in May with a deal by IFM Global Infrastructure Fund to take Buckeye Partners LP private for $6.5 billion. In October, Oklahoma City-based E&P company Roan Resources Inc. joined in with a $1 billion all-cash deal with private-equity-backed Citizen Energy LLC.

Blackstone had made an earlier offer to Tallgrass in August. However, Reuters reported the offer triggered a dispute with investors over a provision that gave Tallgrass executives a premium of about 30% for their shares.

In the revised offer, Tallgrass shareholders will now receive $22.45 in cash from Blackstone vs. the original $19.50 per share offer. According to Kyle May, equity research analyst with Capital One Securities Inc., the revised offer represents a 23% premium to Tallgrass’ prior closing price.

In addition, the new agreement approximates the LP unit amount of roughly $22.45 in the controversial management side letter agreement, he wrote in a Dec. 17 research note.

May added that Capital One’s take on the sweetened deal was positive and, as a result, the firm is increasing its price target for Tallgrass to $22.45 from $20.

The Blackstone-led group plans to fund the purchase of the Tallgrass Class A Shares with roughly $3 billion of equity, with the remainder provided by debt.

A conflicts committee comprised of board members of Tallgrass’ general partner have unanimously approved the transaction and determined it to be in the “best interests” of Tallgrass and its public shareholders, the company said in a release.