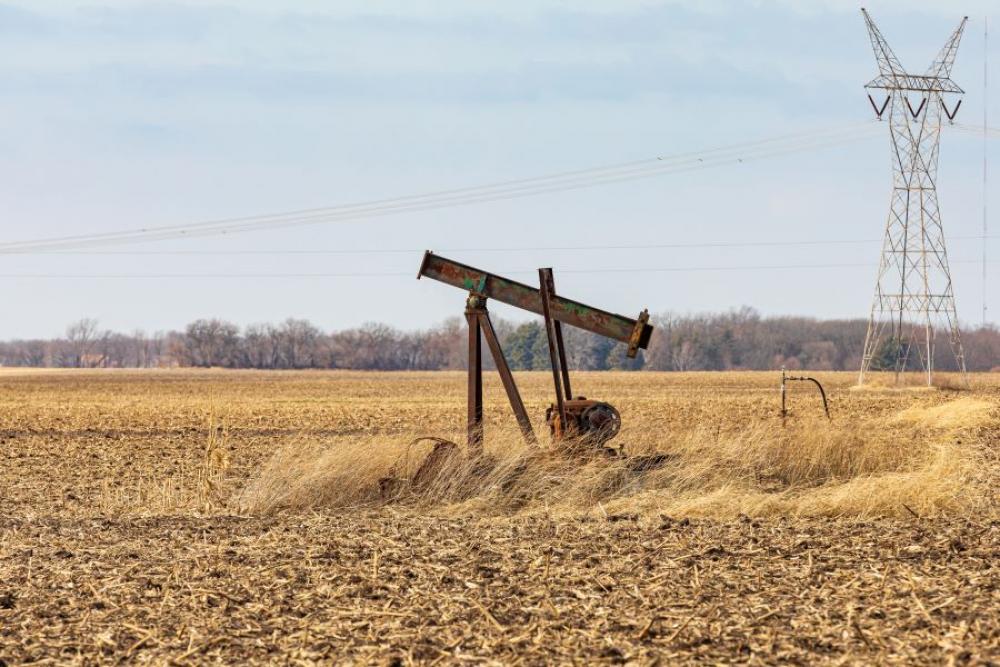 Diversified Energy Co. Plc spent the better part of 2022 buying up plugging and abandonment (P&A) companies to handle their own wells and extend services to other E&Ps. But it’s a business that comes with its share of red tape.

The company got a leg up through two pieces of legislation that help fund P&A services for states, but those same states have a hodgepodge of regulations that hamper their ability to innovate.

The company hopes to educate states to the industry’s strengths, enabling them to refine P&A techniques that are also more cost-effective.

With Diversified’s extensive plugging capabilities, the company has gone from solely handling its own plugging requirements to capping orphan wells for states and third-party companies.

In the past two years, the federal government earmarked about $25 million to states to work through a backlog of abandoned wells. Those funds were allocated through the recently passed Inflation Reduction Act and 2021’s Infrastructure Investment and Jobs Act, which seek to address environmental concerns over abandoning orphan wells.

The U.S. Department of Interior has identified 10,000 high-priority well sites across the country ready for immediate remediation efforts. In 2021, states identified more than 129,000 orphaned wells on state and private land.

Diversified does not directly receive federal funds to plug its own wells. The Interior Department awards P&A service grants to states, who then administer them in a competitive bidding process. If Diversified wins the bid, the company plugs the wells, and the states pay for its services, said Brad Gray, executive vice president and COO of Diversified Energy.

Diversified confines its P&A services to the Appalachian Basin. Regulations within each state dictate the process, materials and techniques to plug wells.

That can be a problem because plugging techniques have been the same for decades, Gray said. Innovation in the oil and gas industry has mainly been upon drilling and completing wells, with little focus or funding on improving plugging efficiency, he continued.

To plug a well, Diversified removes the piping in the vertical wellbore and fills the hole with cement. Gray said better alternatives could be available as long as state regulators are willing to be more receptive.

“There does need to be a partnership with industry and with regulatory authorities to change and update some of the regulations that guide and dictate how wells are plugged,” he said. “We're excited about that opportunity and really think there can be some good changes to the industry.”

Improvements to plugging techniques could help overcome common challenges to P&A services. With wells that have been producing for 50 years or more, piping below the surface can deteriorate and sometimes break apart during attempts to remove it. Operators then have to go in with additional tools to remove the separated piping.

“We think there’s an opportunity to use different materials and techniques and look at different ways to get the same effect in a more efficient, cost-effective manner,” said Gray. “In order to achieve that, we believe as an industry we can come up with better ways to do it, but the states are going to need to be able to work with us to change the regulations so that they can be implemented.”

“We think that our team does a great job with reclamation generally within the Appalachian. After a spring growing season, you can go back to where that well site was, and you really can't even tell there was ever a well there.” – Brad Gray, Diversified

Interactions between a wellbore and water table can also create environmental issues. Plugging a well eliminates the possibilities of leaks or emissions and prevents the wellbore from damaging subsurface formations. Surface equipment is also removed to eliminate interactions between abandoned surface equipment and people, such as the landowner, who might come across the site, Gray said.

“We think that our team does a great job with reclamation generally within the Appalachian,” said Gray. “After a spring growing season, you can go back to where that well site was, and you really can't even tell there was ever a well there.”

“There’s some people who would try to paint a different picture, but from our experience with the large inventory of wells that we own in the Appalachia Basin, we have tested these wells, and they have very little environmental impact,” he added.

Diversified currently owns 15 rigs – one service rig and 14 dedicated to plugging. The company employs 12 crews to operate its P&A rigs. By March 2023, Diversified anticipates being fully staffed so that the company can run all 14 rigs. 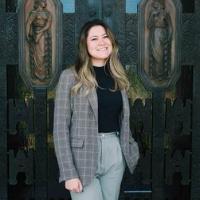