This summer, the U.S. Supreme Court fired off the first of what may become a salvo of shots aimed at reigning in President Joe Biden’s so-called “Whole-of-Government” approach to climate change.

June closed out a contentious, historic term in which the justices—all of whom serve with a lifetime appointment—split along conservative and liberal lines, 6-3, on a host of controversial issues. From favoring a football team’s ability to pray at the 50-yard line to tossing out Roe v. Wade federal protections for women seeking an abortion, the high court did not shrink from its duty to lay down the law—even if it did appear to choose one side—time after time.

Any decision by this court may set precedent for decades and influence policy well beyond a two-term presidency.

But it was a June 30 decision that may reverberate throughout the climate debate and energy companies’ role in it.

In the West Virginia v. EPA case, Chief Justice John Roberts penned the opinion of the court that determined the federal agency was acting beyond its scope. 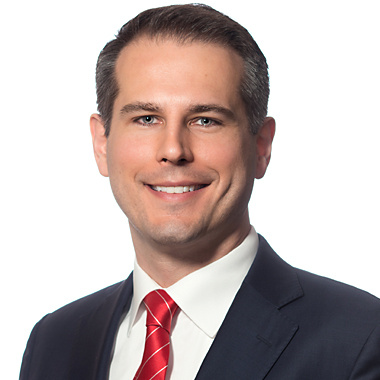 “I think that the Supreme Court has definitely set itself out as the defender of checks and balances between the executive and legislative branches.”—Travis Wofford, Baker Botts

The case is unique in that the prevailing side relied on the long-dormant “major questions doctrine,” a principle that requires Congress to be explicit when granting authority to a federal agency that may have sweeping economic or political impact. The question before the court was whether the Clean Power Plan, a centerpiece of the Obama administration, granted the EPA with the authority of “generation shifting” by requiring existing power plants to meet new emissions restrictions that would cause a shift from coal to other sources of energy.

“There is little reason to think Congress assigned such decisions to the agency,” Roberts wrote, adding that it is “highly unlikely that Congress would leave to ‘agency discretion’ the decision of how much coal-based generation there should be over the coming decades.”

The question now becomes whether other federal agency’s climate initiatives will be muted by the court’s read of congressional intent.

While the case may represent a setback for climate activists, it is a “victory for separation of powers,” Travis Wofford, a partner at Baker Botts and chairman of the law firm’s corporate practice, said to me during a recent interview.

“I think that the Supreme Court has definitely set itself out as the defender of checks and balances between the executive and legislative branches.”

That might jeopardize a new emissions disclosure rule at the U.S. Securities and Exchange Commission (SEC). The ruling on the EPA case creates significant uncertainty about the future of federal climate policy and the ability of federal agencies to pursue ambitious climate goals, several analysts have said.

The SEC rule, which becomes effective in October, requires all public companies to disclose emissions data and climate-related financial risks. Atwell pointed out that multiple state attorneys have already vowed to challenge the proposal. The major questions doctrine may give them standing to do so.

Still, even in the absence of a government order, many companies are implementing their own carbon transition plans. For them, the route toward a low-carbon future is at least partially paved by the basic economics of resource.

Duke Energy, one of the largest power companies in the country, has used coal to produce energy since 1911. But by the end of 2025, the firm intends to retire about one-third of its coal capacity, and by 2035, Duke will have fully exited the coal industry. 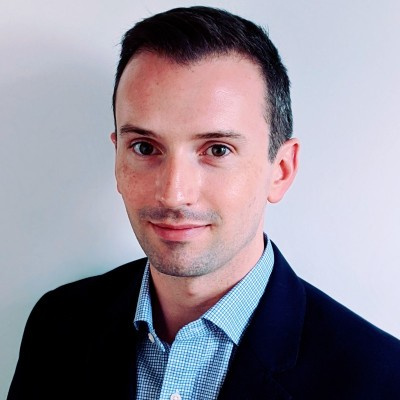 Utility companies are largely phasing out of coal just based on the economics and pricing. Moreover, local and state governments also have authority to make laws governing emissions, which provides something of a backstop and “continues to pressure companies to move toward lower carbon alternatives,” Atwell said.

So while the EPA ruling doesn’t kill off the nation’s own low-carbon transition, the Supreme Court’s decision may slow it down by limiting the scope of federal agency ambition.

That’s one way of looking at it.

On the other side is the possibility that agency officials’ commitment to their low-carbon cause deepens and their resolve grows stronger to put more aggressive policies in place. While recognizing the potential for legal challenges to such policies, they could make some progress before the wheels of justice force them to roll back.

“It could potentially embolden them in the short term,” Atwell said.

What’s next could be more of the same. Watch for legal challenges to federal climate policies during the course of the next year. One that could be at-risk is a new rule the U.S. Department of Transportation is expected to introduce, which would require states to track and set emission reduction goals for highways. That policy would have such far-reaching implications that, if it came into the Supreme Court’s purview, could be within the scope of the major doctrines question.