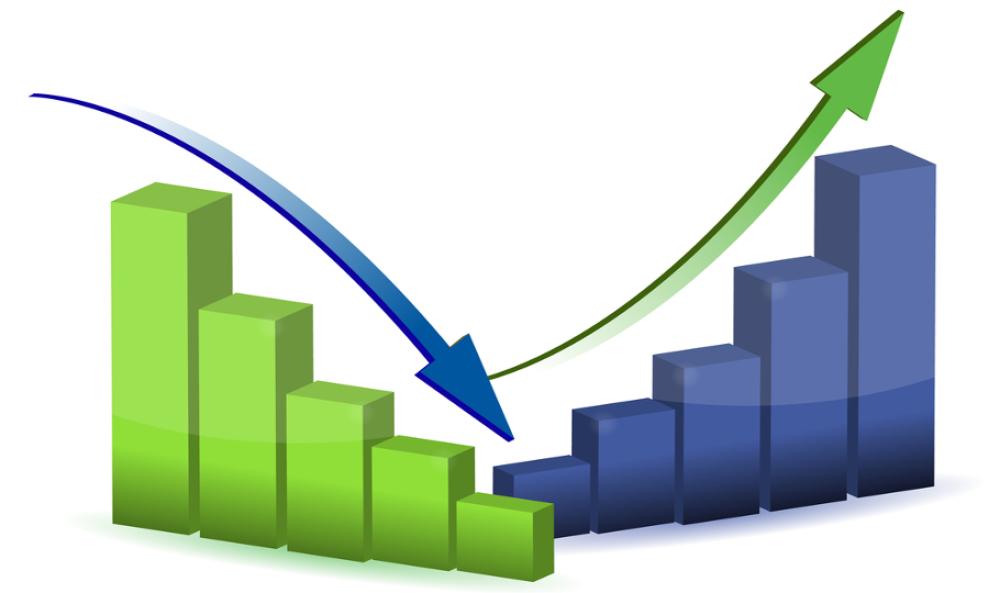 Oil and gas operators’ ability to drive down development costs have been one of the positives during the lingering downturn.

However, a study recently released by Apex Consulting Ltd.’s Muktadir Ur Rahman shows costs could go lower industrywide. More collaboration between operators and service providers as well as incentivizing cost-cutting innovations are among the ways to drive longer-term cost improvements.

“This type of approach is quite common in the construction and car industries. In these industries, the customers work with their preferred supplier from an early stage to find innovative ways to reduce project costs,” Rahman writes in the study. “Suppliers are incentivized to find innovative cost-saving solutions because they receive a share of the cost savings as ‘bonuses.’”

Some industry players have already taken their relationships to this level.

The study also indicated development cost efficiency declined for Shell, Total and BP based on the index.

However, “the index is still relatively high in the historic context though it is lower than the levels seen in 2013,” Rahman said in the report. “Nevertheless, further actions are urgently needed, to bring costs down to more sustainable levels.”

This is not to say all cost-saving measures could expire soon.

“A number of cost savings measures such as optimizing logistics and production operations, simplifying processes, adopting lower cost drilling techniques and so on are not dependent on third-party rates,” the study noted. “Cheaper costs of raw materials such as steel have also helped the industry in its drive to cut costs. These measures will continue to help the industry keep a check on costs.”

The cost index was forecast to continue falling in 2016, but that may not be the case in 2017, given uncertainty surrounding supply—specifically OPEC members’ ability to uphold their agreement to cut production—and the pace of future oil demand.

The study pointed out that a large chunk of the cost cuts companies overall have achieved during the downturn have been due to services providers’ deep rate cuts, which could be reversed when market conditions improve.

Operators are bullish on further cost deflation in 2017. Yet, oil services companies and many industry observers foresee costs rising as demand for services improve, the study noted.

“Looking beyond 2017, operators will eventually have to increase their investment activities [both in terms of developing assets and finding new reserves] in order to replace their depleting reserves. This would invariably increase the demand for services, putting upward pressure on rates and consequently on costs,” it continued. “Given that a significant part of the cost savings achieved in recent years came from the fall in suppliers’ rates, there is a genuine concern among industry participants regarding the sustainability of these cost reductions.”

A longer-term outlook on costs could help address cost problems, according to Rahman.

“In this low oil price environment where further cost savings are necessary to make many of the projects commercially viable, we believe that the industry stands to gain more from collaborative and incentivized working agreements rather than focusing on short-term cost savings and fluctuating between periods of cost deflation and escalation,” he said in the study.

“Whatever form it takes, collaboration with appropriate incentive structure would be the key to prevent the recurrence of the runaway cost escalations of the past and to make the industry’s activities more resilient to adverse price movements,” he said. 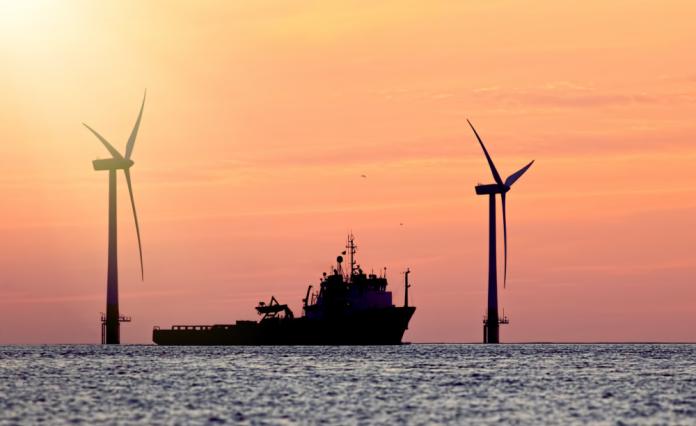