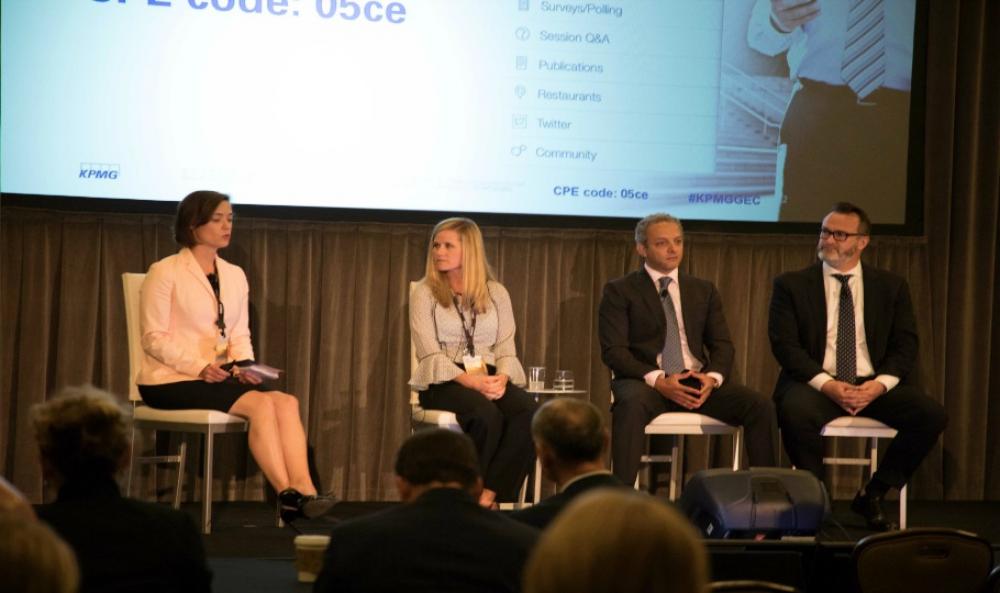 HOUSTON—The downturn has gone on long enough that it can now be assessed. The conversation at KPMG’s 2017 Global Energy Conference analyzed oil and gas companies likely direction, degrees of disruption experienced and an assessment of millennials in the workforce during “the new normal” of oil prices at about $50 per barrel.

From a poll of the audience at the “How To Thrive In The New Normal” panel session, 63% said they had gone through moderate disruption in their operations, while only 5% said disruption had been total and drastic. Of the audience, 47% also said their employee headcount will likely remain the same over the next 12 months, with only 5% saying headcount would shrink by more than 15%.

Maintaining that stable headcount entails the proper care and keeping of employees.

Panelist Shandell Szabo, vice president for U.S. onshore growth at Anadarko Petroleum Corp. (NYSE: APC), said companies in the industry are returning to work, all focused “on the next phase of learning,” asking, “How do we become a better operator?’How do we become a safer operator?’ … You take a lot of time on the very small things in profit and loss.”

Strong leaders in the downturn will do these things by focusing on their people.

Panelist David Reid, chief marketing officer at National Oilwell Varco (NOV), said that the company and other corporations use terms that make them relatable to their employees. He likened the daily ticking along of successful companies to functional families and successful, healthy interpersonal relationships.

“Family and friends is where you learn … If you really want to do amazing things [at work] then you’ve got to learn them at home. … If you don’t learn before you make it into a leadership position, when you leave the room people aren’t giving you their best. They’re giving you all they have to give you, but you’re not getting the best of that human being. So that’s critical if you’re going to develop leaders and have really good, functioning organizations.”

Even as the downturn presses on, the great crew change that was so talked-about still looms in the wings.

Reid said that industry leadership has been changing, noting that NOV “stopped fundamentally just hiring engineers,” diversified the skills and types of people the company recruited, and, about a decade ago, started a program to bring more younger people into leadership roles at NOV, adding that “has had a huge effect across the company.”

Amir Gerges, vice president of planning and appraisal at Shell (NYSE: RDS.A), said the so-called “great crew change” is an outdated term, and was not sure whether it has passed.

He noted that workforce demographics are changing rapidly. As millennials come in, they are more receptive to an organization’s “TLC”—talent, leadership and culture. The millennials that are coming in “have an immense ability to absorb and learn” from vast amounts of readily available data. “But the challenge is that the culture and the mindset that we had with what’s called ‘the old guard’ has always been about stability; about long-term employment, about the best pension scheme.”

The millennial workforce, Gerges said, values whether it agrees with and likes the culture and values of an organization, and whether policies regarding diversity and inclusiveness are practiced at an organization.

“So, the expectations are changing. The challenge we’re finding is, we need them also to be as resilient as our assets.” 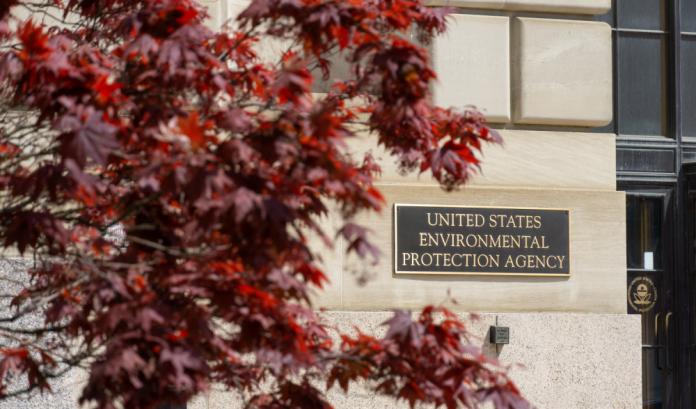 2022-06-17 - Two of three unions that negotiated the agreement last week are seeking approval from members before they formally endorse it. If they don’t, a strike could hit Norway’s petroleum output.