Strike action is stopping refined products from leaving all five of TotalEnergies SE’ refineries in France, and one of its fuel storage depots, a CGT union official told Reuters on Sept. 27.

Very little product is currently leaving the 102,000 bbl/d Grandpuits refinery, and distribution will be halted on Sept. 28, a union official at Grandpuits told Reuters.

“In anticipation of the strike, TotalEnergies has taken the necessary logistical measures to be able to supply its service station network and its customers normally,” a TotalEnergies spokesperson said.

The strike action has deepened French refining woes already hit by outages and walkouts at other oil refineries.

More than 40% of France’s refining capacity is currently offline.

The shutdowns were completed on the weekend of Sept. 24 and dialogue is ongoing as strike action continues, an Exxon Mobil spokesperson told Reuters by phone on Sept. 27. 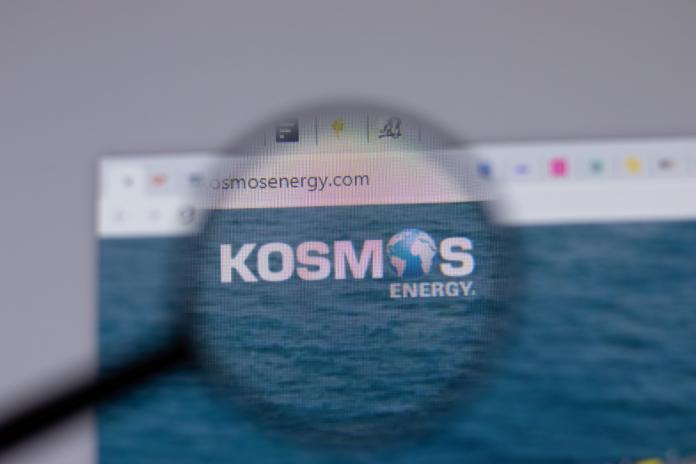 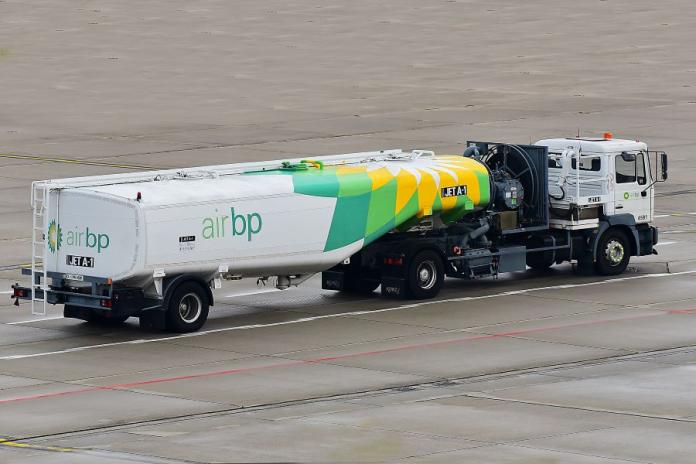 2022-11-11 - BP expects its production to slip slightly in the fourth quarter of 2022 but foresees a pricing environment that supports higher oil and gas realizations owing to Russian supply issues.