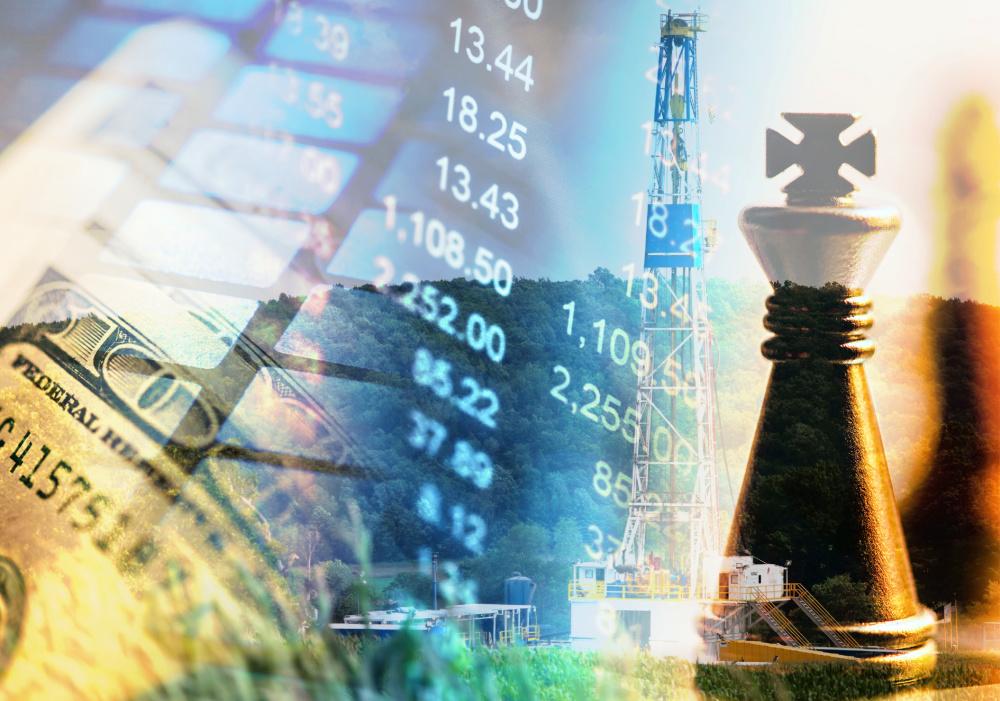 While S.T.L. is the new owner and operator of the Marshlands assets, the management team includes Bill Hayward, chairman of S.T.L. Resources, who helped to drill the initial Utica Shale pilot well in the Marshlands. (Source: Hart Energy, Shutterstock.com)

After a touch of courtroom drama, S.T.L. Resources LLC has emerged as the owner of 24,000 net mineral acres in the Marcellus Shale from bankrupt Tilden Marcellus LLC, according to court records and a June 28 press release.

In a court transcript, representatives for Tilden said that on the morning of May 24, ABC Holdings had offered $23 million for the assets along with a $6 million deposit. At the time, S.T.L. Resources had an agreement with Tilden for $21 million.

Robert J. Deheny, an attorney for Tilden, said that despite a “painfully long auction process” in his role as a fiduciary for the estate he did not feel he could reject the offer outright. He also explained that the bid was higher than S.T.L.’s offer and came with fewer complications.

Deheny added that the auction process “took a lot of time to move bid-to-bid. We are close enough, in our opinion, that this is just a question of purchase price.”

Werkheiser, with ABC Holdings, told the court the company had been engaged in the bidding process throughout the auction process and was ready to move forward with the transaction. ABC’s bid also constituted a 17% overbid, with an additional $1.413 million net than S.T.L. had offered.

S.T.L. Resources now owns the majority of the HBP mineral acres, which contain significant in-place infrastructure. The assets are located in the Marshlands Field is in the core of the Marcellus and Utica Shale dry natural gas fairway with producing wells and prospective acreage across both formations, S.T.L. said in a news release.

UGI Texas Creek LLC, a subsidiary of UGI Corp., will continue to own and manage the gathering assets associated with the Marshlands Field. This transaction marks the second area of mutual interest entered into between S.T.L. Resources and UGI.

While S.T.L. is the new owner and operator of the Marshlands assets, the management team includes Bill Hayward, chairman of S.T.L. Resources, who helped to drill the initial Utica Shale pilot well in Marshlands. Hayward was also the prospecting geologist that originally pieced together the acreage and subsequently sold it to Ultra Petroleum in the early 2000s.

William Dressel, founder and managing partner of S.T.L. Resources, also negotiated many of the original mineral leases and surface rights-of-way and managed the original 3D seismic shoot over Marshlands.

“This acquisition is consistent with our long-term growth strategy—to identify assets where we can leverage the deep talent of our team and help to unlock trapped value. We look forward to collaboratively working with both private stakeholders and public agencies to responsibly operate and develop this field,” Dressel said.