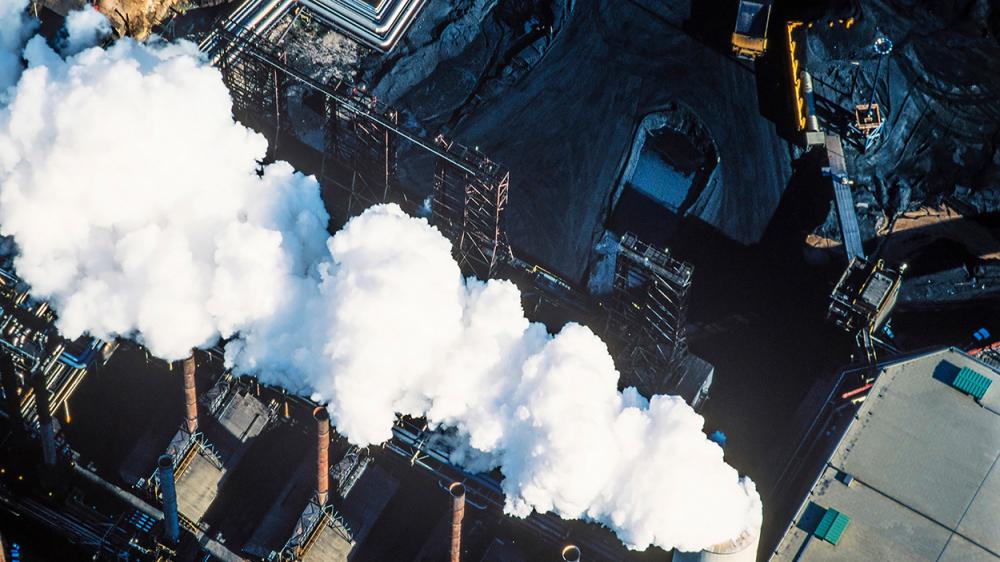 Development of the western Canada oil sands will continue to face pricing headwinds even as regional economics improve, IHS Markit contends in a recent report.

Traditionally, development of the Canadian oil sands has been similar to shopping on Rodeo Drive: The merchandise is great, but the prices are pretty steep. Since the crude oil price downturn in 2014, project costs in western Canada have decreased but production growth is expected to lag over the next decade-plus, according to the report.

The report, “Four Years of Change: Oil Sands Cost and Competitiveness in 2018,” notes that over the four-year period from 2014 to 2018, the cost to build a new oil sand project in Canada fell by one-third while operating costs dropped by more than two-fifths.

Despite the improving economics, investments in Canadian oil sands projects are projected to drop to a 15-year low in 2019. According to IHS Markit, new capital investments in the region are expected to be about $8 billion, which is well off the pace of the $33 billion in investments in 2014.

“All signs continue to point to a further deceleration in growth,” the report said. While it’s tempting to conclude that the oil sands of western Canada are too costly to develop and therefore can’t compete with other regions for capital investments, the report notes that regional price volatility is more to blame than high project costs.

Ironically, the lack of new pipeline capacity is contributing to this volatility even as efficiency improves with better reliability and output from current operations. According to IHS Markit, these efficiency improvements have reduced downtime and increased throughput, simplified designs, improved project reliability, and building and ramping up production at a faster pace. All told, these improvements have helped lower the cost of new projects by 25% to 30% less than in 2014.

Despite the substantial decrease in break-even prices for western Canadian oil sands projects, there are headwinds when it comes to associated costs in the region. The report notes that the price downturn and project slowdown has led to the contraction of the area’s service sector since 2014, which has increased the competition for skilled labor.

It’s important to note these impacts are not always negative for Canadian producers and operators. IHS Markit said that the decline in the value of the Canadian dollar over the past few years led to lower prices for domestically sourced goods, which helped to offset the lower price for domestically produced crude.

Unfortunately for producers, transportation costs rose in 2018 when crude supplies exceeded available pipeline capacity and resulted in the need for other forms of transportation such as crude-by-rail. According to the report, Canadian exports by rail more than doubled from 144,000 bbl/d in January 2018 to 354,000 bbl/d in December 2018.

“Despite this rapid expansion, movements still lagged demand. Some producers faced the prospect of not being able to move their product to market and were forced to discount their barrels by increasingly larger amounts, which led to a widening of the differential,” IHS Markit said while noting that western Canadian heavy oil differentials more than doubled in 2018 compared to 2017 while ranging from $11/bbl to $50/bbl less than West Texas Intermediate prices.

There are three major crude pipeline projects in development—the Line 3 Replacement project, Keystone XL, and Trans Mountain—scheduled to come online between 2020 and 2022. Until this new capacity is added, crude-by-rail will remain extremely important to the market.

Despite the difficulties that western Canadian crude faces getting to market, there is the potential for even more production growth out of the Canadian oil sands over the next decade. However, this will largely depend on transportation capacity increasing on a timely basis.