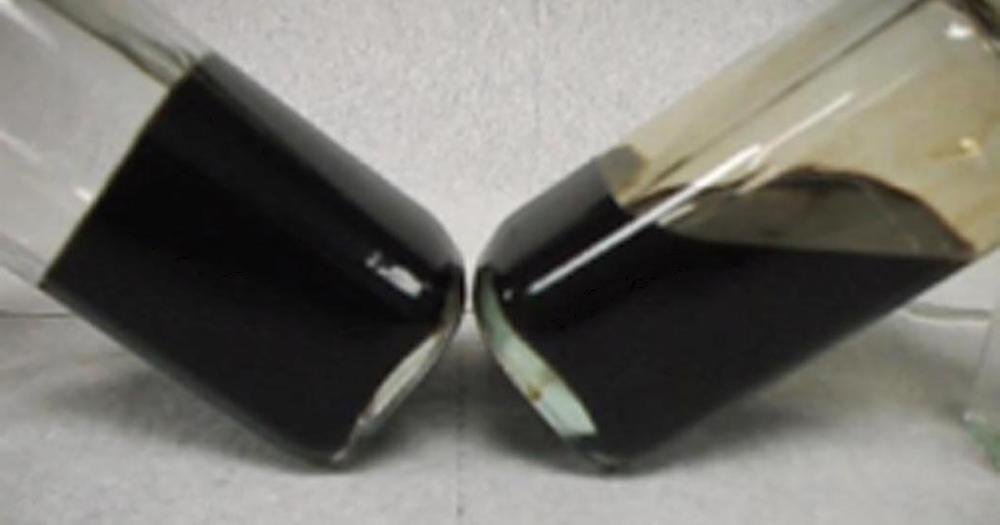 To keep their oil fields producing at optimal rates, oil and gas operators recognize the need to quickly identify and manage operational risks. In production systems, some of these risks come from the produced fluid itself, which can create well-known flow assurance challenges that restrict or fully stop production.

Buildup and blockage from a variety of common sources—scale, paraffin, asphaltenes and hydrates— often lead to expensive problems that go beyond the cost of lost production. Additional costs related to downtime and repairing or replacing damaged tubing and equipment can quickly diminish a system’s profitability.

Baker Hughes, a GE company (BHGE), offers its FORSA flow assurance chemical solutions to mitigate these production risks before they escalate to become more complicated and costly operational problems. The solutions address the full range of flow assurance challenges throughout the production life cycle, from greenfield development to mature field operations, to avoid startup delays, well shut-ins and workovers and to ensure that safety-critical equipment remains unblocked to ultimately boost the profitability of producing assets.

The solution strategy involves more than simply picking a chemical off the shelf. The first step to staying ahead of any flow assurance problem is to properly identify potential threats in the production stream.

Because no two systems exhibit the exact same production characteristics, BHGE uses its total systems approach (TSA) process to analyze field conditions and review the entire system from the reservoir to the wellhead to the storage tanks at the surface. This thorough analysis clearly identifies potential risks and flow assurance problems and guides the decision process to the optimal mitigation option.

Getting to the root

With the risks properly identified, the FORSA solution shifts from analyzing to designing a flow assurance program that treats the root cause—scale, asphaltenes, paraffin, hydrates or any combination of these. Product experts use data acquired during the TSA process to conduct laboratory screening tests to replicate system conditions. Products from the FORSA portfolio are evaluated in a series of both proprietary and industrystandard tests to pinpoint the optimal chemistry for production.

The portfolio includes the full range of flow assurance solutions:

This portfolio of solutions has mitigated flow assurance problems under a wide range of field conditions to increase production while reducing downtime.

A producing field was highly susceptible to carbonate scale deposition. The operator was challenged with developing an effective chemical treatment program that was soluble in the field’s high-iron, high-calcium brine.

BHGE worked with the operator to fully understand the brine composition and production characteristics of the mature wells, which were using both sucker rod and electric submersible pumping (ESP) systems for artificial lift. BHGE developed an optimized FORSA scale inhibition solution for the field, which included a batch treatment program to treat more than 360 sucker rod lift wells, and a continuous treatment program for the ESP systems.

Another operator implemented a FORSA flow assurance treatment program to mitigate paraffin problems in wells that had recently undergone CO2 flooding to boost production. The wells, which were producing 40°API gravity crude from a depth of 1,829 m (6,000 ft), had never experienced paraffin problems until the breakthrough of CO2 dropped wellhead temperatures to below -1 C (30 F).

The operator initiated hot oil treatments every two to 10 days to maintain wellhead temperatures above the crude’s pour point. However, these treatments often interrupted oil and gas production for up to three days until gas pressure in the well was reestablished.

Production losses were significant. A well producing 309 bbl/d had to be hot-oiled once a week with up to 100 bbl of condensate. The three days of lost production from the well following the treatment translated to a loss of 1,000 bbl of oil production every 10 days.

BHGE was asked to perform a field analysis and recommend a FORSA treatment program that would increase production while lowering hot oil costs. Testing identified a crystal modifier that would lower the crude’s pour point below the wellhead temperature and a paraffin inhibitor that could effectively dissolve the paraffin in the system.

The operator and BHGE decided to perform a cleanup treatment of the wellbore with the paraffin inhibitor prior to introducing the crystal modifier. A mixture including inhibitor and condensate was pumped down the annulus and spotted on the perfs, and the well was shut in for 24 hours. A squeeze treatment with a crystal modifier and condensate was prepared and pumped warm into the annulus. This treatment was later displaced with condensate and paraffin inhibitor, and the well was shut in for an additional 24 hours.

The well was then brought back online, and production resumed at 400 bbl/d, about 90 bbl/d above pretreatment levels. The well did not require any hot oiling for the first two months after treatment.

At the end of the five-month trial period the FORSA program had increased production by 32,190 bbl, which translated to a revenue increase of about $450,000.

In these field examples the treatment program did not end with chemical recommendation and implementation. BHGE field specialists conducted ongoing monitoring of the programs and further optimized dosage rates and performance. 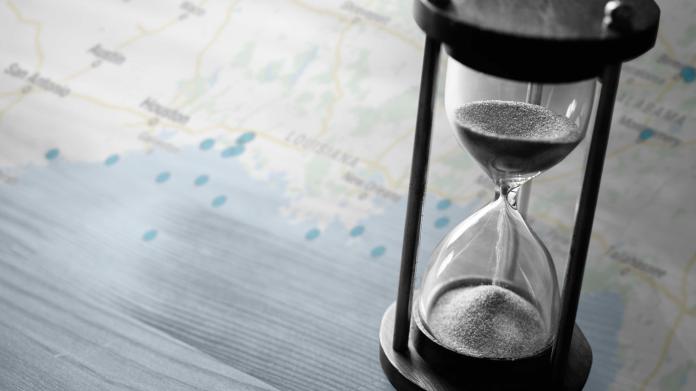 Shell's Renewables Boss Steps Down After Less than Two Years 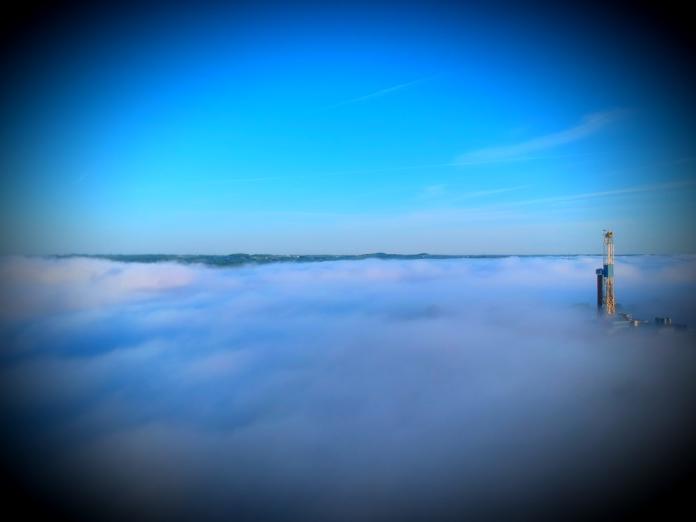 Chesapeake Energy CEO Nick Dell’Osso weighs in on the recent purchase of Chief Oil & Gas and the comeback of Texas upstream oil and gas.