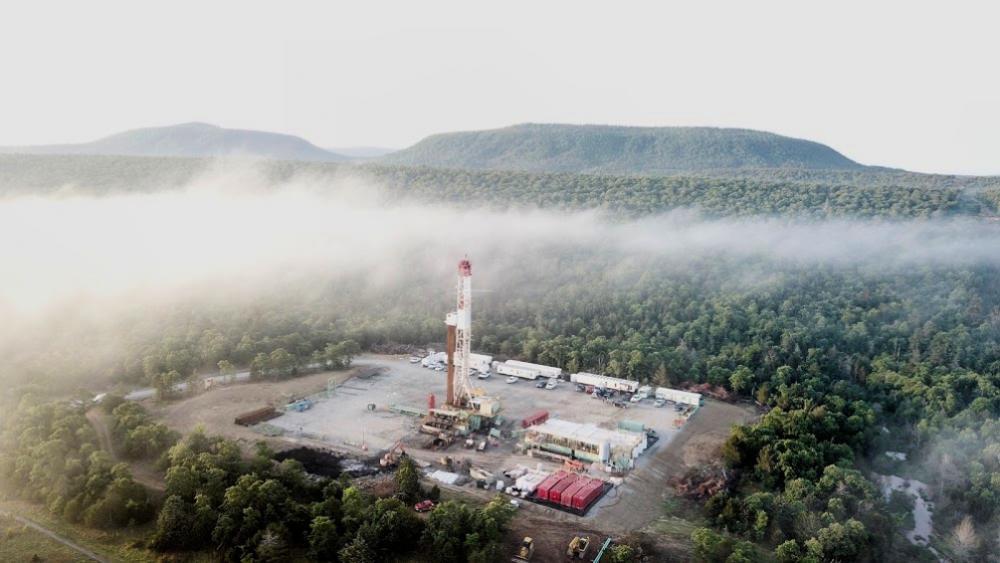 For the past couple of years, the challenge for E&P companies has been existing in the oil and gas industry in the first place. Inves­tors have demanded increased free cash flow with just enough capital to keep up production. Even a rumor of overspending or, worse, an ac­quisition, causes Wall Street energy traders to have a collective panic attack.

So it’s with a certain stubbornness—and op­timism—that start-ups and entrepreneurs en­dure. In the Permian, Anadarko and Williston basins, a new wave of young companies head­ed by savvy CEOs has emerged. Private-eq­uity-backed teams, such as Birch Resources, continue to push through the brambles of a prickly market in search of the improbable: a way to consistently make money.

Common among many of them is the reali­zation that the drill and flip model is over. In­stead, the companies are in it for the long haul. Oil and Gas Investor interviewed the CEOs of three com­panies—Birch Resources, Ventana Exploration and Production and Western Natural Resources—each focused on different models in different basins. 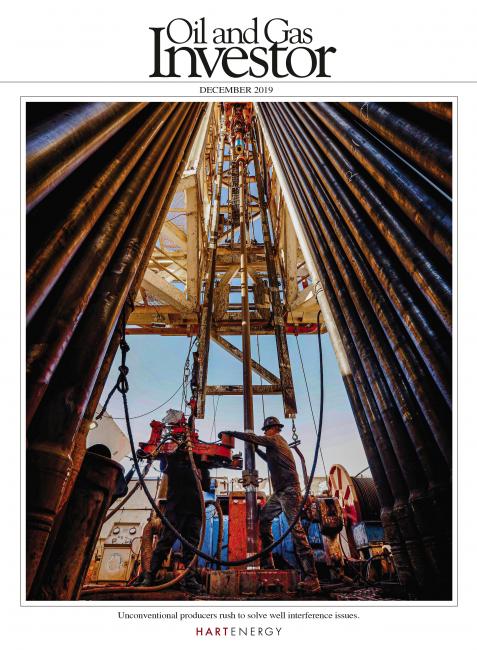