“If some high-volume capacity pipelines were to be installed out of Alberta incrementally—Energy East, Northern Gateway or TransCanada’s [Keystone] XL or anything else that might come along, I would think that would tend to depress crude by rail loadings in Canada,” he said. “But those are some big ‘ifs’, hotly opposed in many parts of Canada and the U.S. as well.”
Assuming the midstream doesn’t see those pipelines, then it will see unit trains. Long ones. BNSF is keeping up with that rapid growth by investing $3.5 billion in its Northern Corridor route since 2013 to maintain and improve line capacity, Perkins said. That is part of the more than $50 billion that the railroad has poured into its total network since 2000.
“BNSF expects to continue playing an important role in helping the U.S. and North America replace imported crude oil with that being produced from the continent’s vast oil reserves,” she added. “Modern day U.S. oil production has resulted in the market seeking transportation alternatives to move oil to destination markets. BNSF will continue to ﬁll the gap in crude oil transport capacity, providing an innovative and reliable solution through unit trains well into the future.”
Adding sand
Haas has tracked the maturation of CBR for several years, beginning with manifest loading where a few cars loaded with crude would be attached to a general merchandise train that just happened to be going in the right direction (he likens it to hitchhiking.) It worked pretty well when the price differential between the Bakken Shale play in North Dakota and the Gulf Coast reﬁning complex was between $20 and $30 per barrel. Now that divide is in the $4 to $5 range.
“If you’re looking to invest in crude by rail, you have to make it unit train, and you better think about doing something other than just crude,” he said. “If you can handle oil service goods—frac sand especially—as well as crude by rail at your terminal, you might still have a good shot at making strong economic returns, even today with crude oil prices very low.”
The employment of long unit trains and cross-commodity hauling are two of the signiﬁcant trends in the sector, trends that Sugar Land, Texas-based Rangeland Energy has embraced whole-heartedly. The company’s president and CEO, Christopher W. Keene, described completion rigs—not every area is going to be strong, but what is strong is for the areas that are still completing and fracking wells, the wells are typically getting longer which means you want to have more sand per well.”
The completion stage is a complementary one: bringing more sand in means pumping more crude oil out. Those kinds of volumes could lend themselves to opportunity, he said.
“If a sand terminal and an oil terminal can coexist, it could be an interesting new way to make the economics work, even in a $3 and $4 differential world.” 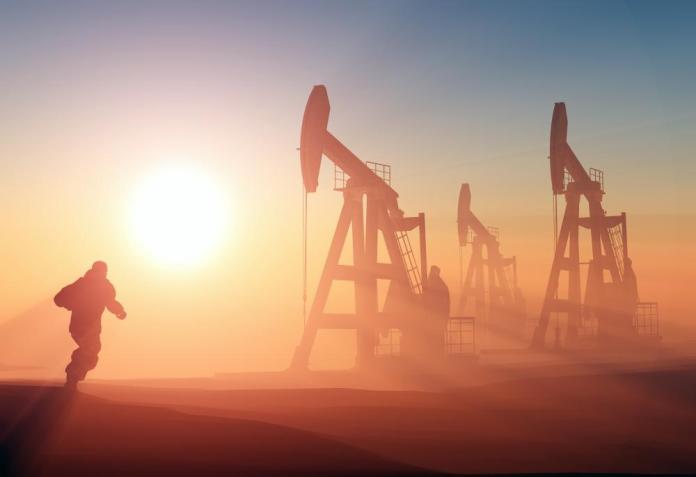 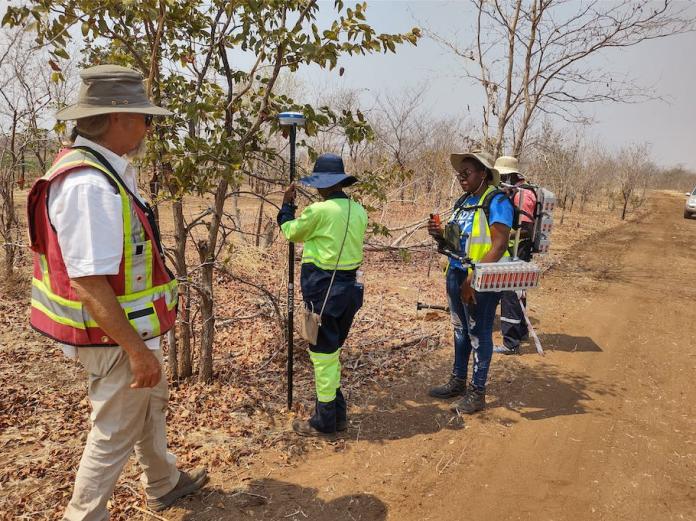 How Nodal Technology Enabled New African Opportunities to be Explored 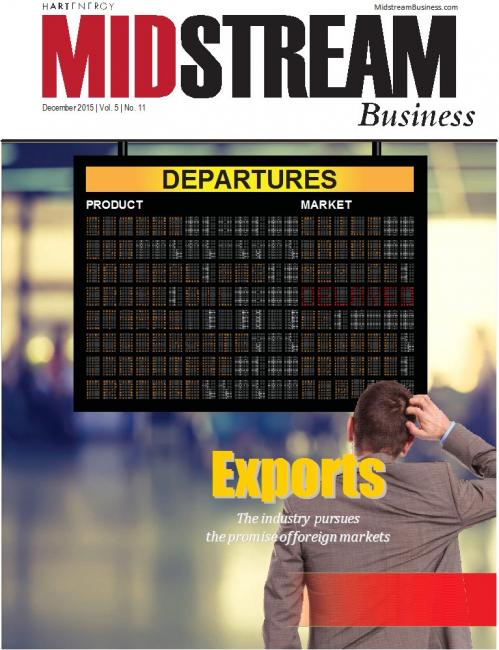