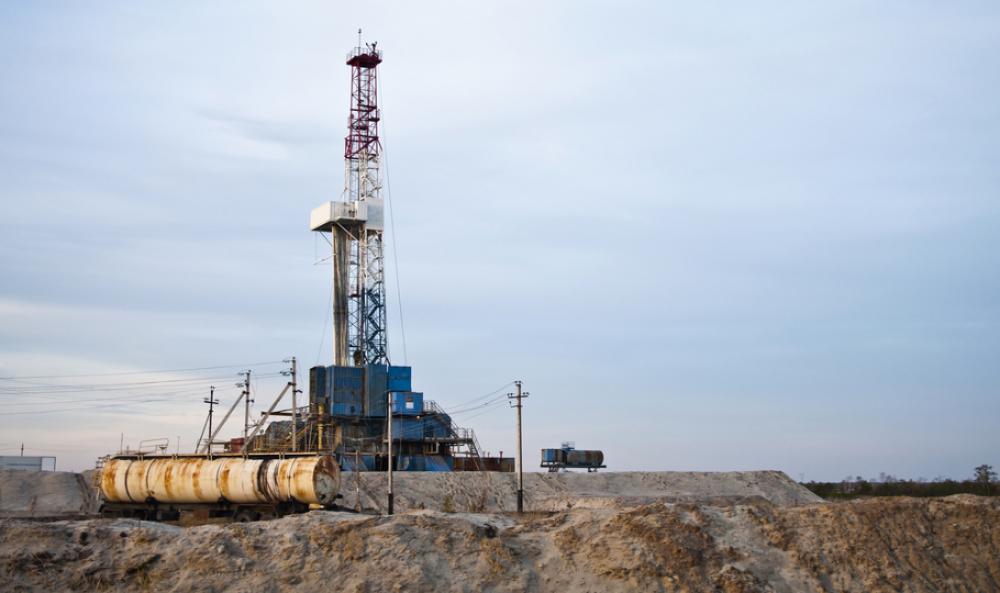 HOUSTON—Do not count on a rise in global oil and gas demand to lift the industry out of today’s downturn. Operating in today’s environment requires a new way of thinking, building on past lessons and adopting new technology, to operate more efficiently.

That was the sentiment of panelists speaking during the opening session of the Society of Petroleum Engineers annual Technical Conference and Exhibition. The event kicked off Sept. 28 in Houston as the supply-demand imbalance continued to add to commodity price instability, forcing companies to find more ways to maintain or grow production at a lower cost.

The worldwide supply of oil is tightening as some producers, including in U.S. tight oil plays, forgo completions and postpone projects to cope with oil prices that have plummeted from more than $100/bbl last summer to about $45/bbl today. The International Energy Agency reported earlier this month that OECD oil inventories grew to a record 2,923 Mbbl. Global oil demand is expected to reach a five-year high of 1.7 MMbbl/d this year, but drop slightly to 1.4 MMbbl/d in 2016.

“We probably should not look to the demand side of the equation to provide that salvation,” said Jorge Leis, managing director, Bain & Co. Driven by lower fuel prices, energy demand in the United States is expected to grow, providing a flicker of hope on the demand side, he added.

But he directed the packed roomful of attendees to what caused oil prices to fall—an oil oversupply courtesy of prolific unconventional plays in the U.S. coupled with near record production from Saudi Arabia, Iraq and the UAE. Plus, expected demand weakened as growth slowed in China and the hoped for recovery in Europe did not materialize.

“All [of this] tells me that we shouldn’t hold out hope for correcting the supply demand imbalance by hoping we can grow our way out of it on the demand side,” Leis said.

Overall, however, demand in Asia is still growing particularly in India, Indonesia, Philippines and China, all developing nations. Most of the forecast increase in energy demand will come from non-OECD countries, said Adif Zulkifli, senior vice president, corporate strategy and risk, for Petronas, the state-oil company for Malaysia.

“Although China seems to be slowing down, China is still growing [with] about a 4-5% GDP growth rate per year,” Zulkifli said, noting Malaysia is experiencing similar growth. “There is still quite a bit of demand that they require.”

Demand is clearly important but hoping for demand growth is not a strategy, especially considering non-OECD growth is expected to be about 3.7% worldwide this year, the lowest level since 2001 with the exception of the financial crisis, added Bernard Looney, COO of production for BP.

Doing more, or the same, for less cost is also among the goals, he said.

“If prices and demand recover we will reap the benefits of that, and if it doesn’t, we’ll be ready for it,” Looney said.

Funding technology remains a part of the equation.

Challenges in oil and gas fields means continued investment in technology by companies. For Petronas, there is more focus on EOR to boost production from oil fields, Zulkifli said, noting there are also challenges with stranded gas because of high carbon dioxide levels.

For BP, data acquisition, analysis and visualization are among the technology focuses. Technology showed its ability to lower the amount of time spent on searching for data from 40% to 1%, Looney said. In another instance, when the company wanted to replicate conditions that led to a discovery in the North Sea elsewhere, data-related technology helped the company analyze thousands of wells in a database in seconds compared to the month-long process it would have taken a geophysicist.

“It plays massively to the efficiency of our people. … Technology is very much an enabler but we have to make sure it’s focused in the right places,” he said.

In addition to cutting activity and lowering spending, the industry has relied more on technology to help drive efficiency gains to ultimately lower costs as oil prices have fallen.

“Many companies will lose money this year. It may be OK to do that one year but you can’t continue to do it year in and year out,” Looney said. “We want to try and get the same activity done for less costs. … That is the opportunity.”

Energy Advisors Group has been retained by a private seller to market a small package located in Vermillion Parish in South Louisiana that has nonop working interest and overrides.