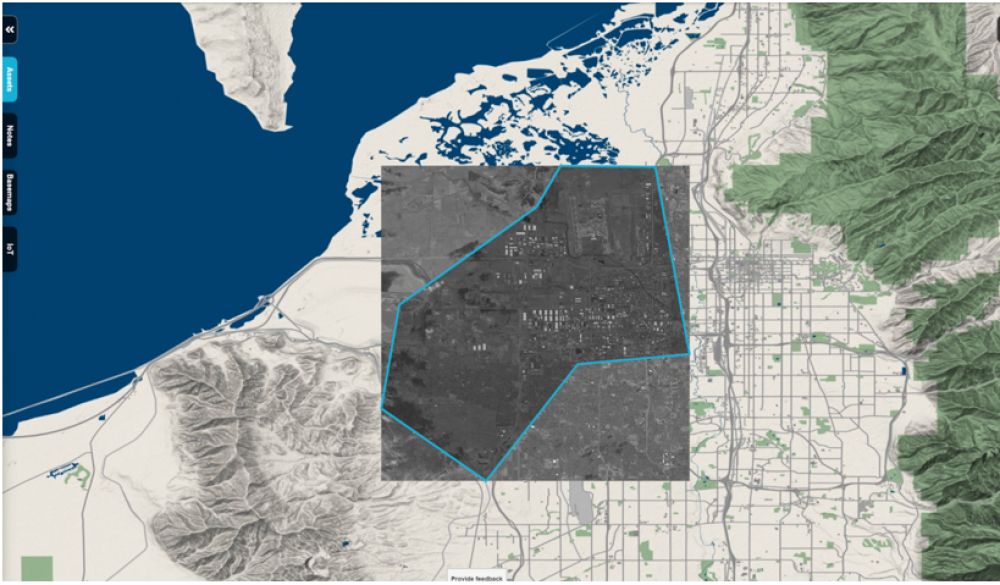 Over 80% of information has a spatial component to it, rarely is this being leveraged to add value to operations and the bottom line for the energy industry. With the rapid decrease in cost and increase in access to space, a proliferation of satellite assets can provide unprecedented data for situational awareness and exploration planning. Moreover, the rapid increase in Internet of Things (IoT) sensors and systems allows for near instantaneous monitoring of critical equipment and assets enabling remote operations.

The industry is at a juncture of immense opportunity for oil and gas exploration and production to reach an operational efficiency that was impossible only a few years ago. New data access and management can allow for more efficient identification of high potential prospects by performing desktop recon. Real-time interoperable data streams will increase operational efficiency by leveraging multiple isolated datasets on one common platform.

Satellites are oftentimes incredibly confusing for consumers, even the most tech-savvy energy companies struggle to keep up with the rapid pace of change in the space industry and the jargon that comes with it.

To simplify things, let’s look at three companies and dispel one commonly held misbelief. First, Google does not have satellites. Google used to have satellites, for a very short while when they acquired a company called Skybox Imaging (which was then renamed Terra Bella), and was sold to Planet. And, unless it is your job to stay on these things, it is extremely time consuming to keep up with all the shifts in this fledgling and volatile market. Planet and DigitalGlobe are two of the most important space imaging companies today. However, the two are very different. DigitalGlobe has five massive, school-bus-sized satellites that sit very far away from Earth and take mid-high resolution images, capturing the same spot infrequently because they only have a few satellites. Planet has about 200 satellites. These “smallsats” are the size of a backpack and they take low-resolution photos, but capture the entire Earth every day.

Beyond these two major players there are dozens of other entrants into the market, legacy systems, and a large number of international state assets. The bottom line is, there are tons of images of Earth that can be leveraged for far more accurate planning and awareness of field activity, though they can be difficult to find. Beyond satellite pictures from space, aerial photos are also becoming much cheaper as drone technology becomes more sophisticated.

The drone industry has come a long way from the bifurcated consumer-focused, small quadcopters and military-focused, long-distance reconnaissance platforms. An entirely new field of industrial drone platforms now makes it possible to remotely monitor and image assets and operations at a surprisingly low cost. These drone platforms do not have the same resolution limitations of satellites, but also lack the massive range of coverage. Additionally, other than a few waivers, current line-of-sight regulations imposed by the Federal Aviation Association (FAA) require that drones be within the line of sight of their pilot. This limits the long-distance usability of these imaging platforms in more complex terrains.

Piloting and pre-programming drones has also become increasingly intuitive, meaning the energy industry will be able to leverage these new technological advances without advanced training. Whether detecting methane emissions or visualizing pipeline inspections, the ability to quickly allow an end-user to consume imagery paired with multiple data sets is the next frontier.

New advancements in artificial intelligence (AI) now allow for automatic detection of oil and gas activities through imagery. These AI capabilities allow for the identification of new or ongoing drilling at scale. Beyond detection, these exquisite computer models can even allow for classification of fracking and non-fracking activities, tracking of road conditions, meta-analyses of equipment movement, and much more. This strategic situational awareness is key for decision makers to know where their competitor’s activities are ramping up, and to track trends in regions of high or emerging activity from satellite imagery.

Web-connected distributed sensors, or better known as IoT, allow for remote, distributed tracking of a variety of metrics, and setpoints enabling management of production assets by exception. The amount of data from the field is increasing but leveraging that to drive operational efficiency and reduce costs have been sluggish. A single platform is needed to visualize multiple data streams at once, which were previously isolated sets of data, to allow the right person to go to the right location at the right time. From asset tracking to nuanced measures of flow, pressure readings or equipment statuses.

Route planning for reaching remote sites and operating across the surface of the Earth is the product of multiple surveys leading to generating enough data to decide where to drill and place pipelines. Scouting for terrain challenges and environmental impact is an important step in this process. Sending boots-on-the-ground surveyor teams out to recon sites is incredibly resource intensive, both in terms of time and money. To do sufficient due diligence, many exploration companies will survey three to four sites to find the most promising locations for drilling, with tenable terrain and acceptable ecological impact. This complex workflow is often done without sufficient pre-planning or incorporation of existing data with desktop recon. Using remote sensing data such as satellite imagery, drones, or IoT to pre-plan more efficiently is crucial to running streamlined and efficient processes.

Beyond the exploration and drilling aspect of many upstream operations, asset management also remains unnecessarily opaque and ineffective. When conducting expansive, highly distributed operations, tracking equipment and machinery can be difficult and time consuming. Often, planners look at recent imagery of their sites and find equipment or machinery on sites where it should not have been. Increased situational awareness can aid in both tracking and verifying location and use of equipment, as well as drill site progress of both owned and competitive sites.

Increasing operational efficiency with these new technologies requires multiple steps, each of which comes with complexity and cost. First, most upstream energy companies do not have the luxury of time to explore and deeply understand four other industries–space, drones, AI, and GIS–to figure out how to best leverage them. Second, an increase in data can cause confusion and major organizational workflow issues if careful consideration is not given to version control and data governance. Oftentimes, companies try to fix these issues by adding an additional individual, or team, to manage their data. This is both extremely costly and creates a bottleneck that stymies the flow of operations as others may wait on data for long periods of time. This lag results in underutilization of resources and a bespoke solution that is not scalable.

Geosite, a cloud-based geospatial marketplace for satellite, drone and IoT data, resolves many of these problems. From managing complex data across distributed, dynamic organizations, to helping energy companies understand what data may be available and useful, Geosite generates a common operating picture to keep a dynamic and fast-paced operation organized and optimized. 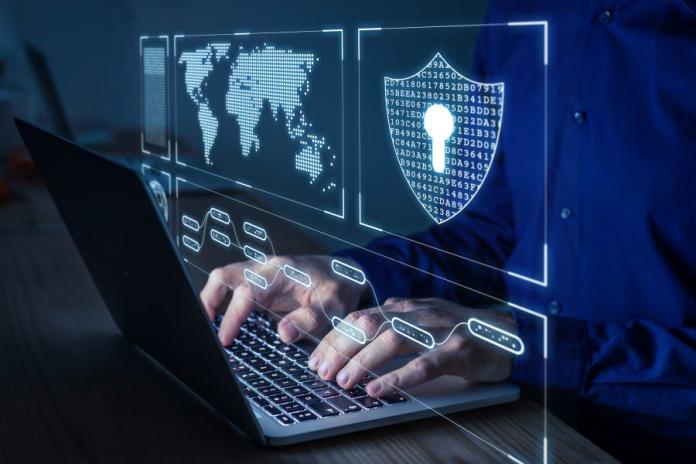 2022-12-16 - Cyberattacks could potentially trigger a Deepwater Horizon scale disaster but the Bureau of Safety and Environmental Enforcement has been slow to act, a federal report found.