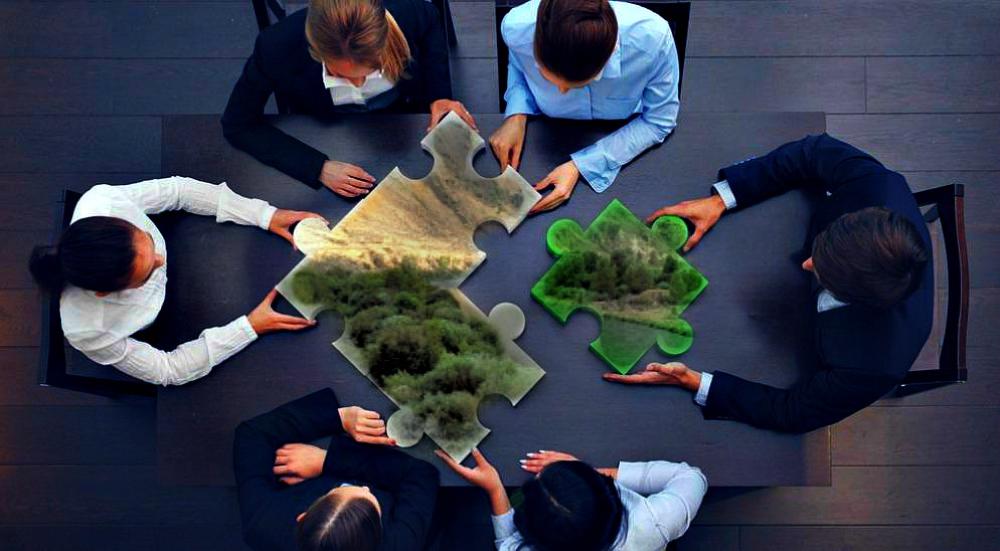 For E&P companies, the Permian continues to be the basin in the bubble, largely isolated from the industry downturn that is filling ledgers in other plays with red ink.

While Luxe Energy LLC’s hunt took it across Texas in search of acreage, it was the relative infancy of the Delaware Basin’s development and the opportunity it presented that ultimately pushed the company to make a deal.

While deals elsewhere have stalled, the Delaware’s prices have remained consistent with 2014 metrics. That made finding an entry point challenging for the company even in the down market.

The competition didn’t intimidate industry veteran Langford and his team, however.

Luxe Energy closed its first acquisition of roughly 18,000 net acres in the Delaware’s core after several months of negotiations. The deal includes room for midstream assets, though acreage development will be on hold until prices start to look up.

Langford, who grew up in Midland, Texas, said Luxe came across two packages in the Delaware Basin that were imperfect—until pieced together. 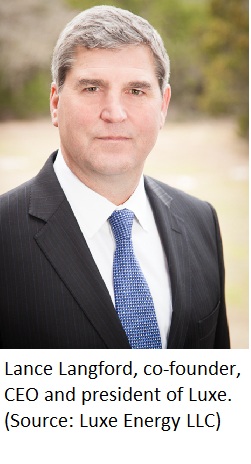 What he saw was a basin a bit behind operationally compared to the rest of the industry. With the hope of bringing their “best-in-class technologies” to West Texas, Langford and his team began making offers.

The two tracts they found appealing, however, didn’t appear strong enough on their own. Together, the acreage formed a contiguous block that would benefit the company’s land management and its need for future midstream activities.

Langford’s eye was also drawn to the geology and well performance on the acreage. The wells, he said, are providing some of the best economics in the Delaware and continue to improve.

Even though both packages had several other interested buyers, Luxe managed to close the transactions quickly. This was a surprise to Langford, who expected Luxe’s first deal to stretch on for a year to a year and a half.

“We basically came to a price decision six months after starting Luxe, but it wasn’t that long when we were negotiating with the companies,” he said.

By Jan. 21, the company completed the transactions and acquired undeveloped acreage and producing properties in Reeves and Ward counties, Texas.

The deals, which had undisclosed values, were with Endeavor Energy Resources LP and Finley Resources Inc.

“We are fortunate that we found an area that we like, got a little ahead of the curve and made two transactions,” Langford said.

Concho said Jan. 18 it launched three separate transactions, which add to its core in the Delaware and contribute 350 drilling locations through an acquisition, divestiture and swap of working interest. Concho’s deal values ranged from $13,600 to $18,000 per acre, said David Tameron, senior analyst with Wells Fargo Securities.

As far as valuations, Langford prefers not to compare the two.

“We’re just to the east of them so it makes us feel good about our land position and what we’re trying to do,” he said.

Luxe’s Delaware acreage is contiguous and mostly HBP with about 1,000 barrels of oil equivalent per day of current net production. The properties are majority operated with a high average working interest. The company will also have the opportunity to design, construct and operate midstream infrastructure.

Luxe plans on waiting for oil prices to recover to launch development, which Langford believes will happen by at least early 2017. When that happens Luxe will be ready to start mass producing wells, he added.

“I’m not saying we’re going to turn it on at $50 a barrel and turn it off at $30, but we’ll constantly assess what the oil price [needs to be] for our economics and decide when we want to accelerate and create more value,” he said.

Until then, Luxe will spend its time building development plans and preparing its acreage. The company also will continue to identify, evaluate and acquire additional growth opportunities.

“We know that we have built a base here and might have to add on another operational base somewhere else in the Delaware Basin—or maybe in another basin,” he said.

For Langford, his involvement in Luxe is a dream come true. 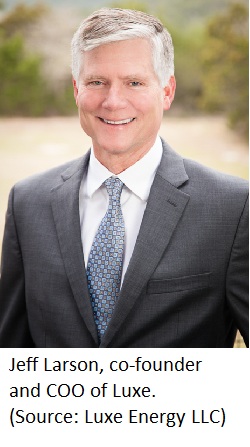 The Austin, Texas-based company was formed in May 2015 following private-equity firm Natural Gas Partners’ commitment of $500 million to Langford and his management team.

At the time, Luxe’s founders, Langford and COO Jeff Larson, were searching for an opening in an oily basin where they could apply their experience with horizontal drilling and multistage fracking.

Langford and Larson have a long history, working together for several decades. The pair started at Burlington Resources Inc. and most recently worked at Statoil ASA (NYSE: STO).

Prior to Statoil, Langford and Larson were responsible for Brigham Exploration Co.'s entry into the Bakken Shale. In 2011, Brigham was acquired by Statoil for about $4.4 billion.

However, with Luxe, Langford and Larson were considering bringing their talents to the Scoop/Stack, Eagle Ford and Permian Basin.

The Permian provided the best opportunity for the pair to use their knowledge, Langford said.

“I was kind of at that place in my career that I needed to decide if I was going to work for somebody else or start a company,” he said.

“I felt like that was an opportunity for me to go and try to raise private-equity money, get support and then grow something counter-cyclical from the markets and that’s what I’ve been doing,” he said.

For the time being, Langford and Larson will remain away from the Bakken, the shale play where they helped develop multistage fracking and longer laterals. After leaving Statoil, the pair signed a non-compete agreement for one year.

“Don’t be surprised to see us come back in the future, but right now we’re staying out of the Bakken,” Langford said.