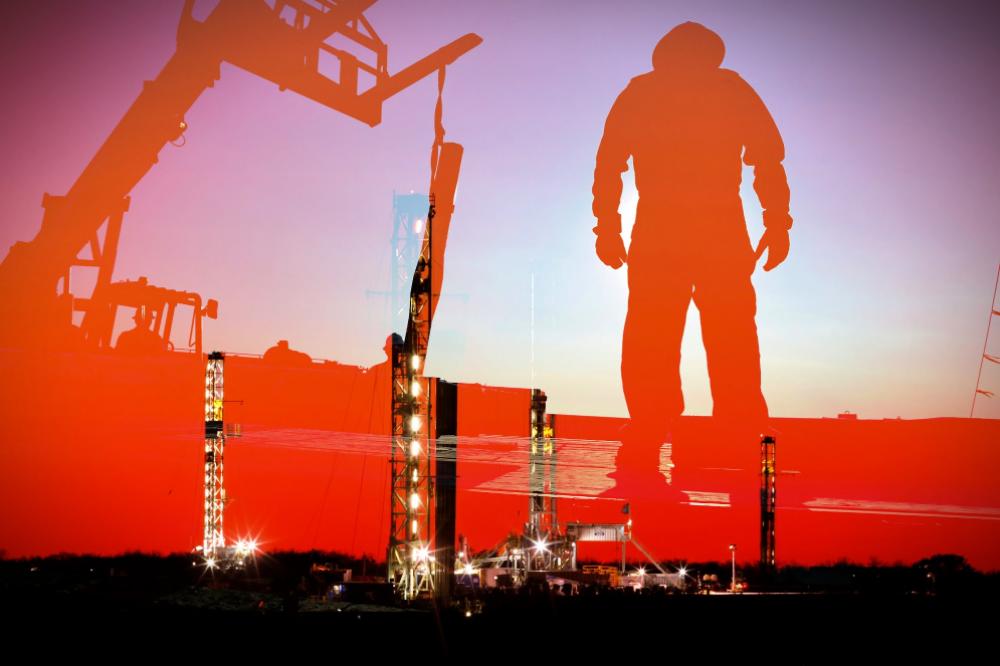 SM Energy Co. is reportedly considering the sale of its Eagle Ford Shale assets for $500 million as the Denver-based oil and gas company seeks to pay down debt.

According to a Bloomberg report on Feb. 5 citing unnamed sources, SM Energy is reportedly working with an adviser on an auction for the assets and will likely draw interest from private equity firms and other explorers in the region.

“We think the deal looks solid based on SM’s [fourth-quarter 2019] Eagle Ford production and would make SM a pure-play Permian producer,” analysts with KeyBanc Capital Markets wrote in a Feb. 5 research note adding they expect shares of SM to have a positive reaction.

SM Energy holds about 163,000 net acres in the South Texas shale play. The company’s South Texas 2019 program concluded with 19 net completions for the year, according to its website.

Still, the firm noted it seems a little early in the process, and no firm decision has been made on a sale.

The idea of an Eagle Ford sale by SM Energy is not new, according to Brian T. Velie, an energy equity analyst with Capital One Securities Inc.

“In response to the question in the past, SM management has been non-committal but allowed that ‘everything is for sale,’” Velie wrote in a Feb. 6 research note. “What is perhaps more telling is the expected decline in Eagle Ford investment this year.”

Over the past year, SM Energy has already been shifting capital away from its Eagle Ford assets to some of the oiliest Permian wells in Howard County, Texas.

In 2019, SM Energy spent roughly $200 million on the asset last year or roughly 20% of its total budget, according to Velie. As of October, SM had one rig running on its South Texas position. Meanwhile, six rigs and two completion crews were running on its 81,500 net-acre position in the Permian’s Midland Basin.

Capital One currently models $115 million of 2020 spending by SM Energy in the Eagle Ford.

Velie added the deal, as proposed, would be positive as an outright Eagle Ford sale would transform SM Energy into a Permian Basin pure-play and give the company a roughly 75% oil cut, becoming overnight the oiliest Permian player in Capital One’s coverage universe.

Other net positives of a sale include improved cash margins and a decline in SM’s net debt to EBITDA metric for year-end 2020 to 2.3 times from 2.6 times, he said.