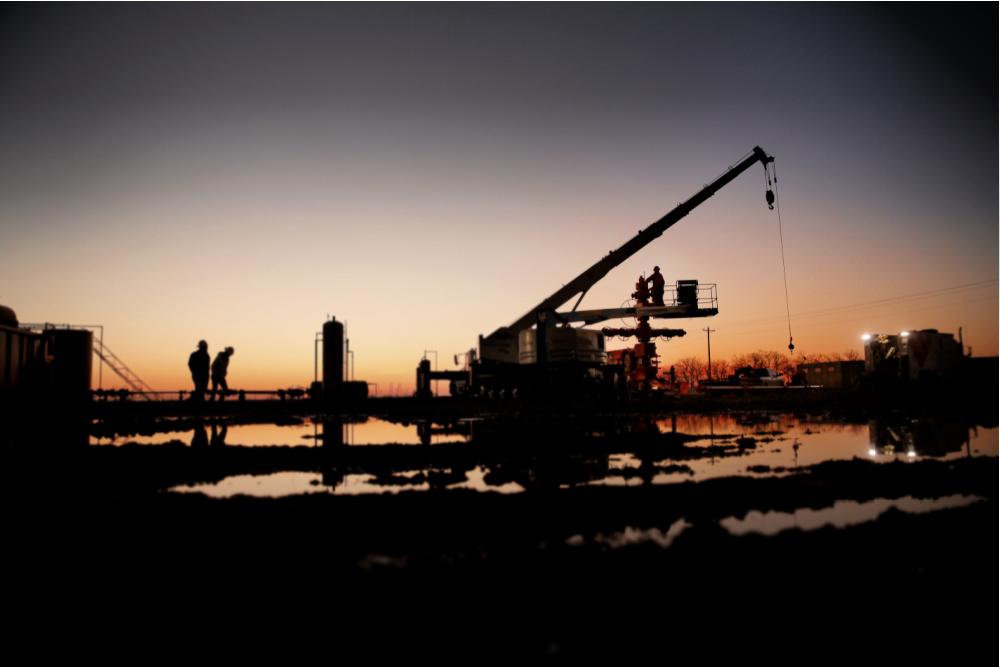 The advent of hydraulic fracturing ushered in a new area for North American shale companies, allowing reservoirs previously trapped in tight shale formations to be accessed. On the back of the shale revolution, a buildout of fracturing horsepower unseen in the oil and gas industry’s history occurred, with operators racing to drill and complete wells in high-yield basins to generate the capital necessary to fund their aggressive growth plans. As technology changed and techniques for hydrocarbon production evolved, however, hydraulic fracturing was also called to adapt to a changing landscape—one in which capital spending was limited, and the need for hundreds of thousands of horsepower for use in consumptive operations gave way to a need for innovation and efficiency.

Over the past decade, several techniques and completion designs that would allow more effective and economic hydraulic fracturing have been pioneered, with everything from multistage systems for use in a single horizontal well to complex “zipper fracturing” designs, which see companion wellbores in close proximity stimulated in a staggered order, becoming more commonplace. To push for greater efficiency in fracturing operations and improve the financial and environmental impact of hydraulic fracturing with the various companies involved in a project, ProFrac introduced a suite of equipment that is purpose-built for implementation in simultaneous fracturing, or “simul-frac,” completion designs.

Zipper fracturing is a common multiwell completions technique where horizontal wells are completed—typically with plug-and-perf systems—in a back-and-forth manner, with one well pumping while the other performs wireline operations. Though this technique has been widely implemented for efficiency-related purposes, its ability to reduce cycle time between frac stages has been eclipsed by the gains made possible with simul-frac designs.

Simul-frac is a relatively new completions technique where two horizontal wells are stimulated at the same time using a single fleet. According to data from Rystad Energy, simul-frac projects saw their stages completed 60% faster than their zipper fracturing counterparts, with one operator noting that the improvements in efficiency lowered average well costs by $400,000. Though simul-frac operations require more horsepower than zipper frac designs, the operator accounted for this with a high-output ProFrac fleet of EPA-certified Tier IV pumping units and related frac equipment. Simul-fracturing was expected to substantially decrease diesel consumption versus zipper fracturing, requiring less diesel deliveries to the wellsite to deliver a tangible environmental benefit by reducing greenhouse gas emissions.

An operator in the Midland Basin had traditionally hydraulically fractured its wells with a standard zipper frac design. Zipper fracturing typically enabled the operator to pump at an average flow rate of 120 barrels per minute (bbl/min) on its pads. Though the operator had not encountered any notable issues in using the zipper frac design, an ongoing need for efficiency gains and cost optimization prompted it to look at its operations more holistically and evaluate the potential of implementing a better solution. As a result, the operator switched its completion design to simul-frac based on an equipment setup and layout provided by ProFrac.

The first challenge of implementing simul-frac instead of the zipper design was the learning curve, as the operator’s personnel on the pad had no previous experience in this domain. The large pad, proximity of the wellbores, and intricate operational procedures added additional layers of complexity to the project. ProFrac began by deploying a project-specific operations team to support the operator in determining the optimal layout for the frac iron, proper chemical breakdown to ensure optimized production, and efficient rig-up and rig-down procedures. As the operator intended to use the simul-frac technique on four wells, it was expected that after each well, implementing lessons learned would allow for further enhancement to the frac design. This was proven true when the operator achieved iterative improvements after each well, such as more effectively balancing the flow rate between the boost pump and blender and properly isolating surface pressures.

On the pad where the simul-frac design was implemented, the operator saw a notable improvement to overall average bbl/min, increasing the rate from 120 to 160 bbl/min. On one of the wells, ProFrac was able to test even higher efficiencies by increasing the rate further to 180 bbl/min, which was successfully held through a full stage. Based on the increased bbl/min, there were clear environmental advantages in the reduction of diesel used to operate the pumps, as well as improvements to equipment run life and maintenance practices through using the equipment more efficiently to achieve a better result. This was also a function of lower swap times, as there were essentially half the well swaps for the pad using the simul-frac technique versus using a standard zipper frac design.

Simul-frac completion design provided a host of benefits (Fig. 1). Running the simul-frac design allowed the operator to set a record for lateral feet per day and number of stages completed per day, with the operator completing 18 stages and 4,320 lateral feet in one 24-hour period. Across the four wells, the operator completed 192 stages at an average rate of 14.2 stages per day, almost doubling the rate (7.44 stages per day) of the pad where the zipper frac design was implemented. Average lateral feet per day also increased by 46% with the simul-frac design, improving from 2,160 ft/day to 3,162 ft/day. The time on location was reduced by 12 days, significantly decreasing the total cost of the operation based on pad rental rates.

As the oil and gas industry continues to address the energy transition, new ideas and innovations will be critical if companies are to achieve their ESG goals. By developing a better equipment layout plan and helping an operator to implement the simul-frac technique, ProFrac took one step in ensuring that the company is not left behind.

The company has introduced many other initiatives to improve ESG performance. In 2019, ProFrac began utilization of Tier IV dual-fuel pumps, which led to the displacement of diesel with natural gas, further reducing CO 2 emissions. Dual-fuel systems draw from existing pipeline infrastructure to power the pumps with natural gas and diesel, allowing operators to reduce their greenhouse gas emissions by using an accessible, abundant, clean-burning fuel. There are plans to implement the dual-fuel pumps in future simul-frac designs, reinforcing that positive ESG impact and tangible improvements to the bottom line can very much go hand in hand.

Ongoing work with EKU Power Drives is leading to the implementation of an engine standby controller to new frac pumps designed to reduce idle time and eliminate emissions between stages. ProFrac continues to invest in efforts to increase diesel displacement with existing and future dual-fuel equipment and will be introducing e-fleet to customers in 2022.