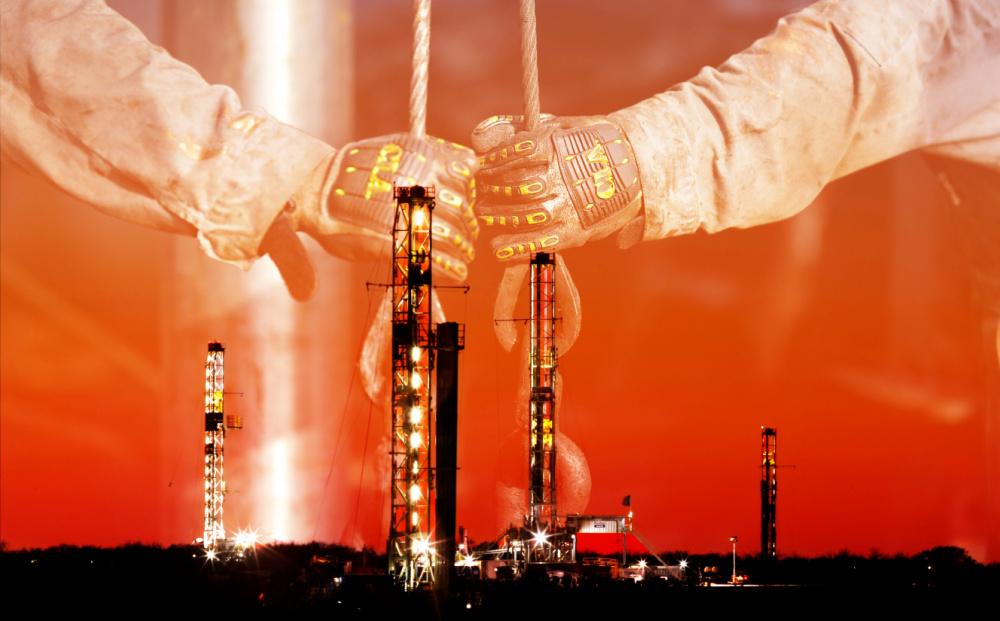 “There is strong industrial logic for these acquisitions as the acreage overlap will allow SilverBow to drive synergies and optimize development plans,” SilverBow CEO Sean Woolverton commented in a company release.

Headquartered in Houston, SilverBow Resources is actively engaged in the exploration, development and production of oil and gas in the Eagle Ford Shale and Austin Chalk in South Texas. The Sundance and SandPoint deals mark the fourth and fifth acquisitions SilverBow announced since the second half of 2021, which cumulatively total over $550 million of transaction value.

“We are significantly increasing SilverBow’s size, scale and cash flow while maintaining a conservative balance sheet and a leverage ratio of less than 1.0x by year-end 2022,” Woolverton said.

The acquisitions of Sundance, with acreage spanning Atascosa, La Salle, McMullen and Live Oak counties, and SandPoint, which assets target the Eagle Ford and Olmos formations in La Salle and McMullen counties, will increase SilverBow’s acreage footprint in South Texas by 50% to approximately 198,000 net acres.

Further, Woolverton added that, pro forma for the transactions, liquids production will comprise a third of SilverBow’s production mix, allowing the company to capture margin uplift from the current strength in liquids pricing.

“SilverBow will now have even greater optionality to allocate capital between both oil and gas development, which has been a cornerstone of the company’s strategy over the last few years,” he said.

SilverBow intends to run one drilling rig on the acquired assets starting in the second half of 2022 in addition to the one rig SilverBow is currently running, according to the company release.

Pro forma for the transactions, SilverBow said it will have a deep inventory of more than 645 gross (507 net) high-return locations across the company’s Eagle Ford and Austin Chalk focus areas.

Woolverton also added that SilverBow has already identified approximately $15 million of annual synergies through a combination of operational and corporate efficiency gains. The company estimates it has the ability to generate approximately $450 million of incremental free cash flow through 2024, with total SilverBow pro forma free cash flow greater than a $1 billion.

“The significant production and cash flow from existing wells, coupled with a conservative balance sheet and ample liquidity, positions SilverBow to self-fund high rate of return projects and simultaneously further our consolidation efforts,” he said. “While we have created significant shareholder value to-date, we are excited about the prospects that lie ahead.”

In total, the transactions are expected to increase 2022E free cash flow per share by approximately 50% compared to standalone SilverBow.

Following the transactions, the company projects an adjusted EBITDA of between $490 million and $530 million with a capex of $260 million to $300 million for full-year 2022.

The Sundance transaction has an effective date of May 1, and is expected to close in the third quarter.

Formerly based in Australia, Sundance Energy’s roots date back to 2004, initially focused in Australia’s Cooper Basin. The company began transitioning to the U.S. in 2006 with acquisitions in North Dakota’s Williston Basin and Oklahoma’s Arkoma and Anadarko basins before entering the Eagle Ford Shale in 2013.

Sundance began to solely focus its operations in the U.S. in the Eagle Ford Shale, where it had built a significant position including through the 2018 purchase of the Eagle Ford assets of Pioneer and its joint venture partner, Reliance Industries Ltd., for $221.5 million.

In 2019, Sundance successfully redomiciled to the U.S. and began trading under a primary listing on the NASDAQ. The company later emerged from Chapter 11 bankruptcy in April 2021 as a privately held independent E&P based in Denver.

The aggregate purchase price of approximately $354 million for Sundance consists of $225 million in cash, subject to customary closing adjustments, and 4.1 million shares of SilverBow common stock valued at $129 million based on its 30-day volume weighted average price as of April 8. The transaction also includes up to an additional $15 million dollars of contingent payments may be payable to Sundance based upon future commodity prices.

SilverBow expects to benefit from a $16.5 million downward adjustment to cash consideration at close related to the assumption of Sundance’s existing hedge book, according to the release.

The SandPoint acquisition also has an effective date of May 1, and is expected to close in the second quarter.

SandPoint Operating is a subsidiary of SandPoint Resources LLC, which is an independent oil and gas company formed in 2018 and headquartered in San Antonio. The SandPoint management team had partnered with Houston-based Carnelian Energy Capital Management LP to acquire and develop upstream oil and gas assets in select onshore North American basins.

SandPoint operates roughly 27,000 net contiguous acres in La Salle and McMullen counties with a PDP PV-10 of approximately $89 million. The company net production in May is estimated to be 4,650 boe/d (70% gas, 30% liquids) with two new wells expected to be coming online in the second quarter.

The aggregate purchase price of approximately $71 million for SandPoint consists of $31 million in cash, subject to customary closing adjustments, and 1.3 million shares of SilverBow common stock valued at $40 million based on its 30-day volume weighted average price as of April 8.

SilverBow said it intends to fund the cash portion of the consideration, fees and expenses for both transactions with cash on hand and borrowings under its revolving credit facility.

Latham & Watkins LLP is serving as legal adviser to SandPoint. 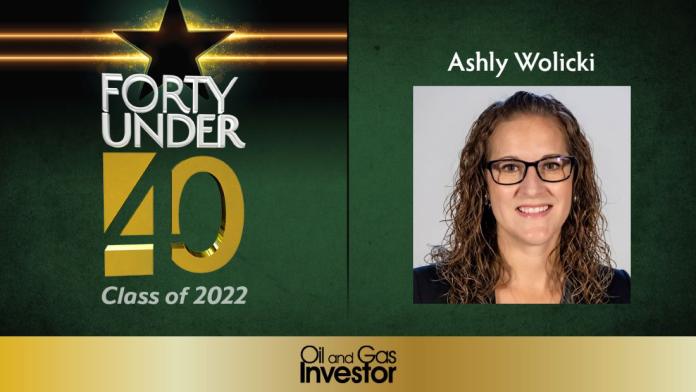 2023-01-04 - Today's featured Forty Under 40 honoree is Ashly Wolicki, who serves as vice president and chief accounting officer of Jonah Energy LLC in Denver. 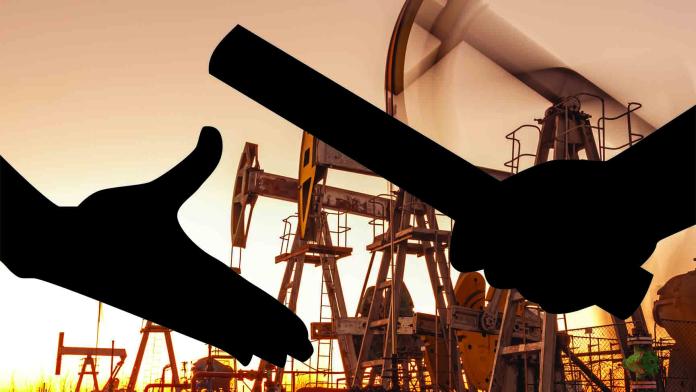 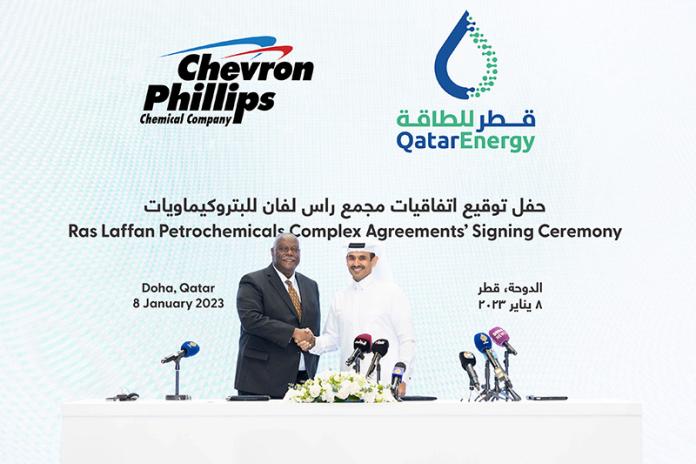 2023-01-10 - QatarEnergy and an affiliate of U.S.-based Chevron announced an FID to construct the Ras Laffan Petrochemicals Complex, a $6 billion integrated olefins and polyethylene facility in Ras Laffan Industrial City.