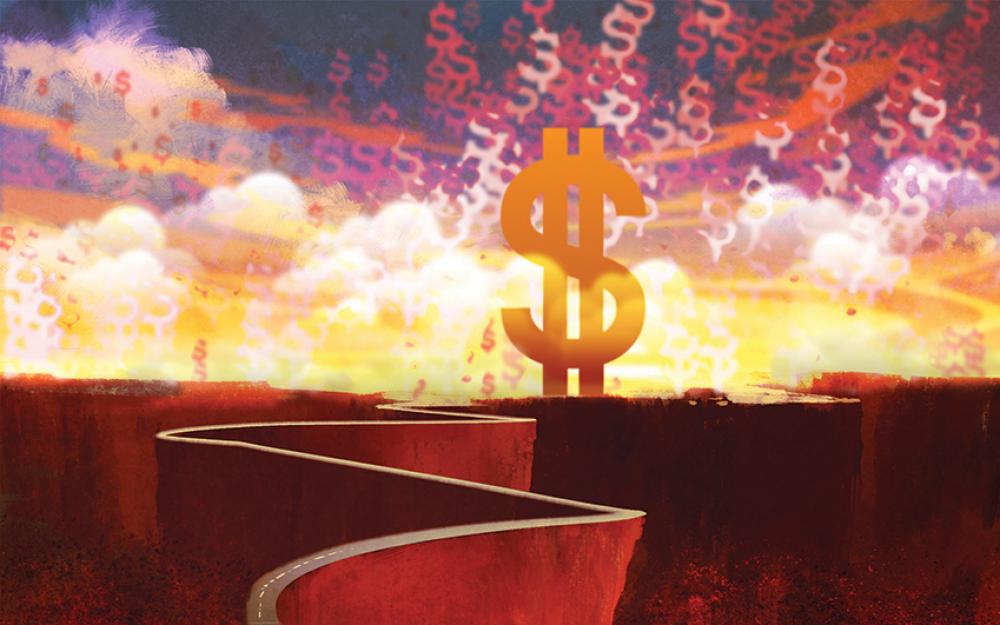 In these days of duress and distress, a CEO or CFO asking the bank(s) for more money resembles an antsy teenager asking for some cash and the car keys. Father replies, “Not until you clean up your room and bring your grades up.”

As one source said, “Even banks with good clients are not advancing higher borrowing bases. They’re saying in effect, ‘Do not ask us for more money.’”

This year Job 1 for E&Ps has been to clean up their balance sheets, renegotiate their public debt obligations and navigate the loan redetermination season with their commercial bankers.

It hasn’t been easy for many. For the 36 public E&P companies that it tracks, Reuters found the average cut to their borrowing base this spring was 10% to 20%, or an aggregate $7.5 billion.

S&P Global Ratings said the majority of the E&Ps it has rated as speculative grade reported “material” cuts to their reserve-based loans (RBLs) this past spring.

“For 80% of these companies, the elected commitments now equal the borrowing base amounts (up from 40% pre-redetermination), which could be troublesome in the fall,” according to the S&P Global Ratings report. “This redetermination cycle has been more prolonged and less forgiving than previous cycles.”