Royal Dutch Shell Plc is rumored to be considering exiting the Permian Basin amid pressure to accelerate its energy transition strategy and deepen carbon emission cuts.

The Anglo-Dutch supermajor is reviewing its assets in the Permian Basin for a possible sale, according to a Reuters story citing unnamed sources. Last month, a landmark Dutch court ruling ordered Shell to speed up its plans to cut greenhouse gas emissions despite plans outlined earlier this year to become a net-zero carbon emissions company by 2050.

Shell’s Permian Basin position could be worth over $10 billion, according to the sources in the Reuter report.

The sources added that the sale could be for all or a portion of Shell’s assets and that there was no guarantee a deal would be struck. 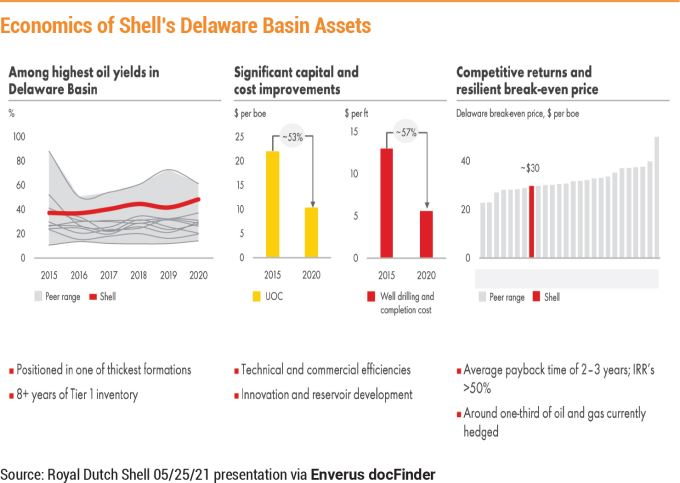