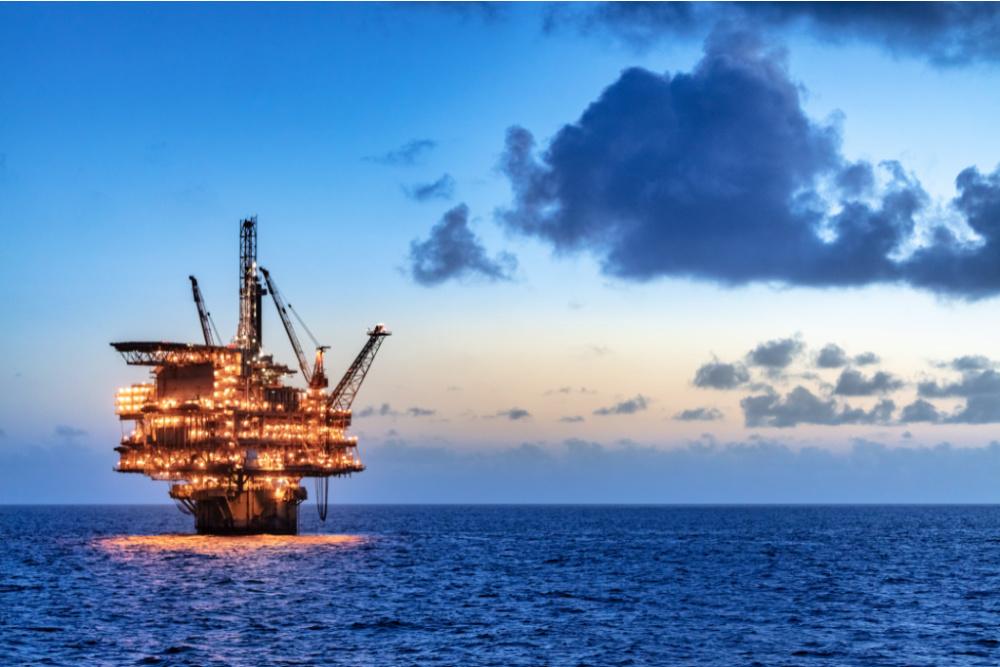 Royal Dutch Shell said May 11 it has struck oil pay at the Leopard prospect in the deepwater U.S. Gulf of Mexico (GoM), proving the mature province still has plenty to give explorers.

Drilled by the Transocean Deepwater Thalassa in Alaminos Canyon Block 691, the Leopard well hit more than 600 ft of net oil pay at multiple levels, Shell said in a news release. The discovery was made in a lush oil-producing area known as the Perdido Corridor, located in the northwestern part of the GoM.

Serving as operator, Shell owns a 50% stake in Leopard and partner Chevron USA Inc. holds the remaining interest. The company generally does not share details on estimated discovered resource volumes for discoveries.

The Leopard discovery was made in about 6,800 ft of water. It joins the nearby Perdido host, the production hub about 33 miles away for the Great White, Tobago and Silvertip fields. It’s also located near the 2019 Blacktip discovery in the Wilcox formation and 2018 Whale Paleogene discovery, for which Shell said it is moving toward a final investment decision this year.

How Shell Hid A Whale Before Placing Mexican Oil Bet

Leopard, described as a “significant” discovery, was called an exciting addition to the company’s portfolio by Paul Goodfellow, deepwater executive vice president for Shell.

“With our U.S. Gulf of Mexico production among the lowest GHG (greenhouse-gas) intensity in the world, Shell remains confident about the GoM and this latest discovery will help us deliver on our strategy to focus on valuable, high margin barrels as we sustain material upstream cash flows into the 2030s,” Goodfellow said in a company statement.

Shell is among the largest deepwater leaseholders in the GoM, where the company produces about 150 million boe per year and operates nine deepwater production hubs, including the Perdido hub.

Perdido opened a new deepwater oil frontier in the Lower Tertiary/Paleogene when it reached first oil in 2010. Since then, the Perdido Fold Belt area has been a magnet for companies looking for hydrocarbon resources, including in Mexican waters where state-owned Pemex proved commercial oil volumes with its Trion discovery in 2012—now operated by BHP Billiton—followed by several others.