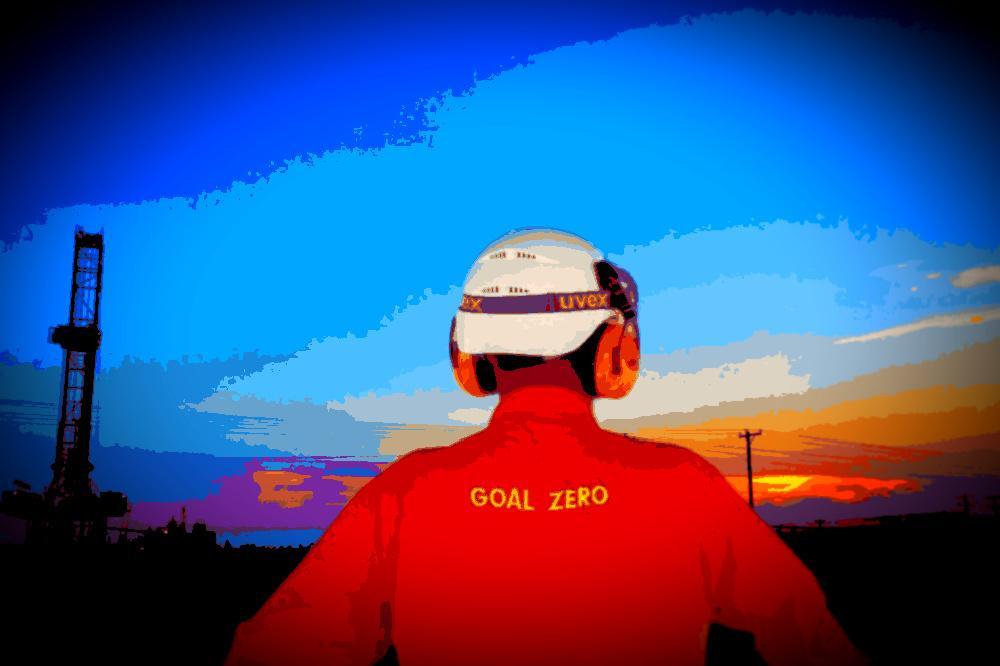 Royal Dutch Shell Plc agreed to the sale of its Permian Basin position on Sept. 20 as the supermajor doubles down on its emissions goals.

Shell’s exit from the Permian Basin has long been rumored, initially spurred by a landmark Dutch court ruling earlier this year ordering the company to speed up its plans to cut greenhouse-gas (GHG) emissions.

In a company release on Sept. 20, Shell announced it had reached an agreement for the sale of its Permian business to ConocoPhillips for $9.5 billion in cash. The acquisition by ConocoPhillips follows its purchase of Permian pure-play Concho Resources in an all-stock deal that closed in January 2021.

“After reviewing multiple strategies and portfolio options for our Permian assets, this transaction with ConocoPhillips emerged as a very compelling value proposition,” Wael Sawan, the company’s upstream director, commented in the release.

Shell’s Permian business includes ownership in approximately 225,000 net acres located entirely in West Texas with current production of around 175,000 boe/d. A further update to Shell's oil production outlook and portfolio will be provided with fourth-quarter earnings, according to the release.

“This decision once again reflects our focus on value over volumes as well as disciplined stewardship of capital,” Sawan continued. “This transaction, made possible by the Permian team's outstanding operational performance, provides excellent value to our shareholders through accelerating cash delivery and additional distributions.”

ConocoPhillips also plans to increase its shareholder returns, driven by the boost to cash flow expected by the acquisition from Shell, according to CEO Ryan Lance.

“The transaction will be funded from available cash while still retaining a significant level of cash on the balance sheet for general purposes,” Lance said in a separate release. “Our underlying business drivers will be stronger and the expanded cash flows derived from this transaction mean shareholders will benefit from higher returns of capital consistent with our commitment to return of capital of at least 30% of cash from operations.”

In the release, ConocoPhillips announced an increase in the company’s quarterly ordinary dividend from 43 cents per share to 46 cents per share, representing a roughly 7% increase and a current dividend yield of 3%. ConocoPhillips’ dividend is payable on Dec. 1 to stockholders of record at the close of business on Oct. 28.

“In addition to enhancing our base plan, this transaction also enhances our ability as an E&P company to have a valued role in energy transition by accelerating progress on our Triple Mandate,” Lance added. “The objectives of the mandate are to responsibly produce energy to meet transition demand, generate compelling returns on and of capital, and achieve our Paris-aligned targets and 2050 net-zero ambition.”

The effective date of the transaction is July 1, with closing expected in fourth-quarter 2021.

A majority of Midland, Texas-based Permian employees and many Houston-based employees will be offered employment by ConocoPhillips with effect upon closing in accordance with the terms and conditions of the transaction, the Shell release said.

Tudor, Pickering, Holt & Co. acted as a financial adviser to Shell on the transaction.

Archrock’s acquisition of Elite Compression Services also included a $30 million sale with Harvest Midstream plus the addition of Hilcorp Founder Jeffery Hildebrand to its board. 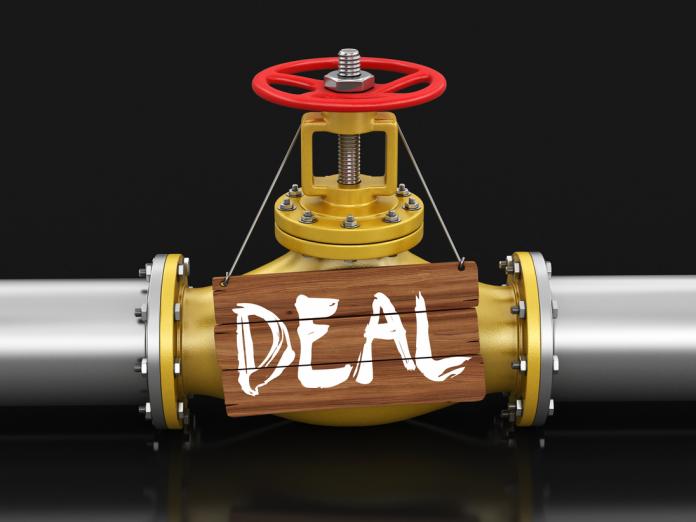 Production in midstream remains high, but having enough infrastructure to move that production to market continues to be a concern for investors. 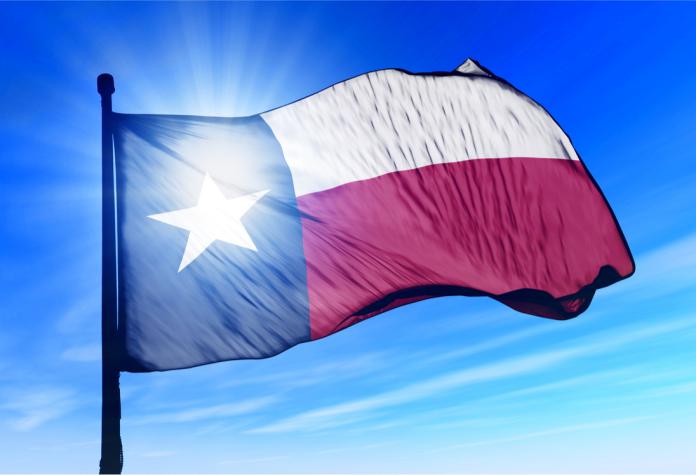 Panelists during Solar Power Texas conference believe competition and knowledgeable consumers have opened the door for vast opportunities in solar and other renewable-related businesses.