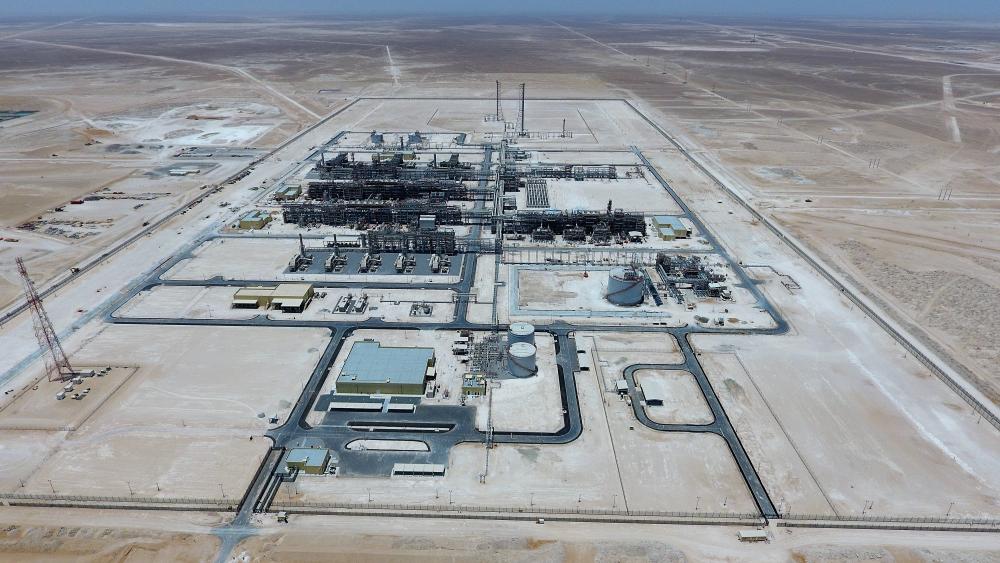 BP and Oman Oil are developing the Khazzan- Makarem gas fi eld, which began production in 2017 and has proven reserves of about 2.8 Tcm (100 Tcf). (Source: BP)

Despite the price of natural gas stalling at about $3/MMBtu over the past three years, a recent report suggested energy companies are widely staking much of their future investments on gas production. DNV GL’s “Energy Transition Outlook 2017” surveyed 813 senior industry professionals, 64% of whom said they expect their companies to increase or sustain spending on gas projects throughout the remainder of the year. What’s more, 44% of respondents said their organizations are actively preparing for a transition to a less carbon-intensive energy mix, one that DNV GL reported will more widely feature natural gas as a primary source.

The technical consultant’s study forecasts the global energy mix to 2050 and predicts global oil demand will peak in the early 2020s while global gas demand will grow for another two decades, peaking in the mid-2030s.

DNV GL is the latest to predict a lessening demand for oil in the coming decades as the industry moves toward lowering its carbon emissions. In the “2018 Energy Outlook,” BP estimated gas consumption will increase from about 9.9 Bcm/d (350 Bcf/d) this year to more than 14.1 Bcm (500 Bcf/d) by 2040. And in the “2018 Outlook for Energy,” Exxon Mobil reported that through 2040 “natural gas grows the most of any energy type, reaching a quarter of all demand.”

Each study cited the industry’s gradual move toward decarbonization and the growing demand for power generation as the primary factors in the energy mix shift. The respondents in the DNV GL survey back up that claim. The overwhelming majority (86%) said gas will play an increasingly important role in the global energy mix over the next decade, a 9% increase over last year’s DNV GL study.

DNV GL also predicted that by 2040, North America will no longer be the world’s largest supplier of gas, instead being overtaken by Northeast Eurasia, the Middle East and North Africa. The report also stated production is forecast to double in China, the Indian Subcontinent and Southeast Asia.

DNV GL expects the power demand will shift yet again by the middle of this century—this time away from gas.

“After peaking in the mid-2030s, gas use in power is expected to decline from around 2040, by when wind and solar will dominate power supply,” said Sverre Alvik, DNV GL’s program director for the “Energy Transition Outlook,” in the report.

The company acknowledged, however, that despite the signs of the oncoming shift in energy supply and demand, several factors could alter the course the industry appears to be on, notably challenges facing the midstream sector.

“There are uncertainties that could change the trajectory of the energy transition and impact the prospects for gas,” DNV GL reported in its study. “The ultimate mix, location and scale of gas transport projects are continuously evolving, while geopolitics and regulatory reforms have the potential to alter aspects of the supply-demand equation.”

With major operators like Exxon Mobil, BP and Equinor directing their respective ships toward a future with lower carbon emissions, and as DNV GL put it in its report, the stage is set for gas.

Work on the tankers could potentially violate sanctions on Venezuela, lawyers say.

Canadian energy company asks court to put its case in abeyance as it assesses the status of state water permits. 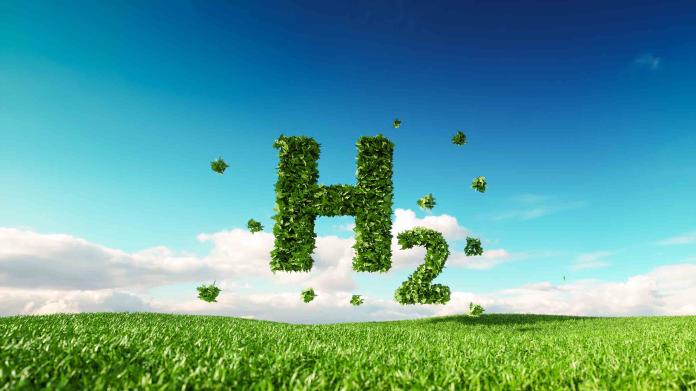