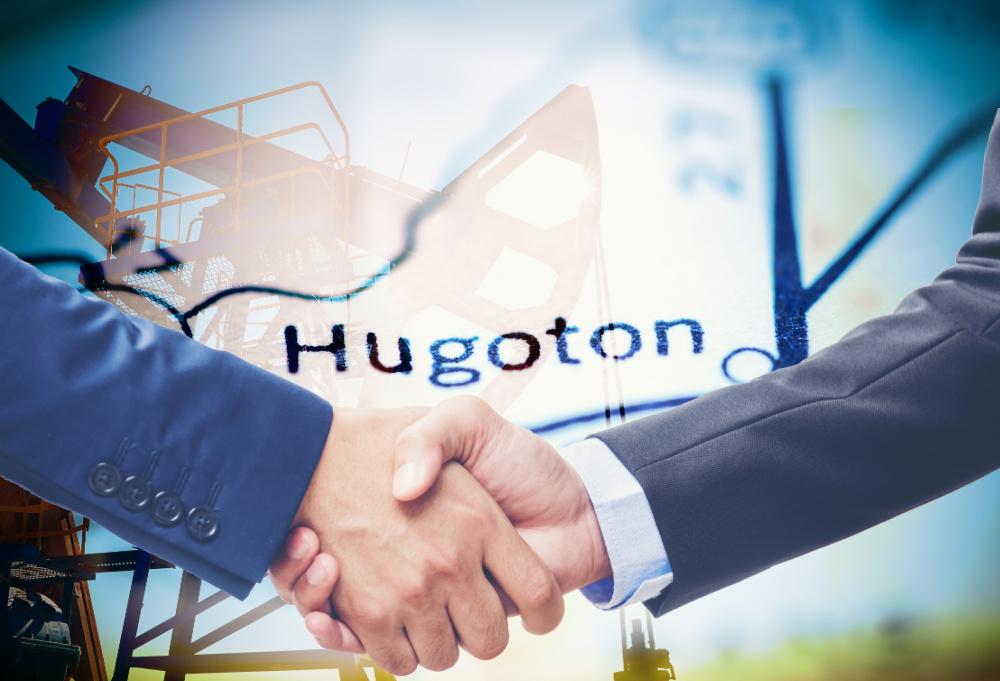 The acquisition in the Hugoton gas field, a prolific producer of natural gas and oil, is Orion Diversified’s first in Kansas, CEO Thomas Lull said in a release. (Source: Hart Energy, Shutterstock.com)

Orion Diversified Holding Co. Inc., a company that trades on over-the-counter public markets, said in July it had acquired Hugoton Field assets in Kansas for an undisclosed sum.

The acquired royalty interest in the Hugoton Field is located on 160 acres in Greeley County, Kan., in the southwest corner of the state, with a 1.56% royalty interest, according to a release from the Nevada-based company.

In the release, Orion said it owns mineral interests in more than 21,000 acres in the Bakken, Permian, Powder River and Hugoton basins as well as the Haynesville Niobrara and Eagle Ford shales. More than 3,200 acres are being operated by Orion in the Eagle Ford and Permian Basin with more than 70% net revenue interest.

Texas Railroad Commission records of active operators do not show any listing for Orion Diversified, though they may operate through subsidiaries. However, the company listed no subsidiaries in filings with the U.S. Securities and Exchange Commission in August 2021.

A request for comment to Orion’s CEO, Thomas Lull, was not immediately returned.

In the release dated July 7, Lull said the new acquisition in Kansas has existing producing oil and gas wells and several companies have taken new leases for drilling.

“This is our first acquisition in Kansas and the Hugoton gas field is a prolific producer of natural gas and oil,” he said. “Taking a lease for a future drillsite means significant amounts of capital have been spent before the drill bit touches the ground. This property in Kansas already has eight new leases near our property ready to drill.” 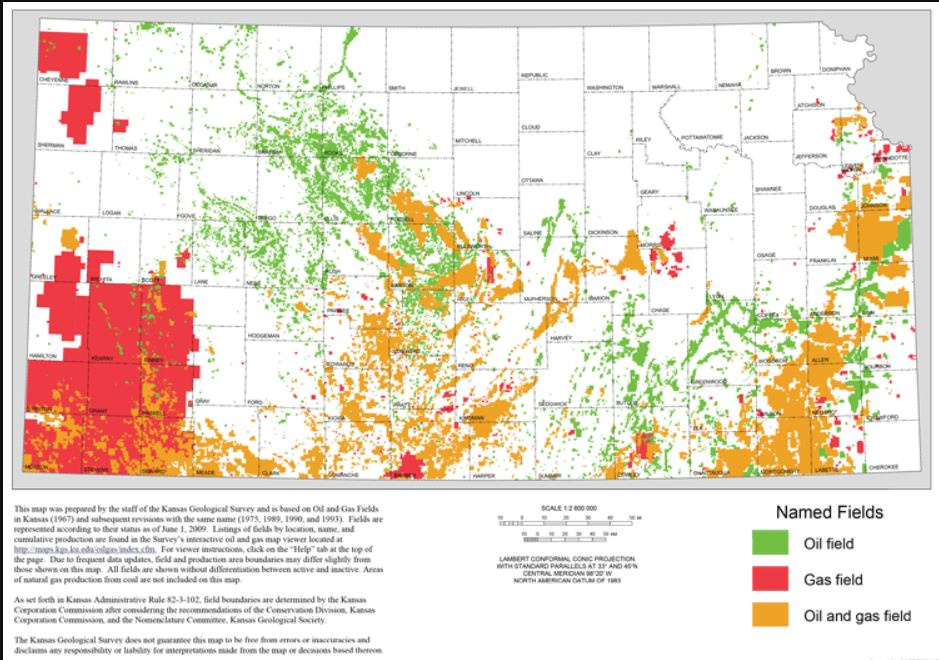 As of December 2021, Orion Diversified listed its operations as including the Eagle Ford and Bakken.

In the Eagle Ford, the company said it held: