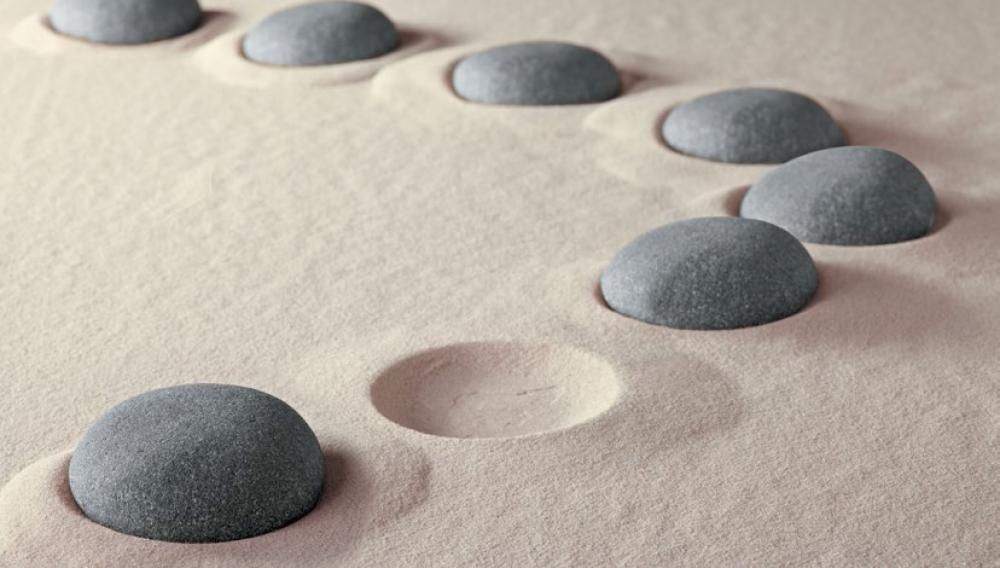 You know funding for oil and gas is tight—really tight—when a multi-year low is made in the XOP (S&P Oil & Gas Exploration & Production ETF). The XOP’s collapse in August plumbed depths last seen in February 2016, when West Texas Intermediate (WTI) crude sank to just over $26/bbl. In the recent slump, activity in energy capital markets has dried up, leaving equity and high-yield sectors largely barren.

So where is an oasis to be found amidst the desert landscape of recent capital markets?

Although described broadly as backing “drilling joint ventures,” Sequel Energy Group LLC is focused primarily on what many call DrillCo joint ventures, an increasingly popular way to fill the gap between E&Ps and capital sources. While relatively new, Sequel is well-heeled, having recently provided as much as $500 million in funding to just three JV partners. In addition, with its financial partner, Sequel has the flexibility to offer complex, highly customized financing solutions.

Sequel Energy Group was formed in late 2016 with an initial capital commitment of over $500 million from GSO Capital Partners LP. GSO is the global credit platform of the Blackstone Group Inc. Earlier this year, Sequel and GSO announced the formation of Sequel Energy Group II, backed by a further $500 million, bringing combined capital committed to the Sequel platform to over $1 billion.