Senegal's Sangomar oil project is 60% complete and a first barrel is expected in the second half of 2023, Woodside executive vice president for international operations Shiva McMahon said at a conference in Senegal on Sept. 1.

Australia's Woodside holds 82% of the oil and gas field being developed off the West African country, while Senegal's national oil company Petrosen holds 18%.

The company has been looking to sell down its stake since July 2021.

But Woodside executive told Reuters in May that the $4.6 billion Sangomar oil project in Senegal had attracted "a bit more interest" in the wake of the Ukraine conflict.

Sangomar, due to start up in 2023, will produce sour crude similar to Russia’s Urals crude, which European refiners use. 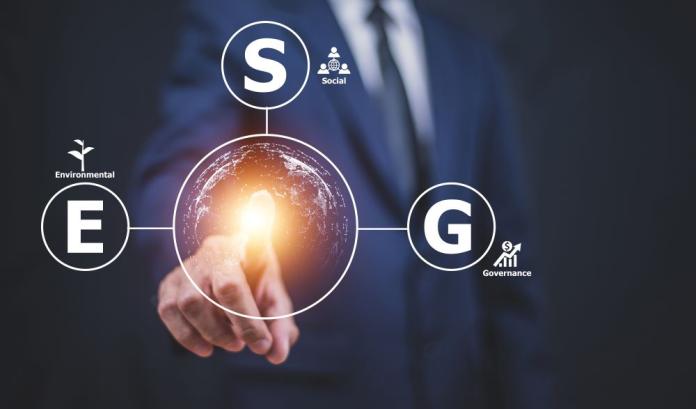 2022-11-10 - The administration of Democrat U.S. President Joe Biden is hoping the United States, the world’s second-biggest greenhouse-gas emitter behind China, can be a world leader in slashing emissions. 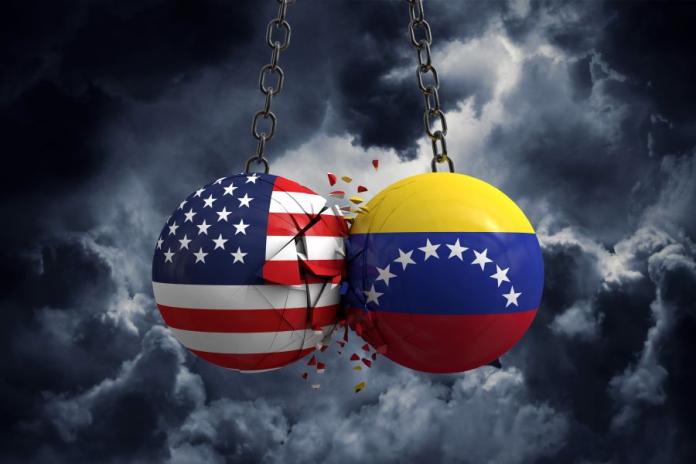