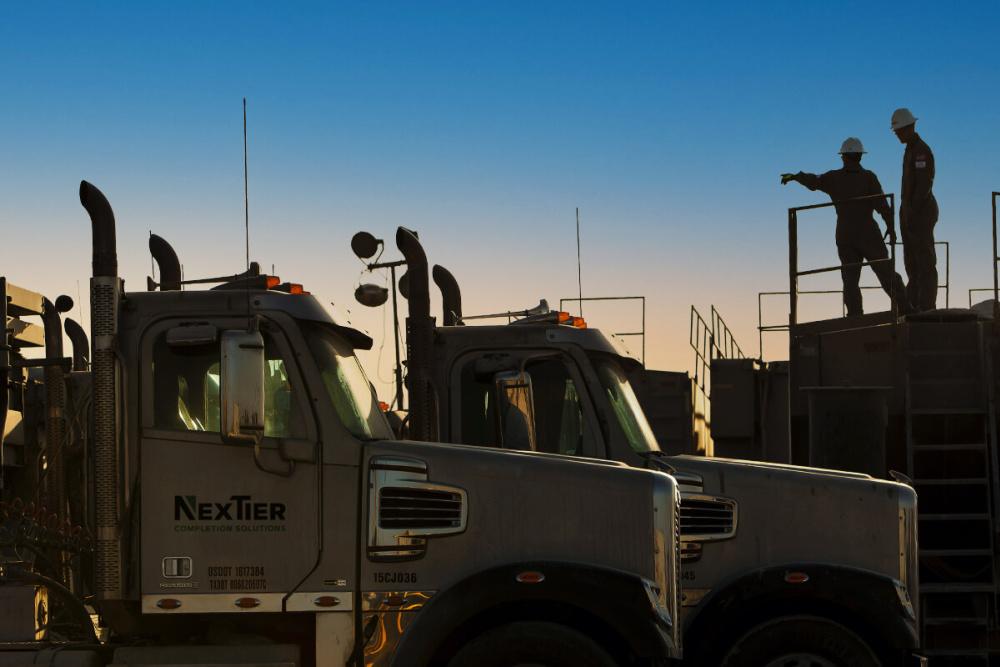 PITTSBURGH—The benefits of natural gas-powered electric fracturing has been the subject of much discussion in the shale industry as a growing number of producers seek ways to lower their emissions.

“The debate between electric and dual fuel has really exploded over the past year,” Tom Cannon, drilling and completions manager for Seneca Resources, told attendees of Hart Energy’s DUG East Conference.

One of the few to share their decision-making analysis on electric frac, or e-frac, fleet adoption, the Pennsylvania producer presented its findings alongside partner NexTier Oilfield Services at DUG East in December.

According to Seneca Resources, natural gas-capable and 100% electric fleets made up about one-third of all U.S. land fleets in 2021. But they expect that by the end of the year, those will account for more than half of all fleets in the U.S.

Seneca was also considering adopting e-frac into their operations but first wanted to understand what was the best fit for the company, which led it to pioneer a study with NexTier Oilfield Solutions.

“We really tried to get a study that was as unbiased as possible,” Cannon said. “We didn’t have any bias toward any one of these technologies. We really wanted to understand what truly is the best with emissions, and use that emissions data to make our best decisions as Seneca.”

Cannon explained that compared to diesel fuel on a per gallon basis, natural gas costs 33 cents per gallon, where diesel delivered to location costs $3. But Seneca evaluated different frac fleet options on availability, horsepower requirements, flexibility and reliability as well.

“Of course, not every location will have access to lean, dry field gas,” he said. “But even on CNG, the cost savings still favor natural gas-capable fleets.”

“Ongoing technology improvements provide room for emissions reductions and increased gas substitution,” he said. “And as an industry we continue to evolve, and technology continues to evolve. And today’s answer for us may be Tier 4, but tomorrow could very well be something else with changing operational plans.”

Azerbaijan and British oil major BP have signed an agreement to cooperate in the evaluation and implementation of a project to build a solar power plant in the Karabakh region, the Azeri energy ministry said on June 3.

The site is being developed by SOCAR and France’s Total and is part of Azeri plans to become a major gas exporter.