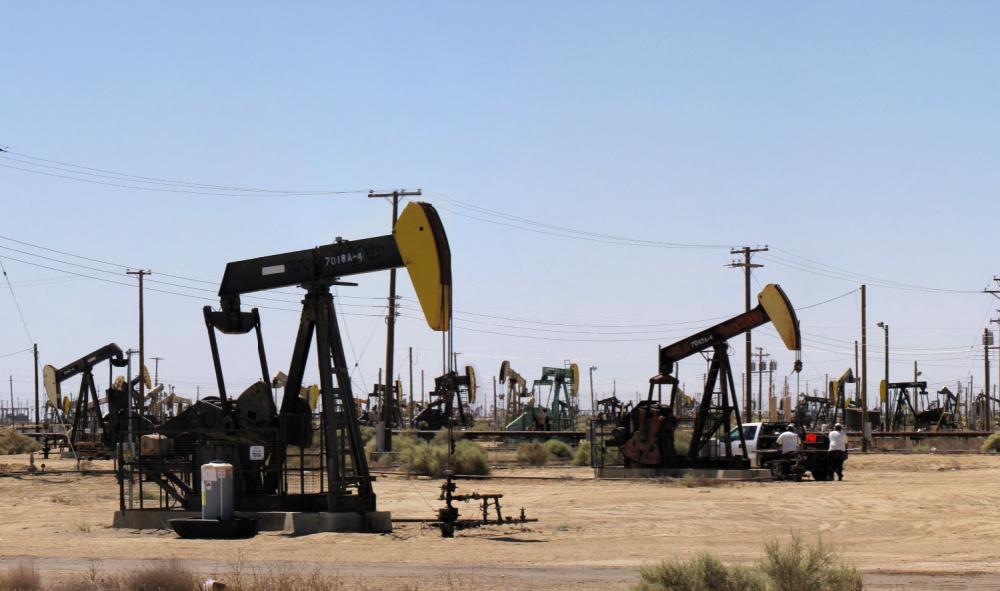 After more than three decades in California, National Fuel Gas Co. said its E&P segment will exit the state, noting the deal would add to its financial flexibility and offer a considerable reduction in emissions.

In its May 5 earnings release, National Fuel said that its E&P arm, Houston’s Seneca Resources Co. LLC, would sell its California portfolio for up to $310 million.

It was not by coincidence that National Fuel touted the environmental benefits of the sale. In a company presentation, National Fuel said the Seneca divestiture would “significantly reduce the company’s emissions,” including a 55% reduction in CO₂ equivalent.

ESG remains top of mind for dealmakers, said Clint Rancher, an attorney with Baker Botts who advises on M&A transactions. Rancher made his comments generally and was not involved in the Seneca Resources deal.

“Every deal needs to make economic sense, but sometimes ESG considerations can push a marginal deal over the finish line if it advances other company goals,” Rancher said.

Under the terms of the deal, buyer Sentinel Peak Resources California LLC will pay $280 million in cash at closing and up to three annual contingent payments, potentially totaling $30 million, from 2023 to 2025. The assets produce about 40 MMcfe/d of which 92% is oil.

National Fuel noted that it will receive about $47,000 per boe/d for what it called “primarily higher cost, steam flood heavy oil production.”

The deal is also expected to accelerate National Fuel’s deleveraging efforts and improve its unit cash cost structure with an annualized reduction of more than $0.15/Mcfe.

“However, given the strength of commodity prices, and the continued growth of Seneca’s Appalachian position, the timing was right to pursue a sale,” Bauer said. “Proceeds from this transaction will help accelerate our deleveraging efforts and provide us additional financial flexibility in the near term.”

National Fuel said the value of its contingent payments is $1 million for each dollar that Brent crude oil prices average more than $95/bbl in each respective year, with a maximum of $10 million in any given year. The transaction has an effective date of April 1 and is expected to close on June 30.

Kirkland & Ellis LLP served as the legal adviser to National Fuel, and Lazard Capital served as its financial adviser in connection with the transaction.