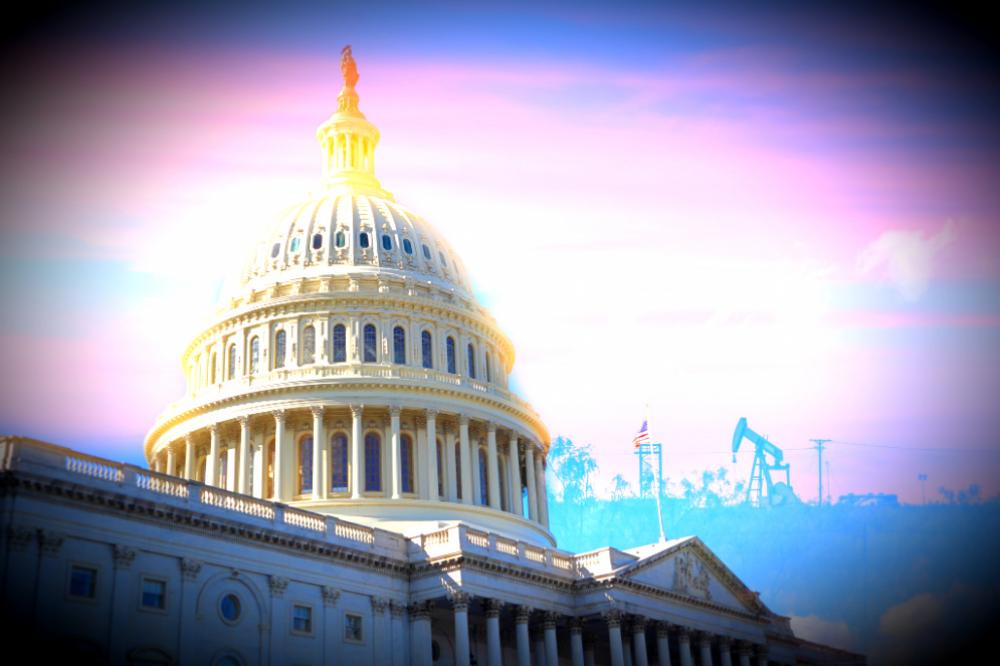 Senators Sheldon Whitehouse, Cory Booker and Brian Schatz introduced on March 9 the Methane Emissions Reduction Act, which directs the Department of Treasury to assess a fee on the potent greenhouse gas beginning in 2023. (Source: Shutterstock.com)

Three Democratic U.S. senators on March 9 floated a bill that would take a new approach to curbing emissions from methane from oil and gas production—putting a price on it.

Senators Sheldon Whitehouse, Cory Booker and Brian Schatz introduced the Methane Emissions Reduction Act, which directs the Department of Treasury to assess a fee on the potent greenhouse gas beginning in 2023—a move they say could end those emissions, help achieve climate change targets and improve air quality in communities near oil and gas facilities.

The bill also calls on Treasury to work with the Environmental Protection Agency and the National Oceanic and Atmospheric Administration (NOAA) to develop a program to monitor and measure methane emissions from each major oil-producing basin.

“This bill will hold oil and gas companies financially responsible for their methane pollution and make methane emissions from fossil fuel production cost prohibitive, steps that will go a long way in the fight against climate change and to protect air quality in local communities,” Booker said.

National Climate Adviser Gina McCarthy said the Biden administration is working to propose new regulations to curb methane emissions on federal and private land by September, replacing and strengthening regulations that the Trump administration had revoked.

Special Climate Envoy John Kerry has said the U.S. will work to align methane regulation with other countries, such as Canada.

US Climate Envoy Kerry: Resistance to Energy Transition is Futile

The fee the bill envisions would be assessed on a basin-by-basin basis and cover all companies that produce, gather, process, or transmit oil or natural gas, the senators said, and would be based on a formula factoring in the company's gas production and methane rate.

Companies that already voluntarily reduce methane will be able to opt out of the fee by demonstrating their emissions intensity is below the average of the operating basin.

Funds raised from the fee go into the National Coastal Resilience Fund, a program administered by the National Fish and Wildlife Foundation and NOAA to prepare communities for climate change. 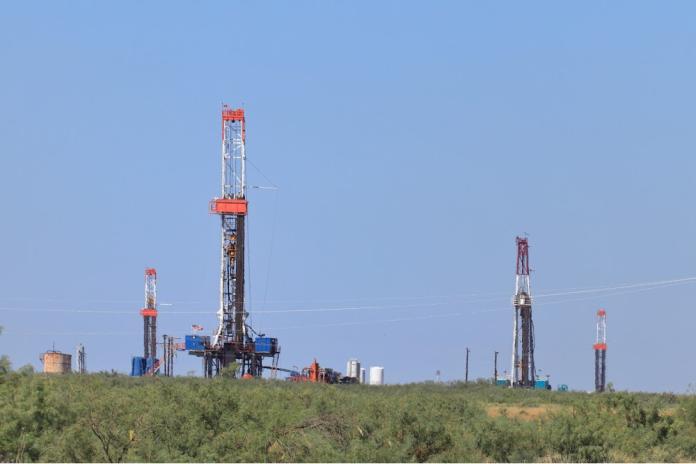