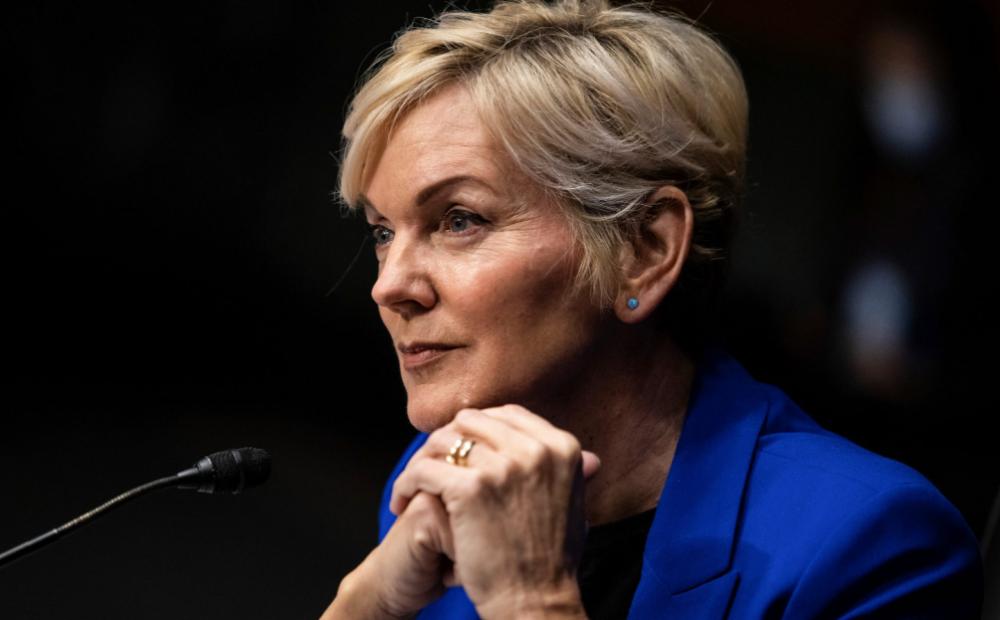 Jennifer Granholm said during Senate hearings that critical minerals, used in batteries for EVs and to support the electric grid, in wind turbines and solar panels, can be mined responsibly in the U.S. (Source: Image of Granholm at Senate hearing on Feb. 24 by John_Papadopoulos / Shutterstock.com)

The 100-member Senate backed Granholm by 64 to 35, more than the simple majority needed. Several Republicans from states that produce fossil fuels, including Kevin Cramer and John Hoeven, both of North Dakota, and Steve Daines, of Montana, joined Democrats in supporting her.

Granholm wants to boost jobs in manufacturing of electric vehicles (EVs) and wind and solar power, and is likely to play a big role in Biden’s goal to put the country on a path of decarbonizing the economy by 2050.

She said during Senate hearings that critical minerals, used in batteries for EVs and to support the electric grid, in wind turbines and solar panels, can be mined responsibly in the U.S.

Biden “has declared war on American energy and American energy workers and I just can't stand by as this administration tries to crush Wyoming's economy,” Barrasso said shortly before the vote.

Senator Joe Manchin, a Democrat from coal- and natural gas-producing West Virginia, said Granholm, when governor, helped save the auto industry during the Great Recession.

“She brought in new investment in new industry and she created new jobs, leaving no worker behind,” said Manchin, the chairman of the Senate energy committee.

The energy secretary oversees the U.S. nuclear weapons stockpile and the emergency petroleum reserve, and is a member of the president’s cabinet.

Once sworn in, Granholm, 62, will be the second female U.S. energy secretary after Hazel O’Leary served in the Clinton administration in the 1990s.

In a statement commenting on Granholm’s confirmation on Feb. 25, the American Petroleum Institute (API) said: “API looks forward to working with Secretary Granholm, who will take the helm of the Department of Energy at a historic time when the U.S. is the global leader in emissions reductions and energy production. We welcome the secretary’s recognition of the importance of technological advancement and U.S. LNG exports in building on American energy progress and developing global climate solutions to achieve the ambitions of the Paris Agreement. The department’s early focus on research and development is encouraging, and we are committed to partnering with Secretary Granholm to further advance innovation as well as the modern infrastructure that’s needed to safely and responsibly deliver American energy across the country and around the world.”

API is the largest U.S. oil and gas lobby and the primary trade group for the industry. The group was formed in 1919 and represents all segments of America’s natural gas and oil industry. 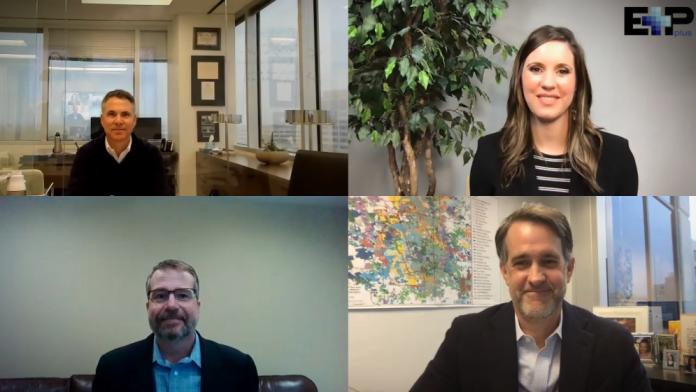 Exxon Mobil Corp. has submitted a proposal to carry out a pilot project for hydraulic fracturing—or fracking—in Colombia, the oil company and the Andean country's national hydrocarbons agency (ANH) said on March 17 .