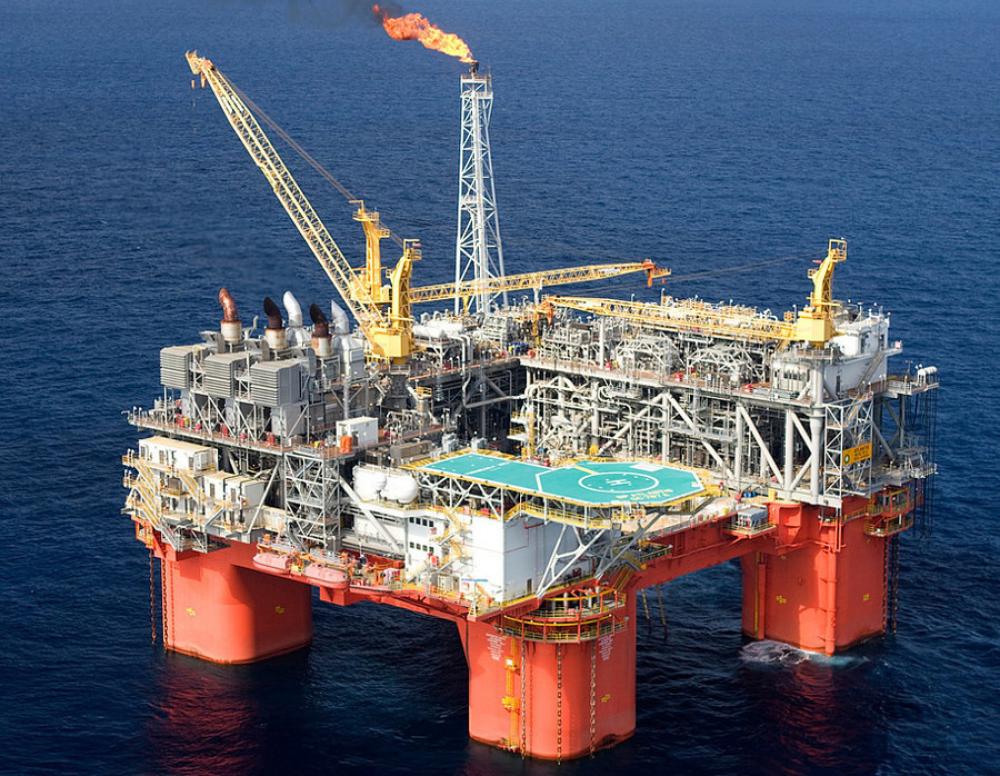 The Atlantis platform is located in the U.S. Gulf of Mexico's Green Canyon area. (Source: BP)

Advanced seismic technology and supercomputing power have given BP a clearer picture of what lies beneath the seafloor, enabling the major to identify more than 200 million barrels of additional resources at the Atlantis Field in the U.S. Gulf of Mexico (GoM).

A technology called full waveform inversion along with work by a Houston-based engineering team on an algorithm, which speeds the time it takes to process and analyze data, made it possible. The technique involves matching seismic simulations with existing seismic data to produce subsurface images that are of better quality.

The improved subsurface imaging technique is enabling BP to drill deeper wells with more confidence and accuracy, the company said.

“The new technique has produced the best images of this reservoir that we have ever seen,” Ahmed Hashmi, BP’s head of upstream technology, said in a news release about the finding.

The breakthrough, as BP called it, illustrates how the oil and gas industry is using technology to boost oil and gas resources as it works to meet the world’s growing energy needs. Although the downturn prompted many companies to slash spending, especially in the areas of deepwater and exploration, some have managed to keep the innovation momentum.

Located at a water depth of 7,000 ft, the BP-operated Atlantis Field lies in the GoM’s Green Canyon area. The additional resources were found in the eastern part of the field, BP spokesman Jason Ryan told Hart Energy.

While the full waveform inversion technology has been used by BP since 2004, key to identifying the additional resources were proprietary algorithms developed by BP engineer Xukai Shen and his team at BP’s Center for High Performance Computing in Houston. The algorithms shrank the time required to analyze data for processing down to a few weeks. It would’ve normally taken about a year. The team’s new design produced an improved image of the salt formation.

BP said it plans to use this technique in other fields across the world. Locations include Azerbaijan, Angola, and Trinidad and Tobago. Its next deployment in the GoM will be at the Mad Dog Field, Ryan said, noting the seismic work will be fairly comprehensive. The Mad Dog Field is also located in the Green Canyon area.

The Atlantis Field was discovered in 1998. BP holds a 56% interest in the development and partner BHP Billiton holds the remainder. The Atlantis platform, which is BP’s deepest moored floating platform in the GoM, is designed to process 200,000 barrels of oil per day and 180 million standard cubic feet of natural gas per day.

The IEA reported that only 2.4 billion barrels (Bbbl) of oil was discovered in 2016. That’s down from an annual average of 9 Bbbl for the past 15 years.

The number of projects receiving a final investment decision also dropped to a level not seen since the 1940s, according to the IEA. Only 4.7 Bbbl of conventional resources were sanctioned for development.

“The offshore sector, which accounts for almost a third of crude oil production and is a crucial component of future global supplies, has been particularly hard hit by the industry’s slowdown,” the IEA said. “In 2016, only 13% of all conventional resources sanctioned were offshore, compared with more than 40% on average between 2000 and 2015.”

“We’re hopeful that this will help us unlock prospective resources,” Ryan said.