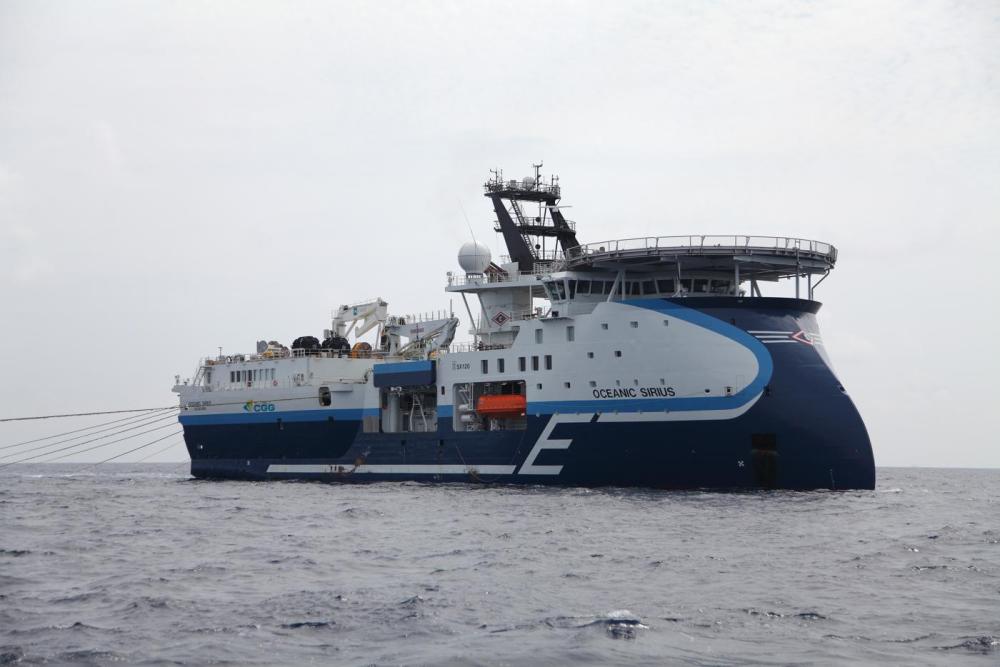 Speaking to the audience at PETEX in London last November, CGG CEO Dr. Jean-Georges Malcor painted a fairly dismal picture of the state of the seismic industry. This sector already was feeling the pinch when commodity prices went south in 2014. It has yet to recover.

Noting that E&P capex spending has dropped from $650 billion to $350 billion over the last 10 years, Malcor noted that a whopping $300 billion of that capex has evaporated in just the last three years. “We have had three years of continuous massive failing, and all regions have been affected,” he said. “All of our clients have been reducing spending, although with [national oil companies] we see less reduction than the others.”

Meanwhile, since 2005 the marine seismic industry has launched 35 new seismic vessels, representing about a $7 billion investment. Not surprisingly, Malcor said, there is “a huge level of debt” represented by these vessels. “One can recover very little out of this massive investment today,” he said.

Because the seismic industry already was in decline when the downturn hit, it hasn’t had the chance to recover the return on this investment. And despite efforts to cut costs, he said, marine seismic prices have been collapsing. “It does not make sense to run a business where you have to pay to run your assets,” he said.

It’s not all doom and gloom. Malcor said the market will recover because the fundamentals are still there. Demand for marine seismic services has grown 1.5% to 2% per year, and reserves are dropping by about 5% per year.

“Our industry is going to face a massive squeeze at some point,” he said. “The problem is, when? And what can we do to meet the demand?” He expressed doubts that merger and acquisition activity would be enough. “I think we will need to turn back to exploration,” he said, adding that 60% of oil production in 2035 should come from new discoveries rather than existing fields. And cycle time will need to be cut.

“Time is becoming of the essence,” he said. “The way we do exploration is very slow, but our ability to extract more from our existing wells is also extremely important.”

Overall, Malcor told the audience, the seismic industry needs to reinvent the way it works with its customers and adopt more of a partnership model. “Today the whole business is too much about procurement,” he said. “It’s very difficult in the current circumstances to be in a position where we can value the technology and the innovation.

“I think we need to stand up as responsible people and engage with our customers. To say, OK, are we important in your business long term? Do you believe geoscience is an important part of your chain? If yes, we need to sit down, talk and reinvent the way we are working.

“We need to go through this difficult time the best we can, but let’s make sure we are clever enough to work with our customers and our partners and our competitors to make sure the industry is not damaged too much at the end of this trough.”

2022-08-04 - Houston-based ConocoPhillips said the average price received for a barrel of oil and gas rose 77% from a year earlier to $88.57. The company has not hedged any of its oil and gas sales to make the most of higher market prices, it said. 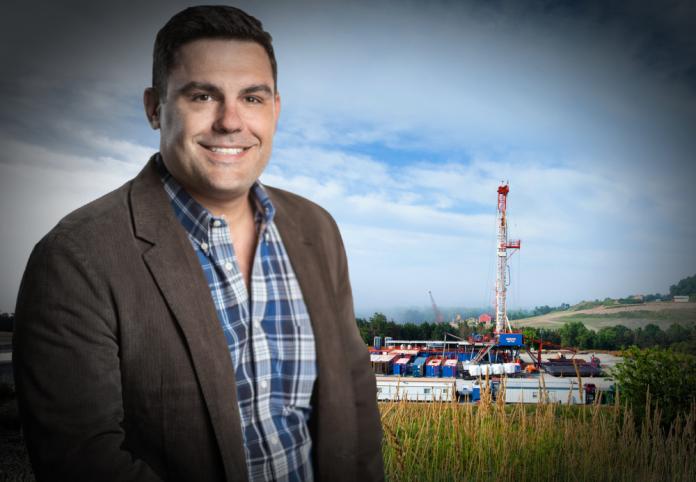 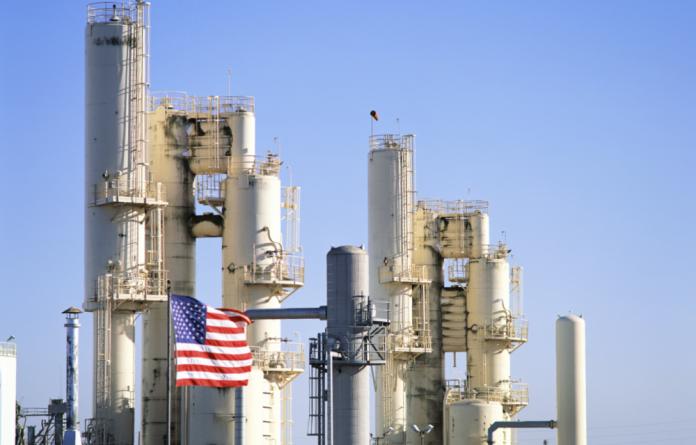 2022-07-11 - The biggest threat facing independent refiners—including PBF Energy, Phillips 66 and Valero Energy—relates to rising inflation, supply chain disruptions and fears of a global recession, according to a recent report by Wells Fargo analysts. 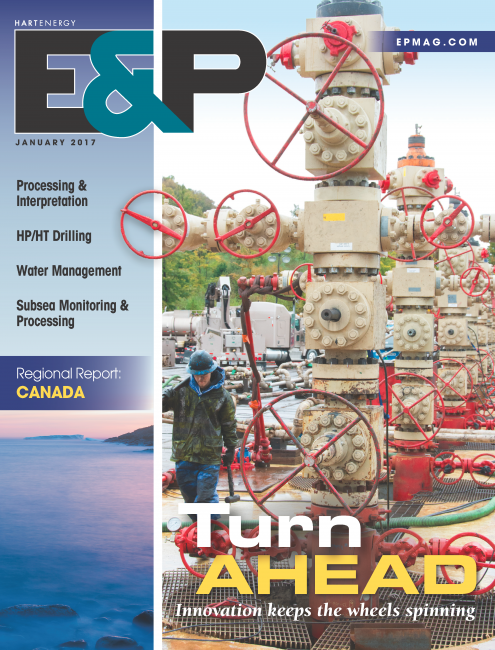