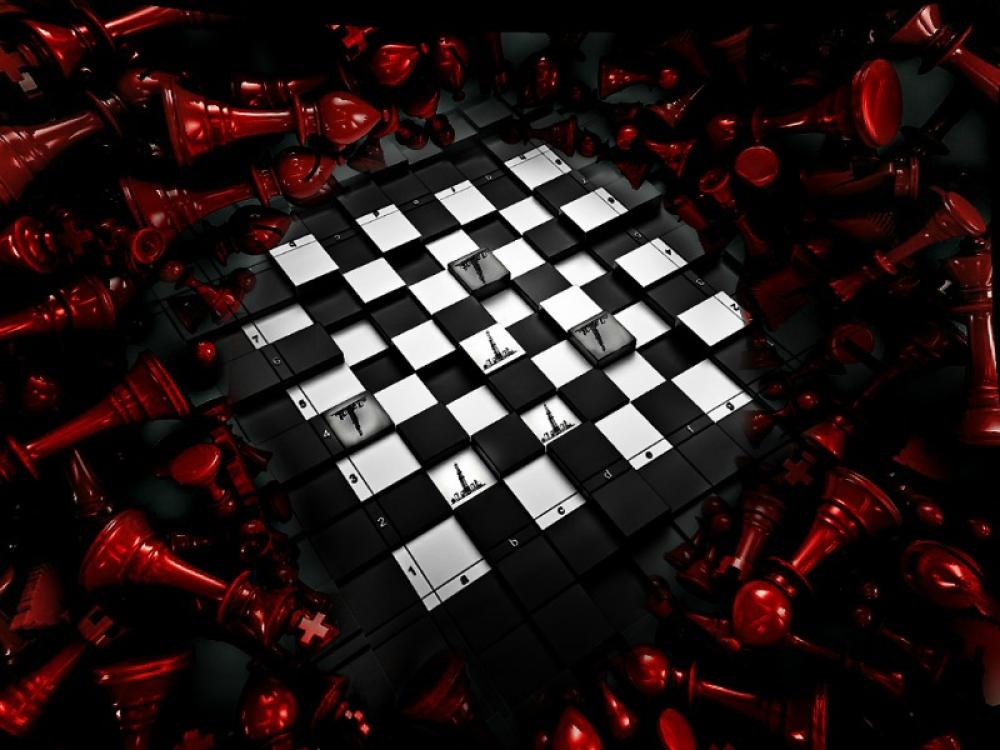 E&Ps lit up the A&D switchboard as earnings were released for second-quarter 2016, with companies disclosing big deals, lofty goals or merely repeating the word “Permian.”

So far, some of the largest E&Ps have said they were actively moving assets in the second quarter. 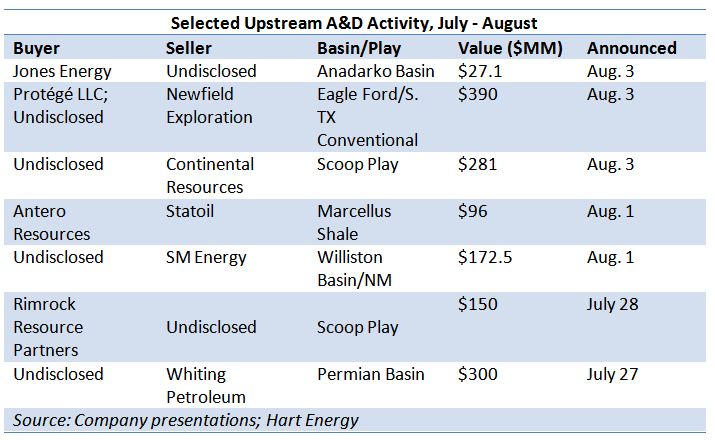 EOG Resources (NYSE: EOG), a company that prides itself on organic growth, rarely makes material acquisitions. But the company is apparently happy to cut loose assets it doesn’t need.

EOG said in its Aug. 4 second-quarter earnings report that it sold assets this year with proceeds tallying $425 million. That includes proceeds from two transactions that closed in third-quarter 2016 as well as “more than a dozen separate transactions of noncore natural gas and liquids-rich properties,” EOG said.

The company revealed few other details, except that associated production on the divested assets was 45 million cubic feet per day (MMcf/d) of natural gas and liquids-rich properties.

David Tameron, senior analyst at Wells Fargo Securities LLC, said the asset sales would help EOG close the gap on its $2.5 billion capex. The company is planning to drill 50 more wells than planned while staying within budget. 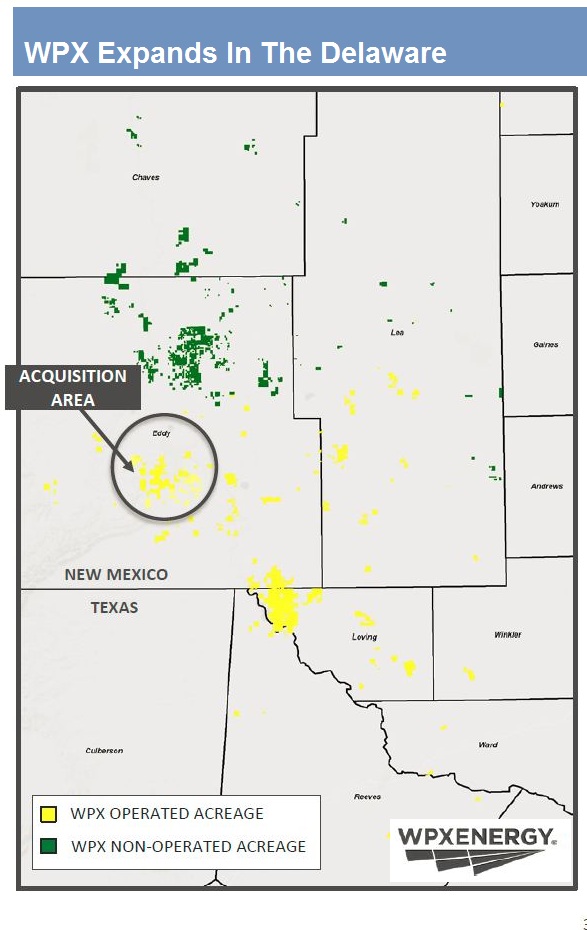 “Due to the current low-price commodity environment, we are actively pursuing opportunities to capture top-tier acreage. We were successful in the Delaware Basin last year and are optimistic we can execute on more through this downcycle,” he said.

In a New Mexico Delaware Basin deal, WPX Energy (NYSE: WPX) said it added 7,800 net acres to its territories, pushing the company’s acreage in the Permian over the 100,000 mark.

After the close of the second quarter, WPX acquired 7,800 net acres in the Delaware Basin from a privately-held seller. Neither the seller nor the transaction amount was disclosed.

The acreage is near WPX’s position in central Eddy County, N.M., and has multiple stacked horizontal targets including the Wolfcamp and Bone Spring intervals. The purchase also includes 425 boe/d of production, 55% oil, from 16 vertical wells.

The assets, in Lipscomb and Ochiltree counties, Texas, will be purchased in cash. 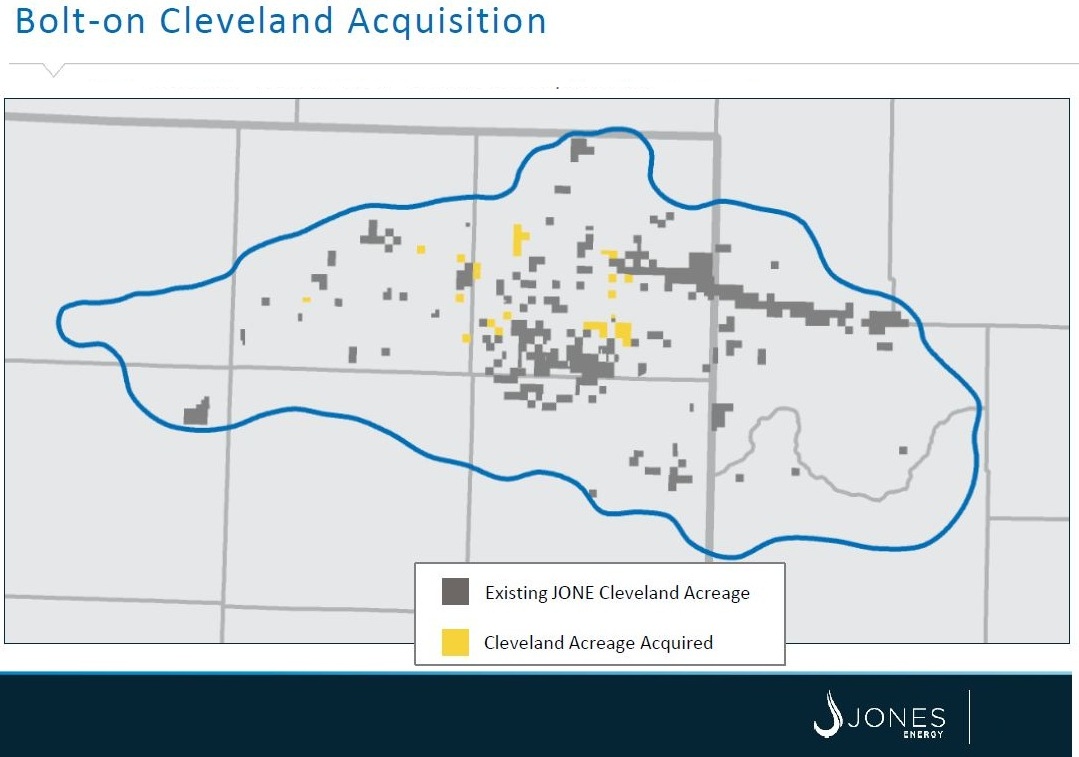 “This high-quality acreage is 98% held by production [HBP] and will improve our overall Cleveland inventory by adding 1.5 years of drilling inventory at a three-rig pace,” he said in a statement. “I believe this is just the beginning of the many exciting things to come for Jones Energy in 2016 and beyond.”

The deal is expected to close in August.

Some companies also announced big changes to how much they would buy or sell.

Anadarko Petroleum Corp. (NYSE: APC) said it would up its divestitures by $1 billion, to $3.5 billion for the year, after an encouraging round of sales through the first half.

So far, Chesapeake Energy (NYSE: CHK) has divested $1 billion in assets, but has moved the goalposts on sales out another $550 million to $2 billion for the year.

The company is also planning to market part of its Haynesville position, but purchased 70,000 net acres this year for $87 million. Chesapeake said the acquisition was primarily within its existing operated units and increased the company’s working interest to 83%.

Kashy Harrison, a research analyst at Piper Jaffray & Co., said the company’s operational quarter and divestiture guidance were positives, but its inability to close a sale of its Barnett Shale holdings and spending “could cause slight headwinds.”

“The bid-ask spread between buyers and sellers remains elevated. Across the Permian, we expect OXY will pursue specific asset acquisitions via a ‘Pac- Man’ approach towards smaller assets that could add up to a material increase,” Read said.

Oxy is also actively trading acreage with other operators to take advantage of longer laterals, he said.

Here’s a quicklist of oil and gas assets on the market including an operated and nonop position in the Delaware Basin and a package of core Stack, Merge and Scoop assets from Castell Oil.