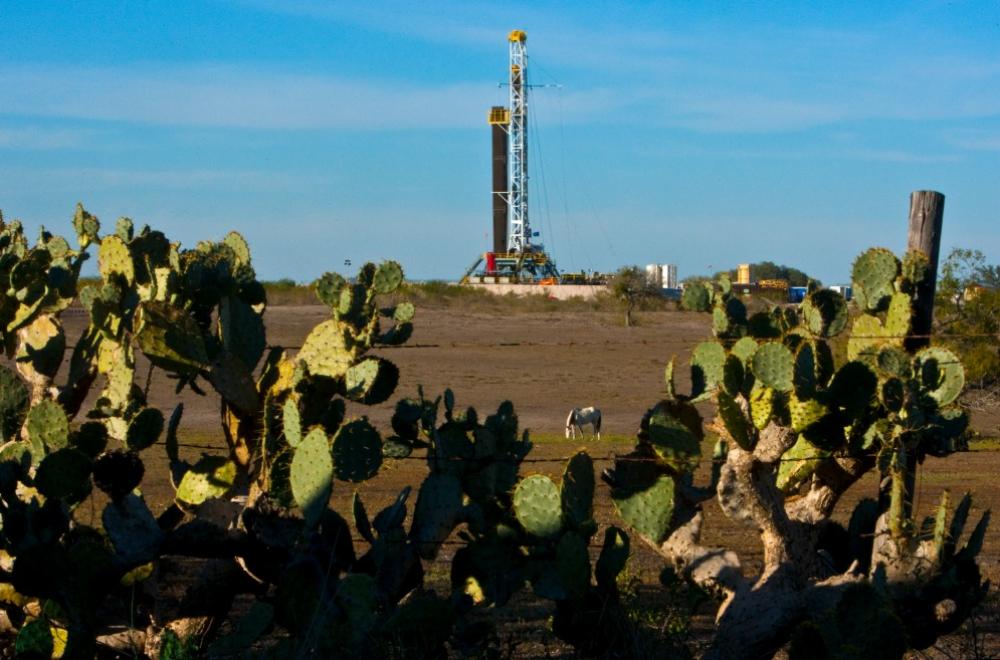 Investments alongside Marathon Oil Corp. in the Eagle Ford Shale make up by far the largest part of Carrier Energy Partner’s current production, accounting for over 80% of total output of about 7,700 boe/d. (Source: Tom Fox/Hart Energy)

If running a nonop business sounds like you’re just along for the ride—a so-called “armchair operator”—then you haven’t met the professionals. True, it is the operator that makes major drilling decisions. But nonops exercise control in key areas: choice of basin, selection of E&P partners, opting in or out of wells and, in today’s data-rich environment, constantly searching for the best wells in the best basins.

In addition, nonop strategies have fulfilled a variety of goals in the past. Want to pursue a play ahead of forming a new E&P team? Then entrust the task to a nonop that is able to swiftly sift through well data and acquire nonop interests in the requisite play. Or, want an inventory of opportunities to develop over an extended period? A nonop can identify Tier 1 acreage and build key inventory in specific areas.

Another economic edge enjoyed by some nonops relates to extended billing cycles. Authorizations for expenditure (AFEs) are typically sent out by operators only as wells are spudded and call for payment in a further 60 days. This means that early well costs may be in large part paid from nonop funds, but a significant portion of the well costs may later be paid from revenues generated by the well.

“Everybody’s got a different strategy,” observed Mark Clemans, CEO of Carrier Energy Partners, a Houston-based nonop. “Do you want to have 2.5% or 3% working interests in hundreds or thousands of wells, so you can be diversified? That’s one way to do it. Another is to be concentrated in good areas, with good operators, with greater exposure, like we are.”

The well tested at about 2,100 barrels of oil per day with good crude quality, Petronas said in a statement.

LLOG Exploration Offshore LLC and Eni have signed an infrastructure agreement in the deepwater Gulf of Mexico on Feb. 10.