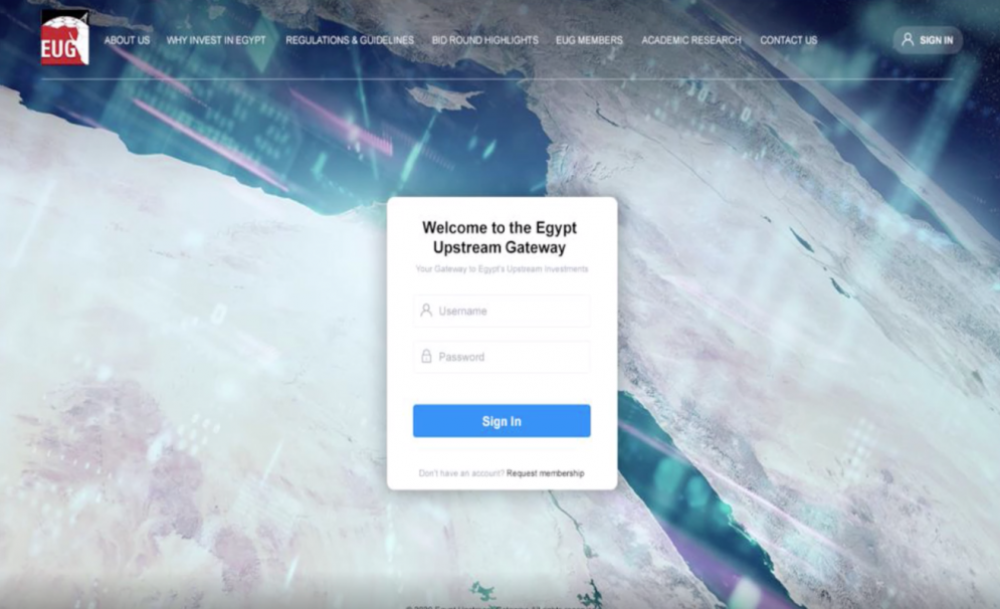 The Egyptian Ministry of Petroleum and Schlumberger Ltd. unveiled on Feb. 17 the launch of a new digital platform named the Egypt Upstream Gateway aimed at promoting the country’s exploration and production potential worldwide.

The digital platform is an innovative national project for the digitalization of subsurface information to enable global access to the country's subsurface data, which is kept evergreen by enhancing legacy datasets through reprocessing and new studies, according to a joint release.

“Egypt is in the process of launching the Egypt Upstream Gateway, a digital subsurface platform that will act as an up-to-date repository of the country’s subsurface data,” said H.E. Eng. Tarek El-Molla, Egypt’s minister of petroleum and mineral resource, in a statement. “ The Egypt Upstream Gateway will digitally promote Egypt’s oil and gas bid rounds through seamless online access to the sector’s data, as well as endorsing our exploration potential worldwide.”

Egypt announced on Feb. 18 the start of a bid round for exploration and exploitation of oil and natural gas in 24 blocks. The round, which concludes on Aug. 1, includes nine blocks in the Mediterranean Sea, 12 in the Western Desert and three in the Gulf of Suez, an oil ministry source told Reuters.

“The Egypt Upstream Gateway is the embodiment of the Egyptian Ministry of Petroleum’s vision, leveraging digitization to modernize the country's petroleum sector,” added Rajeev Sonthalia, president of digital and integration for Schlumberger, in a statement in the Feb. 17 joint release. “With the launch of this industry-first platform, the Egyptian Ministry of Petroleum and its affiliates—EGPC, EGAS, GANOPE—can digitally showcase national assets to investors worldwide, in addition to leveraging the latest digital technology and solutions to accelerate discovery throughout the country.”

The Egypt Upstream Gateway provides digital access to over 100 years’ worth of accumulated national onshore and offshore seismic, non-seismic, well-log, production, and additional subsurface data under a single platform. This data, which empowers de-risked decisions through the ability to explore multiple basins and evergreen data, can be accessed virtually from anywhere using the platform’s online portal. In addition, the Egypt Upstream Gateway will host Egypt’s upcoming bid round highlighting lease availability information to national and international investors worldwide. 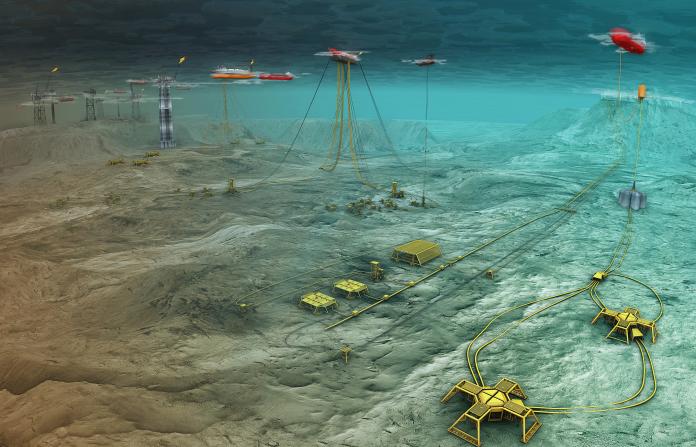 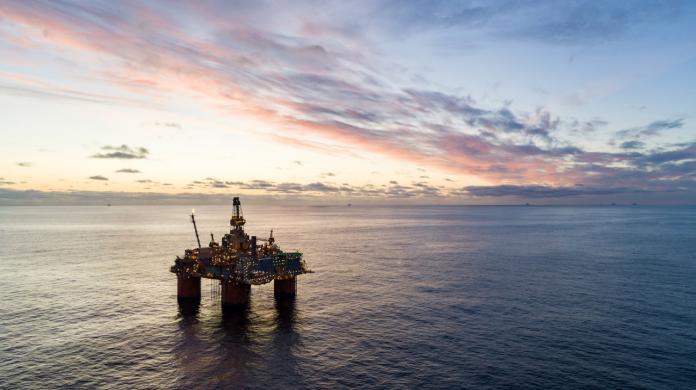 Equinor has awarded two contracts and issued a letter of intent to TechnipFMC for pipelaying and subsea installation for three projects on the Norwegian continental shelf (NCS), the company said on June 23. 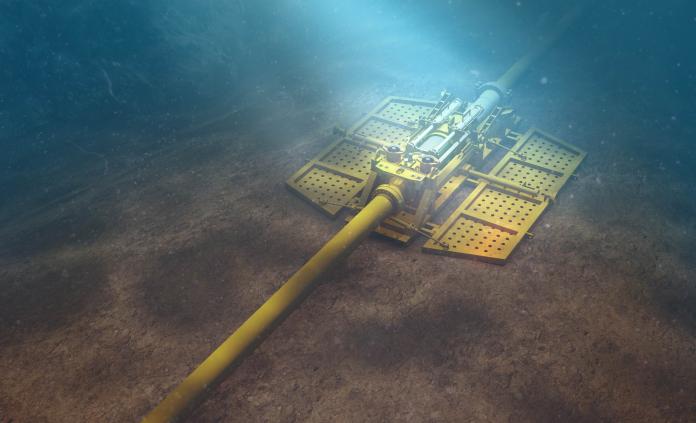