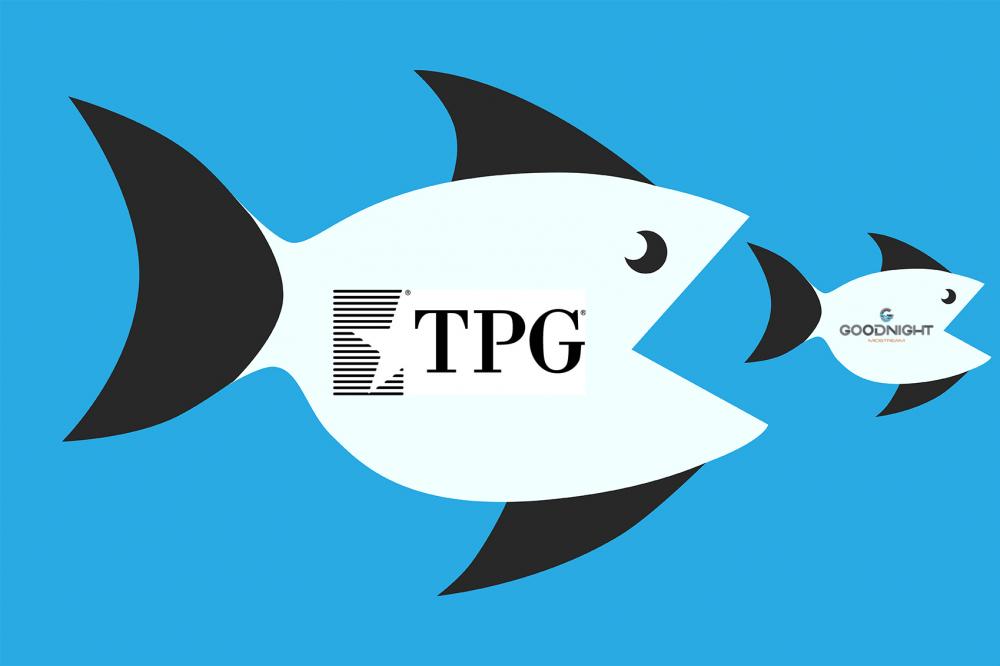 When TPG Capital bought Goodnight Midstream from Tailwater Capital for almost $1 billion on March 11, it culminated several years of research into the burgeoning produced-water segment.

“We started investigating water about five years ago,” Chris Ortega, a partner in TPG Capital, told Hart Energy. “At the time we could not find opportunities that had critical mass. It was mostly trucks running to saltwater disposal wells [SWD]. But we at TPG are thematic investors, certainly within energy.

“We saw the macro trends. The Permian is producing about 3 million barrels a day [bbl/d] of oil, and about 12 million barrels a day of water. We believe those ratios are only going to continue.” TPG has more than $103 billion of assets under management across a wide range of asset classes, including private equity, growth venture, real estate, credit and public equity.

TPG Capital, the private-equity platform of global alternative-asset firm TPG, struck a deal to buy a majority stake in Goodnight Midstream, one of the top produced-water infrastructure operators, for about $930 million and private investors. Existing shareholders, including management, will retain a significant minority interest in the company.

With additional growth equity and proceeds from committed debt financing, the company will have access to more than $300 million of capital to fund continued expansion. The focus for growth will be organic, rather than acquisition, which follows naturally because the genesis of the deal was organic. Ortega and other TPG Capital energy managers had personal and professional connections to Goodnight and Tailwater managers through common investments.

Goodnight already has a network of more than 420 miles of dedicated produced-water gathering and transportation pipelines and more than 50 SWD. Goodnight gathers, transports and disposes more than 350,000 bbl/d of produced water from more than 800,000 dedicated gross acres. It is permitted for more than 1.4 million bbl/d of disposal in the Permian, Bakken and Eagle Ford.

“We are open-minded about acquisitions, but the attraction for us in Goodnight was the quality of the existing assets, contracts and team,” said Ortega. While acknowledging that an important growth driver in water midstream as an emerging segment has been from independent producers divesting their operations, Ortega stressed also sees great potential with bigger producers.

Farther down the road Ortega does see the potential for water as a commodity in its own right, but for now he sees the role of water infrastructure as the essential enabler of that production optimization.

“There is some reuse for fracking, and we will facilitate that when your customers are interested,” he said. “For now the focus is on moving large volumes of produced water to safe disposal, being careful that reinjection does not impinge on production.”

The market is focused on companies that are big, robust and flexible within upstream and hydrocarbon midstream as well.

“For 10 or 20 years we have seen private equity staking small producers,” Ortega said. “What is the differentiation, the competitive advantage of one more small operator now? What investors want now is quality and scale. When produces were delineating their first 100,000 acres in the Permian, they just needed connection. Now they are optimizing the entire shale sector. They need scale and quality.”

2022-04-25 - However, trustees for New York City police and firefighter pension funds with a combined $70 billion will vote “against” the measures that effectively call for no new oil or gas lending, Assistant Comptroller Michael Garland said in an interview.