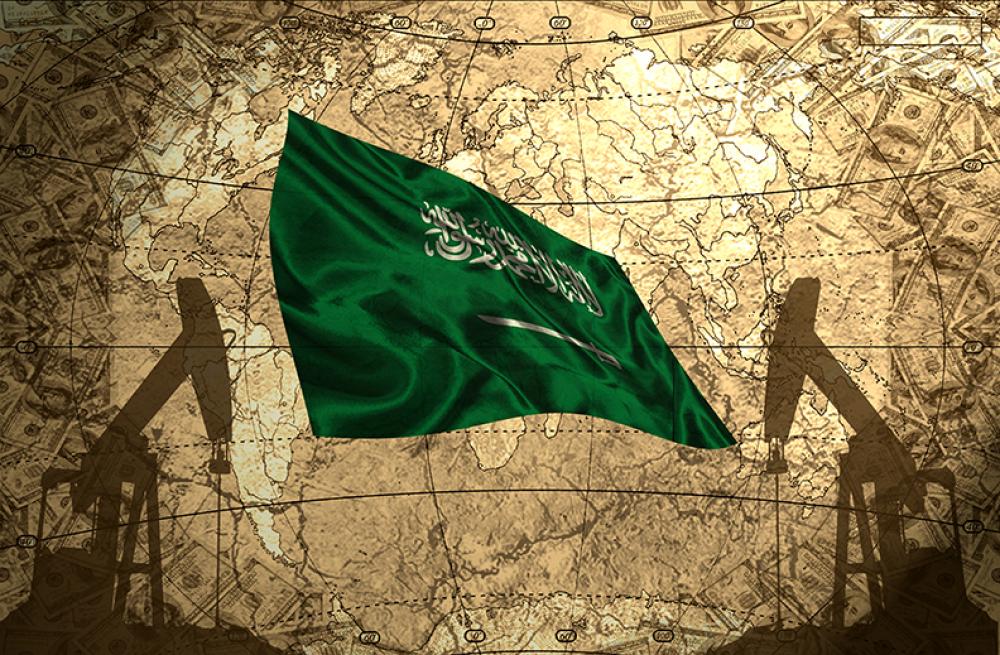 Oil traders have a new political risk factor to absorb from Saudi Arabia with the move by the powerful Crown Prince Mohammed bin Salman to detain some of the kingdom’s most prominent business people, officials and princes.

Oil traders have a new political risk factor to absorb from Saudi Arabia with the move by the powerful Crown Prince Mohammed bin Salman to detain some of the kingdom’s most prominent business people, officials and princes.

Saudi Arabia is the world’s second-largest crude producer, the biggest crude exporter and has the most spare production capacity of any oil-rich nation. As such, any unexpected political moves are “undesired” by traders, said Giovanni Staunovo, commodity analyst at UBS Wealth Management.

“Market participants are likely to price a risk premium until more clarity emerges how the political situation will develop,” said Mr Staunovo.

Even so, he and other analysts said it was unlikely there would be any change in oil policy, ahead of a meeting of energy officials inside and outside Opec this month. It is expected that ministers will extend a pact to curb production by 1.8m barrels a day throughout 2018 as producers seek to drawdown inventories and bolster prices.

To drive through economic transformation for the future, the kingdom has needed higher oil prices today and officials have said privately they are targeting a price of about $60 a barrel. Brent crude oil, the international benchmark, moved above that level for the first time in two years nine days ago.

After a three-year market downturn, higher prices would not only alleviate some economic strain in the kingdom, which is suffering from anaemic levels of growth, but also secure a higher valuation for Saudi Aramco, the state energy giant, and its planned IPO in 2018. The Saudi Aramco flotation is the centrepiece of Prince Mohammed’s economic reform agenda.

Jason Bordoff, a former adviser to President Barack Obama and head of Columbia University’s Center on Global Energy Policy, said there was an “urgency of showing economic reform results”.

“[That makes] higher oil prices all the more important to boost the economy and help the Aramco IPO,” Mr Bordoff said.

Prince Mohammed, who is the ultimate head of oil affairs, has led a massive shift in energy policy over the past year. He spearheaded an Opec-led push to curb global supplies, alongside heads of state in Russia and Iran who came together to agree a cuts deal to try and boost the price.

Bob McNally, an energy consultant who was an adviser to President George W Bush, said he did not expect any change in oil policy.

“The Saudi course on oil policy is set — extend and tighten [supply cuts] until excess stocks drain — and should not be disturbed by these events,” he said. Mr McNally added that Saudi Arabia still faced challenges in the oil market with supply expected to increase next year, so any move to consolidate power had to be viewed in that context.

“Grimly facing another year at least of oil policy risk and potential turbulence, it makes sense to batten down the hatches,” said Mr McNally.

Olivier Jakob at Petromatrix said prices much higher than today’s levels would only bring about more risk for the kingdom, namely the return of supply from US shale and other sources of production, with the industry having in effect cut costs during the downturn. That should likely prevent any big shifts in policy.

“Every oil project in the world would be profitable at $70 a barrel, and US shale supply would almost certainly soar,” said Mr Jakob. “They could find themselves right back where they were in 2014, with supply rising rapidly and them losing market share.”

Aker Solutions has developed a modified workover system that enables faster and more cost-effective planned interventions, the company said on June 15. The concept will first be applied to Equinor’s Visund field in the North Sea. 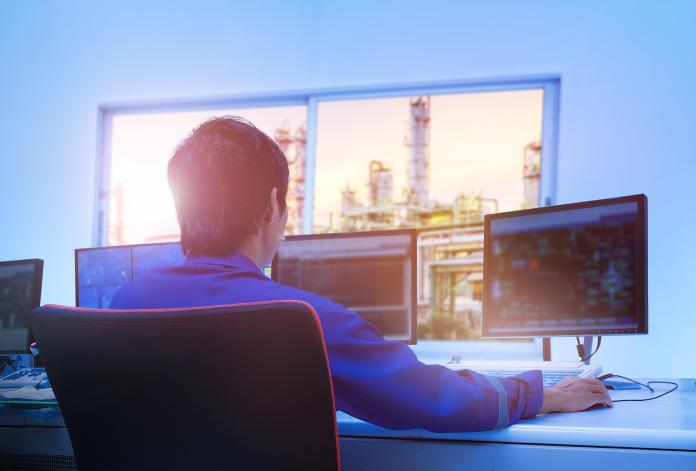 Drive Out Downtime With Data

A reliability-centered maintenance strategy built on asset data can help producers get ahead of failures, improve reliability and reduce risks.