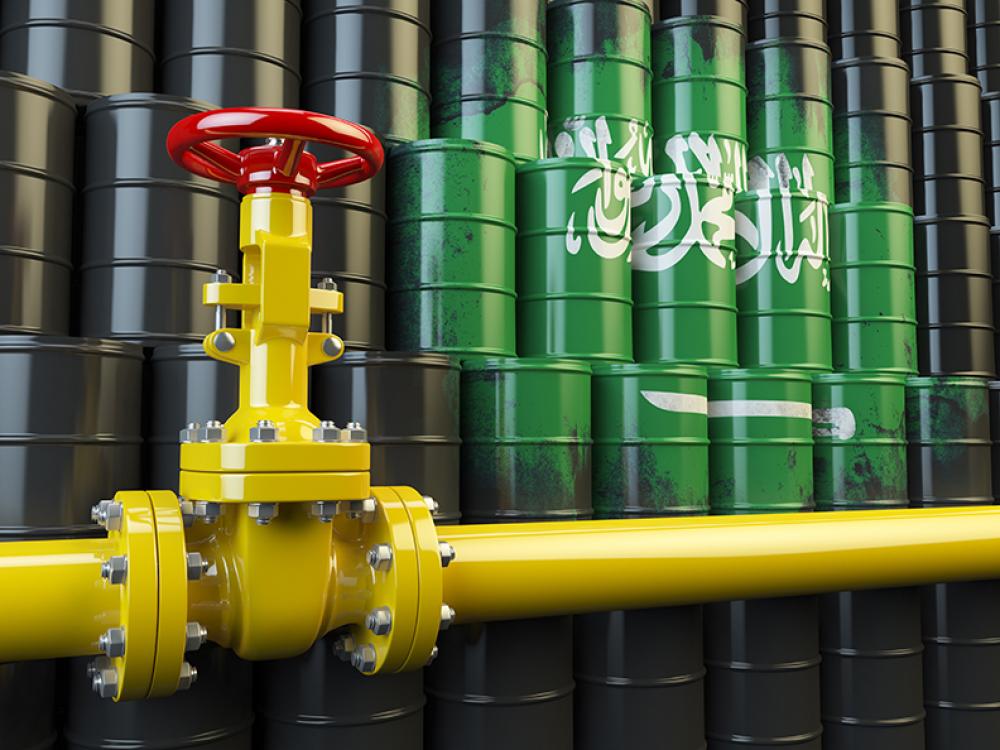 OPEC and its allies have been responding to requests from the U.S. for increased oil production and doing what they can to prevent prices rising, Saudi Arabia’s Crown Prince Mohammed bin Salman has said.

OPEC member states and their allies including Russia “did our job and more” in raising output by about 1.5 million barrels a day (MMbbl//d), Prince Mohammed said in an interview with Bloomberg published Friday. This would more than offsetting an estimated 700,000 bbl/d taken off world markets as a result of the U.S. decision to reinstate sanctions on Iran over its nuclear program.

The crown prince also gave a new timetable for the proposed initial public offering of a stake in Saudi Aramco, the national oil company, saying the plan was to sell the shares in late 2020 or early 2021. He also confirmed that he was still expecting a valuation for the company above $2 trillion, with a sale of a 5 per cent stake intended to raise $100 billion.

The target date for the IPO, originally planned for 2018, has been slipping, delayed by legal and regulatory concerns as well as growing doubts about the ambitious valuation. While Saudi government said in August that it remained committed to the sale, it did not set any timetable and those close to the process said at the time that it had been postponed indefinitely.

In recent months U.S. President Donald Trump has repeatedly attacked OPEC for pushing up oil prices. At the UN General Assembly last month, he accused OPEC members of “as usual ripping off the rest of the world”, adding: “And I don’t like it.”

Prince Mohammed, however, insisted that OPEC was helping to keep prices down. He also suggested that the upward pressure on crude prices was not caused by U.S. sanctions on Iran, because of the offsetting increase in production coming from OPEC and its allies, blaming instead other countries including Canada, Mexico, Libya and Venezuela.

The crown prince confirmed the recent statement from Khalid al Falih, the Saudi energy minister, that the country was producing 10.7 MMbbl/d, and said it had spare capacity to increase production by 1.3 MMbbl/d without any additional investment.

He also gave his view of the outlook for oil supply and demand in the long term: oil demand would continue rising until at least 2030 and could start to decline at some point after that. But on the supply side, Prince Mohammed said, there would be “a lot of producers disappearing”.

He concluded: “We don’t believe that there is any risk in that area for Saudi Arabia.”