Saudi Aramco has told at least four refinery customers in North Asia they will receive full contract volumes of crude oil in December, several sources with knowledge of the matter said on Nov. 10.

The producer is maintaining a steady supply to Asia despite the decision by OPEC and allies including Russia, known as OPEC+, to lower the group’s output target by 2 million bbl/d starting this month.

“People are scratching their heads to figure out when will the output cut be materialized, as the market has not felt a tightened supply,” said one of the sources, a Singapore-based trader.

Saudi Arabia’s Energy Minister Abdulaziz bin Salman said when the cuts were announced in October that the actual supply cut would be about 1 million to 1.1 million bbl/d.

The sources said Saudi Arabia’s latest official selling prices (OSPs) to Asian buyers have sent a signal that it will not trim the allocation for the month.

Saudi Aramco lowered the December OSP for its flagship Arab Light crude it sells to Asia by 40 cents a barrel from the prior month amid signs of weaker demand in the region.

But the company raised the OSPs to European customers and kept the prices for clients in the U.S. unchanged.

“[The OSP adjustment] could indicate that Saudi wants to maintain its market share in Asia in December when the price cap on Russian crude kicks in,” said another source.

The United States, the EU and other G7 nations are set to impose a price cap on Russian oil on Dec. 5 in response to Russia's invasion of Ukraine.

China, the biggest buyer of Saudi crude oil, has increased purchases from Russia to take advantage of discounts for Russian oil as western countries scaled back trade with Moscow.

Saudi Aramco did not immediately respond to Reuters’ request for comment. 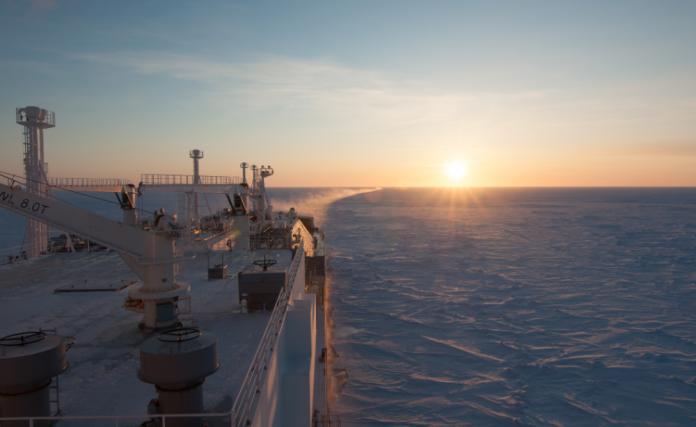 2022-10-13 - TotalEnergies’ Chairman and CEO Patrick Pouyanne said the French supermajor will continue to transport LNG from Russia while no sanctions on those activities exist.