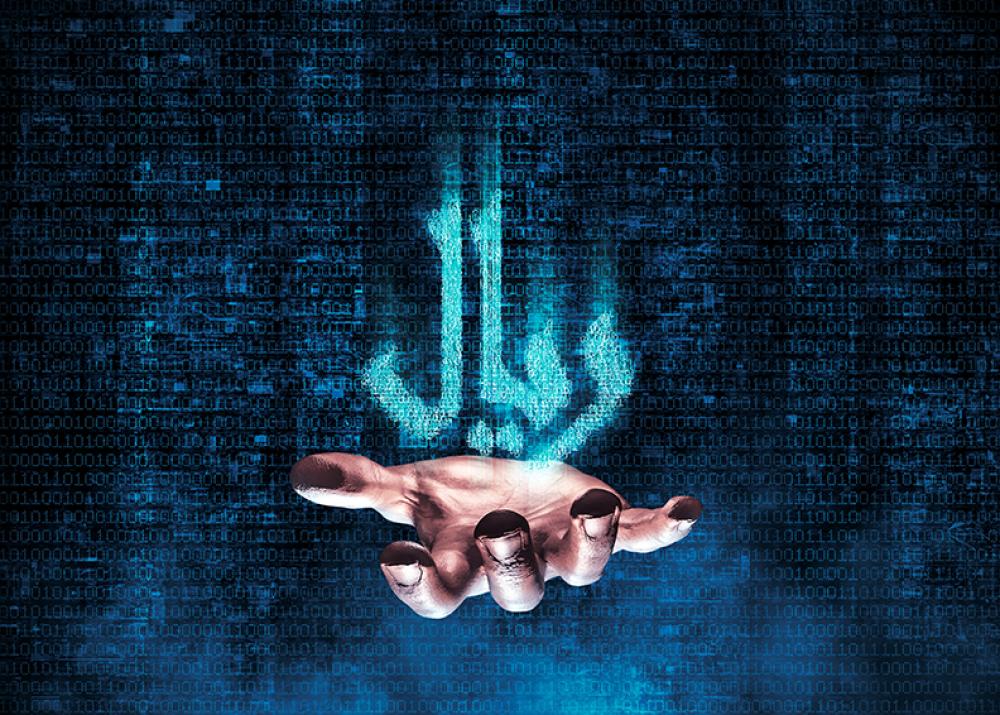 Saudi Aramco is pushing forward from its traditional role as buyers and consumers of technology to its new global technology and research and technology strategy, as it envision becoming an enabler and creator of new technologies.

As part of its technology drive, Saudi Aramco aims to be more efficient and cost- effective while helping to minimize the environmental impact of its activities. The company is harnessing the power of the Fourth Industrial Revolution through the use of big data and supercomputing, and through ongoing investigations into nanotechnology applications.

Given the scale of Saudi Aramco’s reserves, even small percentage increases in recovery rates and production efficiency can significantly boost long-term supply. In 2017, the company pursued a host of initiatives to maximize oil recovery, including advanced well completion technologies, artificial lift optimization and debottlenecking of production systems.

The company said that it increased the power and speed of GigaPowers, its parallel oil and water enhanced reservoir simulator, and TeraPowers, its next-generation reservoir and basin simulator, to improve its computational modeling. These enhancements improve the resolution of the models, giving its petroleum engineers a better understanding of reservoir mechanics to enable maximum recovery and sustainable production for the long term.

Furthermore, the company developed GeoDrive, its next-generation, integrated seismic imaging platform that enables ultrahigh resolution subsurface mapping and characterization, and tested the platform in collaboration with the King Abdullah University of Science and Technology (KAUST).

In order to assess the sequestering carbon dioxide (CO2), developing related technologies, and enhancing oil recovery at Uthmaniya project, which is the field pilot, the migration of the subsurface plume from the injected CO2 has being tracked through 4-D geophysical monitoring, interwell tracer tests, geochemical sampling, and time- lapse logging. The crude oil production response due to CO2 injection continued to show positive results, the company said in the 2017 annual report.

In addition, the company’s Geosteering program achieved 93% reservoir contact efficiency, through the state-of-the-art Advanced Geosteering Center in Dhahran, which enables real-time monitoring of drilling rigs hundreds of kilometers away to achieve precise, optimal well placement. Live drilling and downhole data is transmitted by satellite from rigs to the Advanced Geosteering Center where teams of experts analyze the data to make real- time decisions. The Geosteering allows the company to position wells for maximum reservoir contact, resulting in enhanced well productivity and reduced development costs.

The company also exploring the use of seawater for hydraulic fracturing operations in order to minimize the amount of freshwater resources it uses. In 2017, the company completed a field trial in Haradh and three more field trials are planned for 2018.

To improve recovery rates and long-term reservoir management, the company is conducting a suite of nanotechnology research projects. Nanotechnology shows the potential to enable the monitoring and analysis of reservoir performance, and possibly intervention, directly from within the reservoir.

“In 2017, we identified scalable formulations of surface nanoparticles, which we plan to use in a single well chemical tracer field test in 2018,” the company said in statement.

The company also continued the development of second reservoirs such as Ain Dar and Lower Fadhili, and to optimize surface facilities. “For example, we upgraded offshore platforms, installed new tie-in platforms, and replaced key trunk lines in our Safaniyah field. We also stayed on course to increase the plant capacity of our Khurais facility by 300,000 bbl/d in 2018,” the company said in a its annual report.

In addition, the company completed a major project to demothball one of the oil and gas separation plants (GOSPs) at Zuluf offshore field, which was suspended in 1995.

During a six-month program, the company inspected, repaired and installed new equipment and utilities to bring GOSP-3 safely back online to sustain the field production capacity at 800,000 bbl/d of crude oil.

While the company made major strides with its research and development endeavors, it also made new discoveries in 2017. Saudi Aramco crude oil and gas exploration activities during 2017 resulted in the discovery of two new oilfields and one new gas reservoir. The new oil fields discovered in 2017 were: Sakab, southeast of Haradh, and Zumul, in the Rub’ al-Khali. The new gas reservoir discovered in 2017 was Jauf, in the Sahba field. 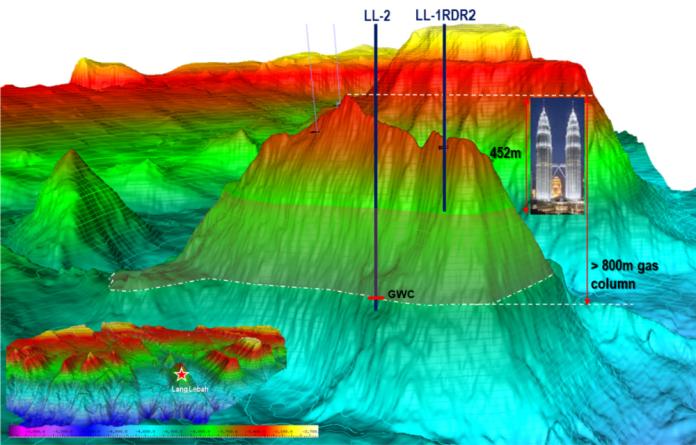 Analysts forecast about 65 to 80 high-impact oil and gas exploration and appraisal wells will be drilled this year after a plunge in activity in 2020.

The draft document shows utilization of associated petroleum gas, a byproduct of crude extraction, rose to 82.6% in 2020 from 81.5% in the previous year.