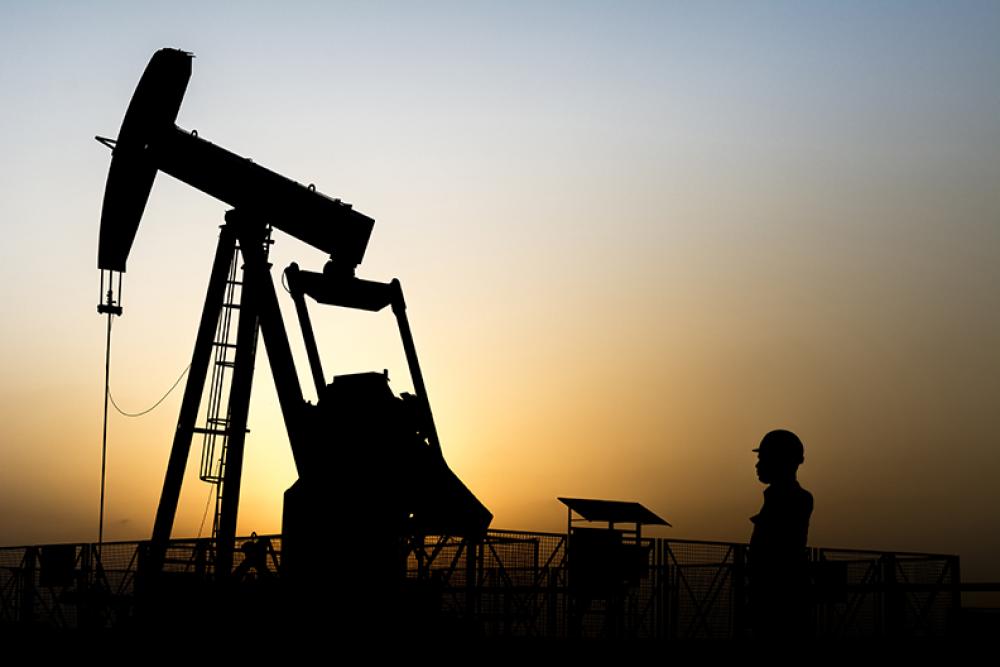 Amid the soaring domestic gas consumption and competition between various industries to source gas feedstock required to fuel their plants, Saudi Arabia launched an ambitious plan to tap unconventional gas reserves of natural gas trapped in shale and tight sands.

According to Saudi Aramco, unconventional gas is the preferred fuel for power generation and water desalination because of its increased efficiency and cleaner burning qualities compared to other fossil fuels, where Saudi Arabia plans to be among the first countries outside North America to use shale gas for domestic power generation.

In this regards, Saudi Aramco said in its 2016 annual report that it completed wells in northern Saudi Arabia to help meet its commitment to deliver 55 million standard cubic feet per day (scf/d) of gas by year-end 2017 to industrial and electrical power facilities in the Wa’ad Al Shamal industrial city project.

“In addition, we completed wells in South Ghawar and the Jafurah Basin,” the company said in the annual report.

The company has an active exploration program for unconventional gas resources focusing on three areas in Saudi Arabia: the Northwest, South Ghawar and the Rub’ al-Khali.

“Owing to the large scale of these unconventional gas resources, and the complexity and intensity of the activity associated with their development, significant investment opportunities and economic benefits lie in the full value chain of this emerging industry,” the company said. “The full unconventional gas value chain such as site development, rig preparation, drilling, fracking, completion, well tie-in, production and maintenance is poised to grow rapidly between now and 2021.”

Saudi Arabia’s unconventional potential is also estimated to be 10 times the volume of the conventional oil and gas in the ground. For Saudi Arabia, a current business focus is tight sand, tight carbonate and shale gas recovery. With strong indications of substantial shale and tight gas deposits, Saudi Aramco is currently exploring and appraising several prospects for unconventional gas within the Kingdom.

Furthermore, Saudi Aramco plans to invest more than $300 billion over the coming decade to reinforce its preeminent position in oil, maintain its spare oil production capacity, and pursue a large exploration and production program centering on conventional and unconventional gas resources, according to Saudi Aramco President and CEO Amin Nasser, speaking during the world Petroleum Congress in Istanbul Turkey in June.

Earlier, Amin Nasser said that his company’s exploration efforts have resulted in finding big volumes of shale gas in the Jafurah Basin close to Ahsa, which he described as highly promising quantities and economically feasible as they contain a high rate of liquids. Jafurah is in southeast of Ghawar, the world's largest conventional oilfield.

For Saudi Aramco, the development of new approaches and techniques in hydraulic fracturing, fluid chemistries and geomechanics has advanced the company’s knowledge and competitiveness in extracting unconventional gas in a relatively short time. As part of an ambitious domestic gas production plan seeking to double gas output over the next decade to 23 billion scf/d, gas sourced from shale formations is an important contributor to meet in-Kingdom energy demands.

Saudi Aramco is also putting an unusually sophisticated effort behind reducing the risk of wells falling short of expectations.

“When we go into a factory mode, we should know the sweet spot to maximize recovery. That is where we will see a huge reduction in cost and sustainable production,” according to Khalid Al-Abdulqader, general manager unconventional resources for Saudi Aramco, who was speaking During a panel session at the SPE Annual Technical Conference and Exhibition (ATCE) in Dubai, UAE, last year.

The development of new technology in areas of reservoir imaging, production enhancement, fracture detection and drilling optimization has dramatically improved the feasibility and affordability of unconventional gas production in Saudi Arabia.

In addition to the right technology, having the right de-risking strategy, business model, supply chain and economies of scale are key ingredients for success. “The presence of infrastructure is also critical for success of development of unconventional resources,” Al-Abdulqader said.