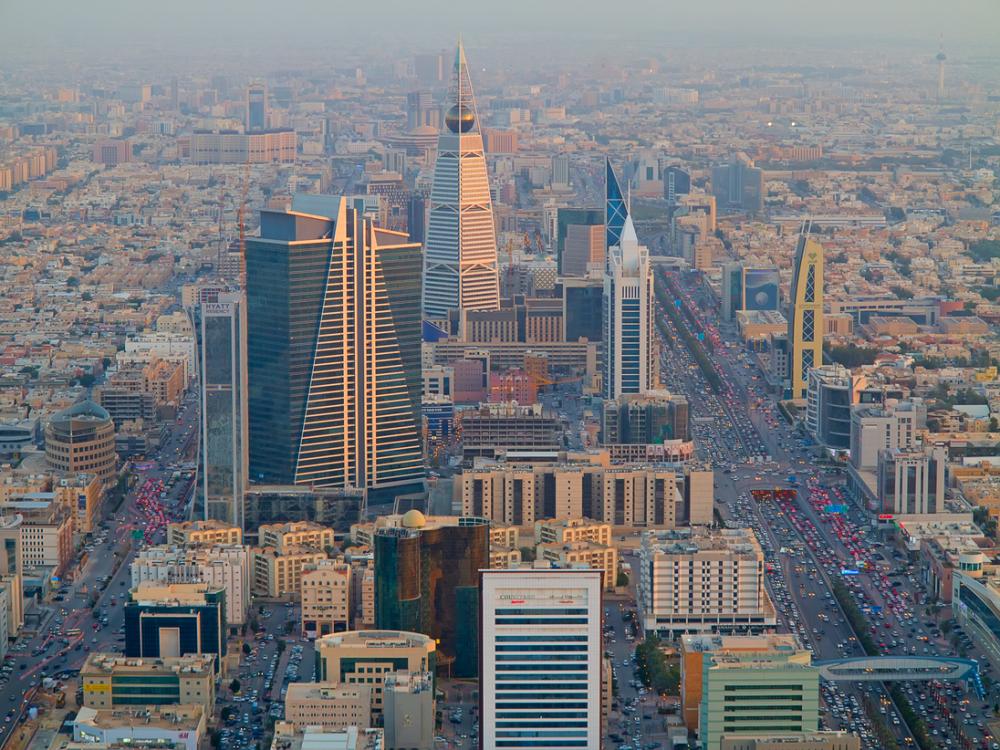 Speaking to AlArabiya TV, AlSa’adi said that gas projects for Saudi Aramco are key for the company due to the soaring domestic consumption from both residential and industrial sector, mainly for power generation and petrochemical industry, which highlight the importance of such projects to meet the Kingdom 2030 vision.

Commenting on the 34 contracts, which amount to $18 billion, that Saudi Aramco awarded for the engineering, procurement and construction of the Marjan and Berri increment programs, and aims to plans to boost the Marjan and Berri fields’ production capacity by 550,000 barrels per day (bbl/d) of Arabian crude oil and 2.5 billion cubic feet a day (Bcf/d) of gas, AlSa’adi said that the two contracts signed are considered as one of the mega projects awarded to develop offshore fields.

The company also plans to expand its Tanajib onshore oil facilities and construct a new gas plant, to include gas treatment and processing, NGL recovery and fractionation, and gas compression facilities. A cogeneration facility will be developed, in addition to a water desalination facility and new transfer pipelines. The offshore oilfield development project aims to increase the Marjan Field production by 300,000 bbl/d of Arabian medium crude oil, process 2.5 Bcf/d of gas, and produce an additional 360,000 bbl/d of C2+NGL.

Meanwhile, through the Berri increment program, the company plans to add 250,000 bbl/d of Arabian light crude per day from the offshore oilfield.

The planned facilities will, upon completion, include a new gas oil separation plant in Abu Ali Island to process 500,000 bbl/d of Arabian Light Crude Oil per day, and additional gas processing facilities at the Khursaniyah gas plant to process 40,000 bbl/d of associated hydrocarbon condensate.

In addition to the Marjan progam, AlSa’adi said that Saudi Aramco is set to start Fadhili gas plant this year, which will process 2.5Bcf/d. “Designed to process up to 2.5 Bcf/d of raw gas, Fadhili will be our first plant to treat non-associated gas from both onshore and offshore fields, with startup planned in 2019,” he said.

The plant was designed from inception to use the tail gas treatment process to reach the maximum sulfur recovery rate of 99.9%, helping protect air quality.

AlSa’adi also said that company has completed the development of Madyan gas field in the Red Sea, north of Dhuba Port in Tabuk. “The field produces 75 MMcf/d, and mainly feeds power generation plant in the area,” he said.

The Madyan field was found in the 1980s and recent estimates prove the field has considerable reserves.

“We have made huge discoveries in the Red Sea, and we have a big exploration program there as well, with development projects are still under review,” he added.

Earlier this year, Saudi Arabia energy minister Khalid Al Falih said that Saudi Arabia discovered large quantities of gas in the Red Sea, adding that the company will conduct an investment feasibility study of the project and accordingly intensify exploration over the next two years.

Compared to the Arabian Gulf, the Red Sea remains underexplored due to its rough seafloor topography, complicated geology under thick salt deposits and its pristine ecosystem. In addition, drilling costs can be a deterrent, with the average deepwater rig cost at about $600 million.

A key difference between the Gulf and the Red Sea is water depth. The Arabian Gulf is one the world’s shallowest seas with depths rarely exceeding 100 m (328 ft). The Red Sea has depths of up to 10 times that amount.

The BLM, the arm of the Interior Department that oversees lease sales, postponed a sale of seven oil and gas leases on more than 10,000 acres in Nevada that had been scheduled for June 9.