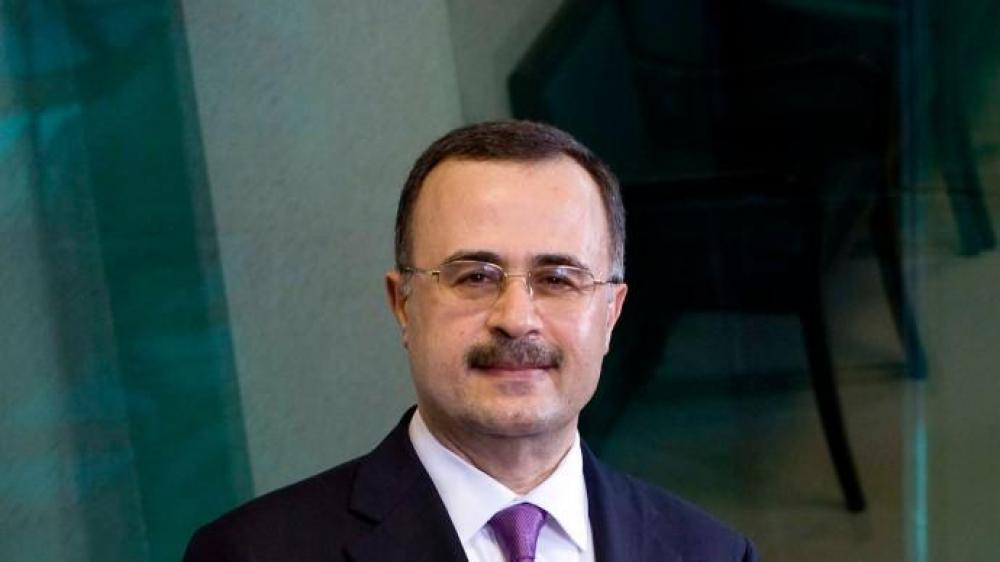 DUBAI—Saudi Aramco aims to boost its unconventional gas production, and currently has 16 drilling rigs concentrating on unconventional reserves around the country, according to Amin Nasser, president and CEO of Saudi Aramco.

“Currently, we have 16 drilling rigs concentrating on unconventional gas and more than 70 wells completed this year,” Nasser said during his keynote speech at the 13th edition of the Gulf Petrochemicals and Chemicals Association (GPCA) annual forum in Dubai, United Arab Emirates.

Highlighting the importance of his company’s gas program, Nasser said that the program will attract investments of about US$150 billion dollars over the next decade, with production reaching 23 billion standard cubic feet a day from the current 14 billion.

“We also have world-class unconventional gas resources that are rapidly supplementing our large conventional resources. Because a significant proportion of this unconventional gas is rich in both liquids and ethane, its production will play an important role in the further growth of the Kingdom’s chemicals sector,” Nasser said. “In addition, we have plans to create an integrated international gas business, which is backed by the vast conventional and unconventional domestic resources.”

Nasser said that his country aims to produce up to 70% of its electricity requirements from gas, while the remaining percentage will be generated using nuclear energy and renewable energy sources.

He also said that his company will build on the massive oil portfolio to diversify its business.

“We have an unmatched, lowest-cost oil reserve portfolio, a reputation for reliability, a competitive edge in creating and deploying advanced technologies, and exceptional resilience built over more than eighty years,” he said. “With our Upstream in such a strong position, one of Saudi Aramco’s key strategies is to create a Downstream portfolio that is its equal.”

Furthermore, Nasser said that his company is expanding its business portfolio both in Saudi Arabia and in fast-growing overseas markets, with the aim of converting two to 3 MMbbl/d of crude oil into petrochemicals.

“Our ultimate target of 8 MMbbl/d to 10 MMbbl/d of integrated refining and marketing capacity will create a better balance between our upstream and downstream segments,” he said. “That will provide a reliable destination for Saudi Aramco’s future oil production, and diversify both the company’s business portfolio and the Kingdom’s economy. It will also capture additional value, and help create thousands of meaningful new jobs.”

“More broadly, technology will be one of the key enablers for us to build profitable and sustainable businesses,” he said. “Being creators of technology rather than simply consumers, we have an opportunity to shape a brighter tomorrow by acting today.”

Other speakers at the event included Bahrain’s Minister of Oil Sheikh Mohammed bin Khalifa Al Khalifa, who said that production from the recent offshore shale oil discovery could start next year without elaborating more about the status of the development. Bahrain’s National Oil and Gas Authority announced in April 2018 that the kingdom’s major discovery has an estimated reserves of 81.5 Bbbl of tight oil in the Khalij al Bahrain Basin and deep gas reserves of 13.7 Tcf.