Saudi Arabia, the world’s top oil exporter, slashed prices of all crude grades to Asian customers in October versus September, but left prices to northwestern Europe and the U.S. steady.

The deep price cuts come as lockdowns across Asia to combat the highly infectious delta variant of the coronavirus have capped fuel demand in the region. Global oil supplies are also increasing as OPEC and their allies, a grouping known as OPEC+, is raising output by 400,000 bbl/d a month between August and December.

State oil giant Saudi Aramco lowered for the first time in four months the official selling price (OSP) of Arab Light crude for delivery to Asia in October to a premium of $1.70/bbl versus the average of DME Oman and Platts Dubai crudes, according to a company pricing document. The price differential in September was a premium of $3/bbl, the highest since February 2020.

The $1.30 price cut for October versus September was the largest monthly reduction in a year, and it took the market by surprise as buyers had been expecting prices to drop 20-40 cents a barrel, in line with changes in Dubai benchmark prices.

“This is what Saudi wants,” one of the traders said.

However, the chances of Saudi Arabia engaging in another price war with other producers were slim, traders and analysts said.

“Demand is tentative. If they go down that route, they will reverse a lot of the inventory normalization achieved over the past 12-18 months,” Energy Aspects analyst Virendra Chauhan said. 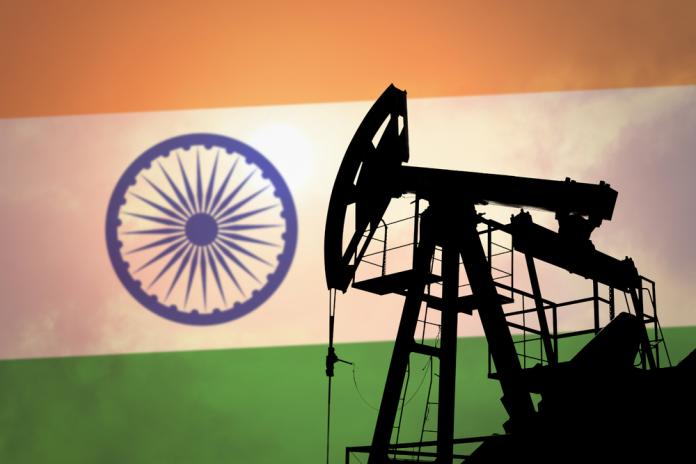 Cairn Oil & Gas will drill about 300 development/injection wells and construct 205 well pads to increase production from the Barmer fields. 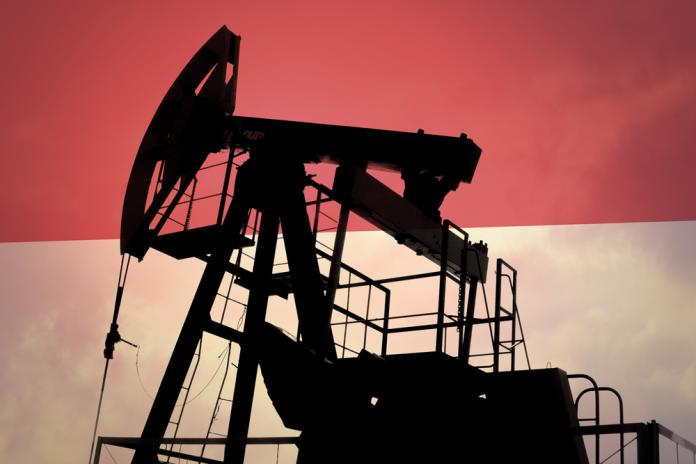 The project, which will be implemented by PT Pertamina Hulu Mahakam, is estimated to cost about US$1.5 billion.