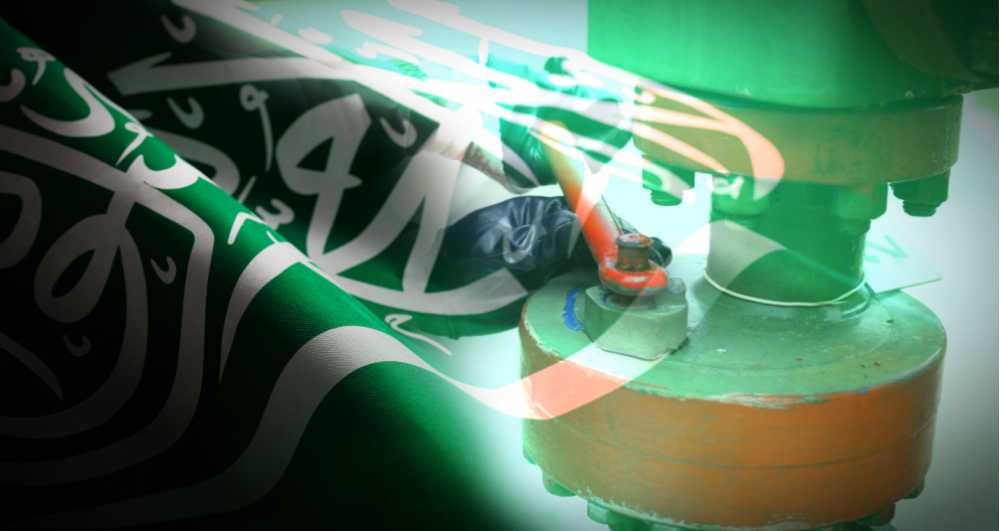 Saudi Arabia will make additional, voluntary oil output cuts of 1 million bbl/d in February and March as part of a deal under which most OPEC+ producers will hold production steady in the face of new coronavirus lockdowns.

Saudi is going beyond its promised cuts as part of the OPEC+ group of oil producers to support both its own economy and the oil market, Energy Minister Prince Abdulaziz bin Salman said on Jan. 5.

The move follows two days of talks among OPEC+ producers that will see most members hold output steady next month.

Russia and Kazakhstan had pushed for the group to raise production by 500,000 bbl/d for February, as it had done for January, while others wanted no increase.

An internal OPEC+ document dated Jan. 4 seen by Reuters highlighted bearish risks and stressed that "the reimplementation of COVID-19 containment measures across continents, including full lockdowns, are dampening the oil demand rebound in 2021."

New variants of the coronavirus first reported in Britain and South Africa have since been found in countries across the world.

OPEC+ producers have been curbing output to support prices and reduce oversupply since January 2017.

As COVID-19 hammered demand for gasoline and aviation fuel and slashed Brent oil prices, OPEC+ was forced to boost its output cuts to a record 9.7 million bbl/d in mid-2020.